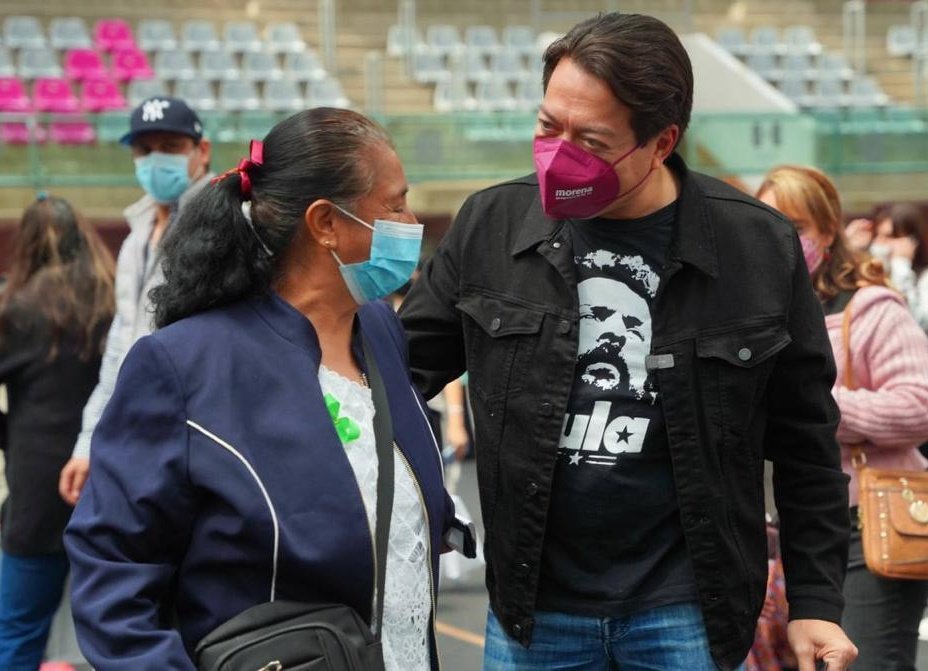 Mario Delgado affirmed that Morena is stronger than ever after internal elections (Photo: Mario Delgado)

“@PartidoMorenaMx is the only political party that puts ballot boxes in public squares so that people go to vote and can also join. The fact that more than 3 million people participated gives a strong glimpse that #morena is more alive and stronger than ever, ”he wrote through his Twitter account.

Through a press release published last Monday, August 1, the president of the icing party stated that it is surprising how people come out to respond and support Morena. “We are advancing in the organization of our party, in strengthening its institutionalization, in preparing for 2024,” he asserted. 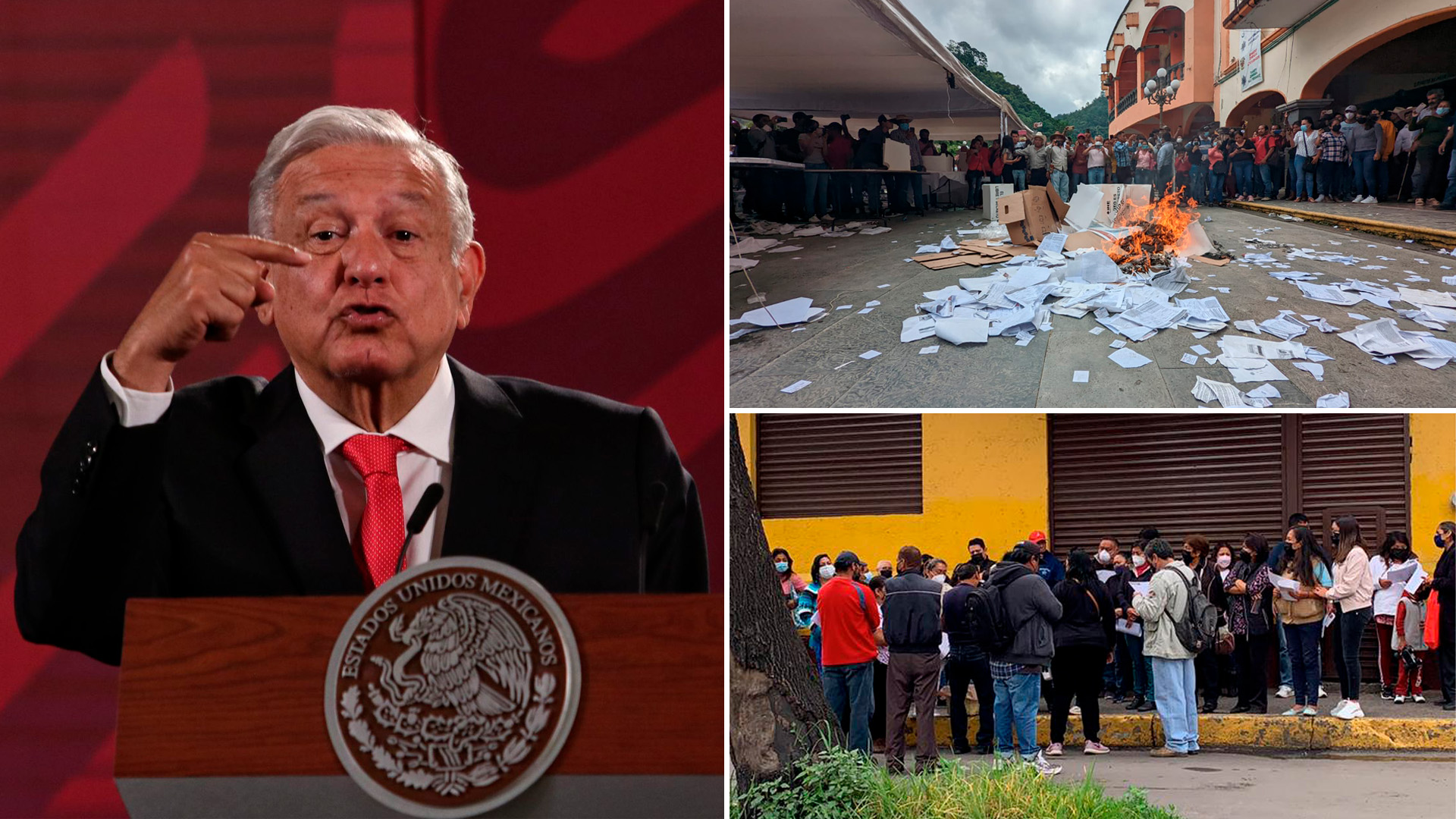 In another tweet, the leader of the icing party commented that starting tomorrow, the party’s Election Commission will begin a review process in which all Districts will be audited. “We are going to review the affiliations, the votes for men and women, and the ballots that were left over to verify that everything is in order.”

On the other hand, the president of Morena recognized that of the 300 Morenista districts, five had considerable incidences so that the elections are repeated. The list includes the districts: 13 Chiapas, 4 Tijuana, 10 Zapopan, 16 Tlaquepaque and 2 Gómez Palacio. In addition, the 9 of Irapuato is being evaluated.

During the weekend there were inconsistencies such as fights, ballot burning, alleged carrying or vote induction; Various videos went viral on social networks showing the chaos in the voting centers. One of these was in Huehuetán, Chiapas, where a group of people burned the ballots. In the Roma neighborhood of Mexico City, people got into a fight.

In contrast, President Andrés Manuel López Obrador acknowledged that there were irregularities during the democratic exercise; however, they occurred in few squares. Likewise, he affirmed that approximately 2.5 million people participated to renew directors, a different figure from that of Mario Delgado.

They reported burning of votes during the Morena vote in Chiapas

“Of course there is disagreement. These processes must be improved so that there are no violations, hauls, induction of votes and there were still those types of practices, but in very few voting booths, it was not generalized. It is not as the opponents would have wanted. Nothing to do with what they have said,” said the president.

Similarly, he stated that the events that occurred during the voting were not violent acts, since he classified them as “indifference” between people. 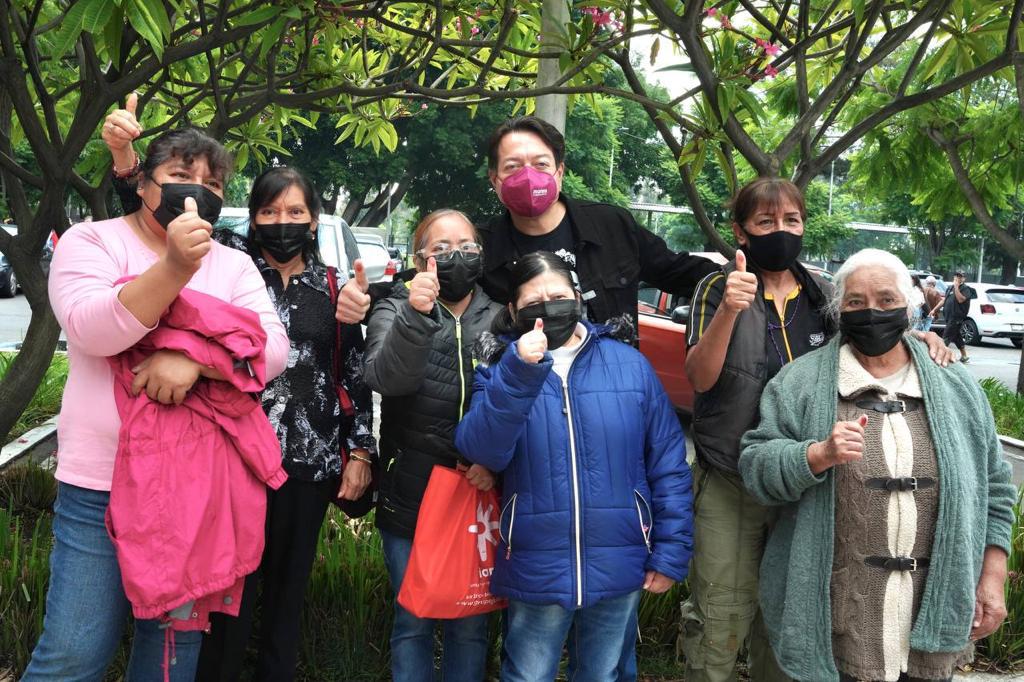 And it is that various opponents of the self-styled fourth transformation (4T) sentenced the disturbances that occurred and cataloged that it only demonstrated how the party is managed from within. Some of them were: the academic from the National Autonomous University of Mexico, John Ackerman; the former senator of the Republic, Javier Lozano, the president of the National Action Party (PAN), Marko Cortés; the senator of the same party, Kenia López Rabadán and even the leader of the icing party in the Senate of the Republic, Ricardo Monreal.

Some netizens attacked Delgado, calling him a “liar” by stating that there were three million voters.