Man and woman killed in shooting at home in Roermond NOW 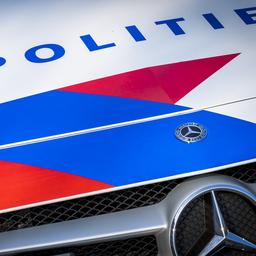 Two people were killed in a shooting at a home in Roermond on Wednesday evening. That has been announced by the police.

The resident and a man are the victims, police said. They died from gunshot wounds. The relationship between the two is unknown.

What exactly happened is still unclear. The shooting occurred around 6.30 pm in a house on Castle Hillenraedtstraat in the Roermond district of Donderberg.

The emergency services rushed out with a lot of equipment and an air ambulance was called. The police also deployed a negotiator and an arrest team was on the scene. Mayor Rianne Donders was also informed there.

The negotiator was unable to contact the people in the home. A unit of the Special Interventions Service (DSI) entered the home and found the two fatalities. The police are investigating the house.