Logitech is building a cloud gaming console together with Tencent 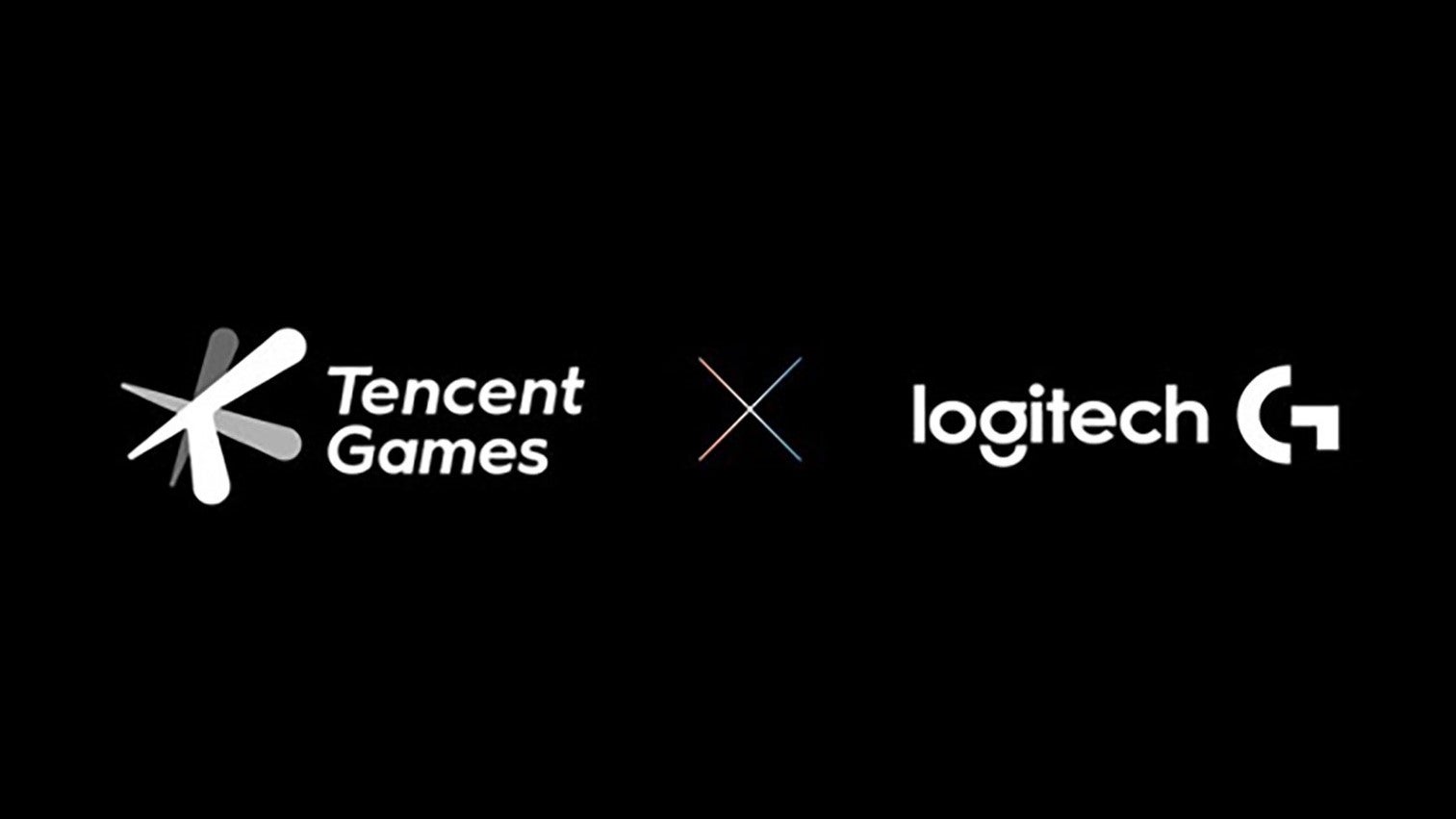 Logitech announced the news via a tweet you can see below. The device is now called Logitech G Gaming Handheld and will support various services. The G Gaming Handheld should be available later this year. No images of the new console have been released at this time.

“We are pleased to announce the partnership with Tencent Games. We are bringing a cloud gaming handheld to market later this year and the device will support various cloud gaming services,” the statement read.

We’re thrilled to announce an official partnership with @TencentGames to bring a cloud gaming handheld to market later this year that will support multiple cloud gaming services.

Be the first to learn more by registering for developments updates: https://t.co/tfAmQMTKCD pic.twitter.com/dNfmuKIz3w

Other details were shared in a blog post. It is explained there that the handheld can play high-end games from services such as Xbox Cloud Gaming and Nvidia GeForce Now.

It is currently unknown what the eventual name of the Logitech G Gaming Handheld will be. The console also doesn’t have a release date yet.