Iran, US send negotiators to Vienna to resume nuclear talks 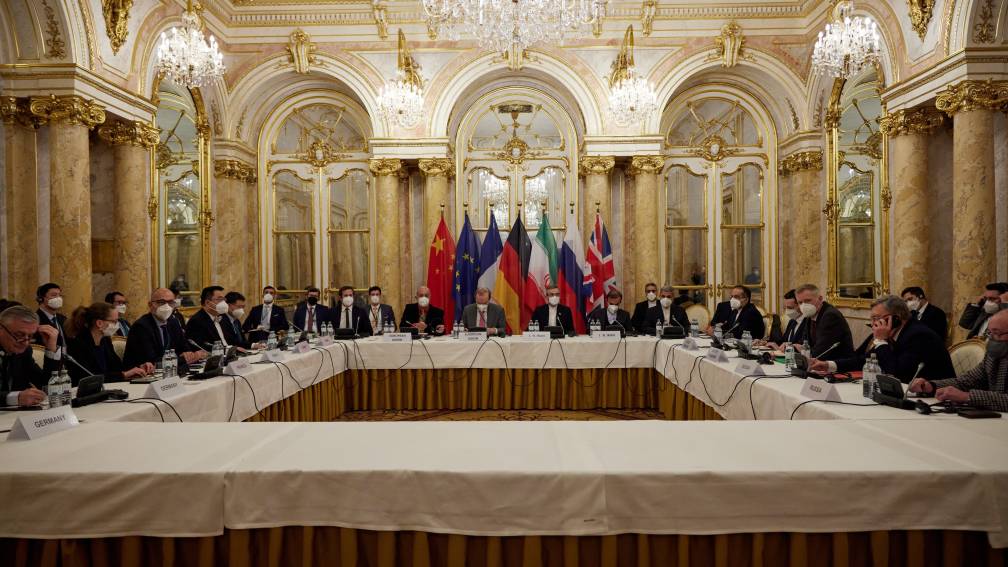 Iran, the European Union and the United States have sent their negotiators to Vienna to try to reopen stalled talks over a new nuclear deal.

On Twitter, US chief negotiator Robert Malley says US expectations are moderate. He is going to Vienna in good faith to reach an agreement, he writes. It will soon become clear “whether Iran is prepared to do the same”.

In March, a nuclear deal seemed imminent. Since then, however, the negotiations have stalled. Last month, delegations from the two countries also met in Qatar for indirect talks, led by the EU. EU foreign affairs coordinator Borrell had a new draft text with him that should offer a possible solution to the deadlock.

In particular, there is disagreement over the status of Iran’s Revolutionary Guard Corps, the military’s elite corps that plays a very important role politically and economically. The United States considers the Revolutionary Guard to be a terrorist organization, including its role in the Syrian civil war on the side of President Assad.

Iran does not like that qualification, but according to the US, a discussion about the place of the Revolutionary Guards on the terrorism list falls outside the scope of the nuclear talks; which are about scaling back the levels of enriched uranium and the promise not to make a nuclear weapon by Iran, in exchange for the relief of economic sanctions by the West.

Iran also wants a guarantee that the US will not withdraw from the nuclear agreement again. In 2018, then-President Trump no longer felt bound by the agreement, which was concluded in 2015. Iran then decided to enrich uranium further than had been agreed.

Just last week, probably to pressure the negotiations, Iran said it is capable of making a nuclear weapon, although it has no plans to do so. Uranium is now enriched to 60 percent, a nuclear weapon requires 90 percent. If the nuclear deal is concluded, uranium may only be enriched to 3.67%.