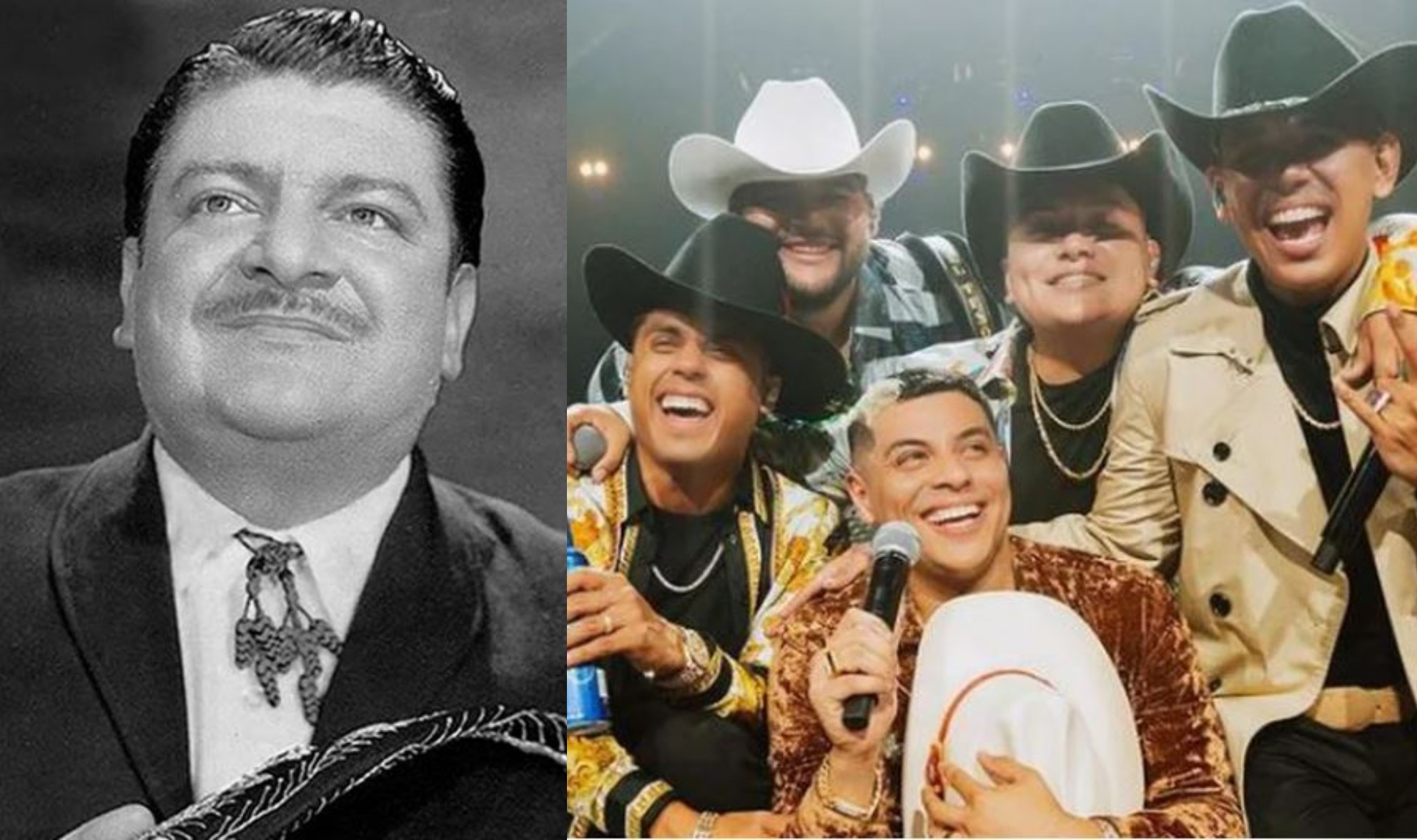 During the first week of August, the group led by Eduin Caz, Grupo Firme, surprised its millions of followers by premiering its most recent hit for the whole year, which was an open secret, as it was a tribute to the iconic singer of Guanajuato RoadJose Alfredo Jimenez.

The song was broadcast through his channel YouTube and in a few hours of its official dissemination it is already trending on social networks and with more than 250 thousand reproductions and 23 thousand “likes”, in addition to hundreds of comments that praise the young people’s project.

The new single from the band from Culiacán, Sinaloa, was recorded live, and Alexander García appears in the images Ghost and Luis Alfonso Partida El Yakifriends of the members of Grupo Firme and loyal fans of José Alfredo Jiménez.

“From now on, love no longer interests me. I will sing for the whole world. My pain and my sadness. Because I know that I am not going to get up from this blow. And even if I didn’t want it. I’m going to die of love”, says the chorus of the song that is authored by the also known as the village poet.

It should be noted that this song could be part of the repertoire chosen by Grupo Firme for its tour Enfiestados and Amanecidos Tour 2022 which will take place in the remainder of this 2022 and with which they tour various places in the United States and Mexico, such as in San Diego at the end of August.

So far, the audiovisual material has been well received by the followers of Grupo Firme who impregnated their distinctive stamp to the song of the iconic singer of songs like En the last drink, The drunk arrived drunk, A strange world, If they let us and several more. 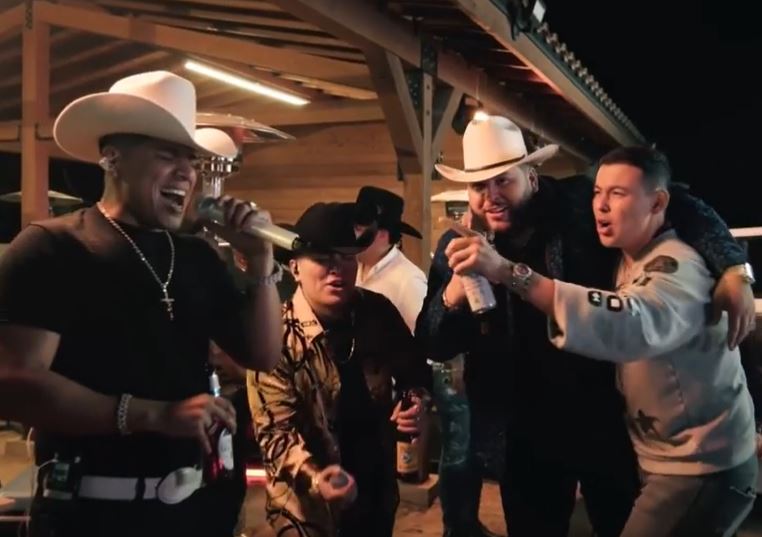 “I love their songs, they make me thirsty for the dangerous one.” “Let the successes and this Mop music continue! And Puro Grupo Firme!”. “Any song performed your way (Eduin Caz) is always a hit.” “One more success for Grupo Firme”. “I love this music and that beautiful lyrics with so much feeling that long live Mexico”, are some reactions recovered in YouTube.

Although more than 40 years have passed since the death of José Alfredo Jiménez, his music continues to resonate with the new generations thanks to the artists who have recorded a large number of different versions of the musical legacy of the singer-songwriter from Dolores, Guanajuato.

Singers of all genres such as Maná, Julio Iglesias, Saúl Hernández, Raphael, Julieta Venegas, Enrique Bunbury, Los Tigres del Norte, La Banda El Recodo and now Grupo Firme, to mention a few, are the ones who have embodied in their voices the prodigious songs composed by Jose Alfredo Jimenez. 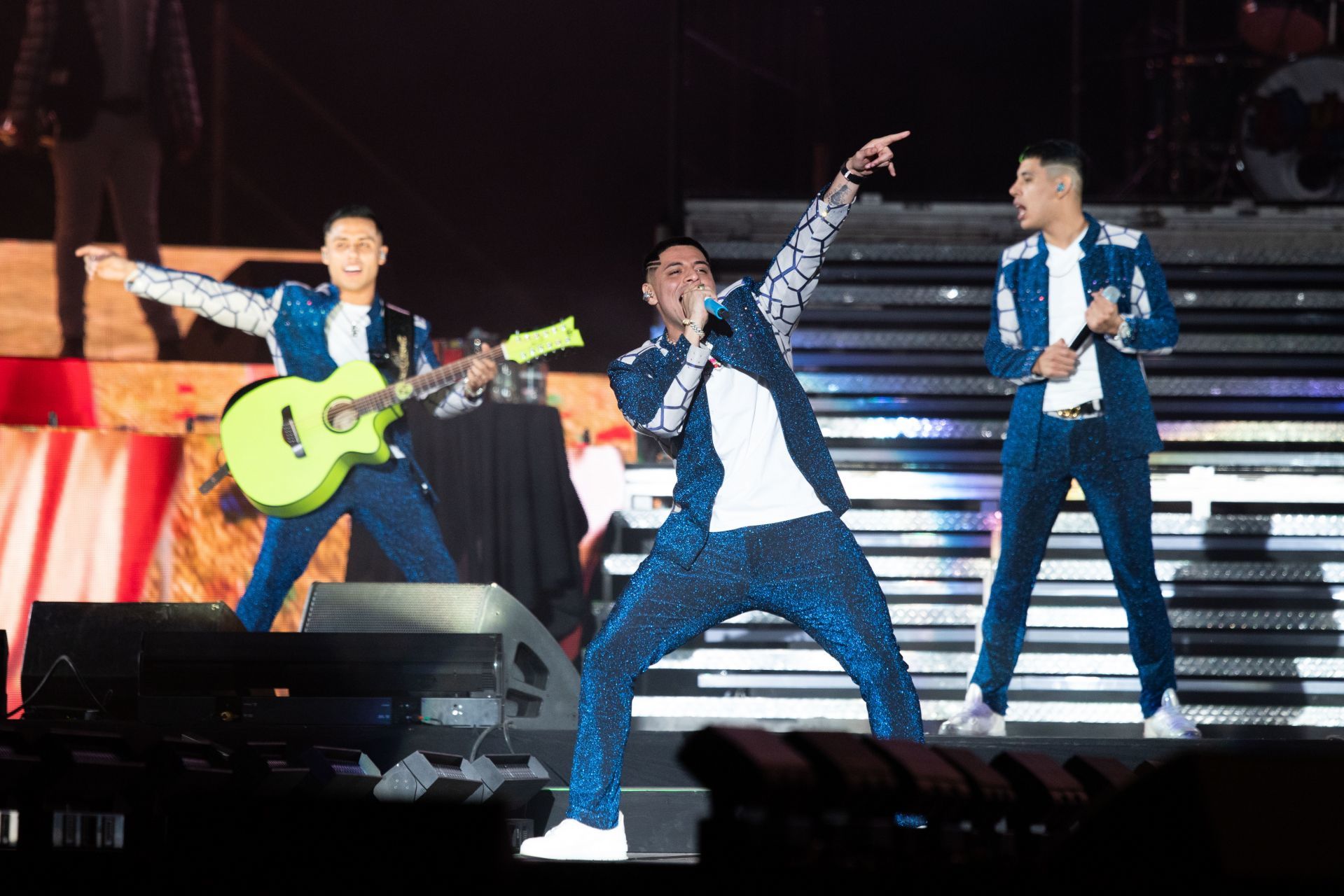 Currently, Firm Group has become from their trenches and respective styles, one of the great exponents of Mexican regional music despite the controversies in which they have been involved in the public eye as the well-positioned artists they are.

During this 2022 the group made up of 7 members, have managed to win the affection of Mexicans and have been recognized in various official places such as last May when they were invited by the Head of Government of Mexico City, Claudia Sheinbaum to grant them recognition of “Distinguished Guest”.

Premios Juventud: from Ángela Aguilar to Grupo Firme, the Mexican winners of the nightGrupo Firme and Banda MS will pay tribute to Jenni Rivera at the Premios JuventudEduin Caz reacted mercilessly to rumors of separation and infidelity: “They should investigate well”