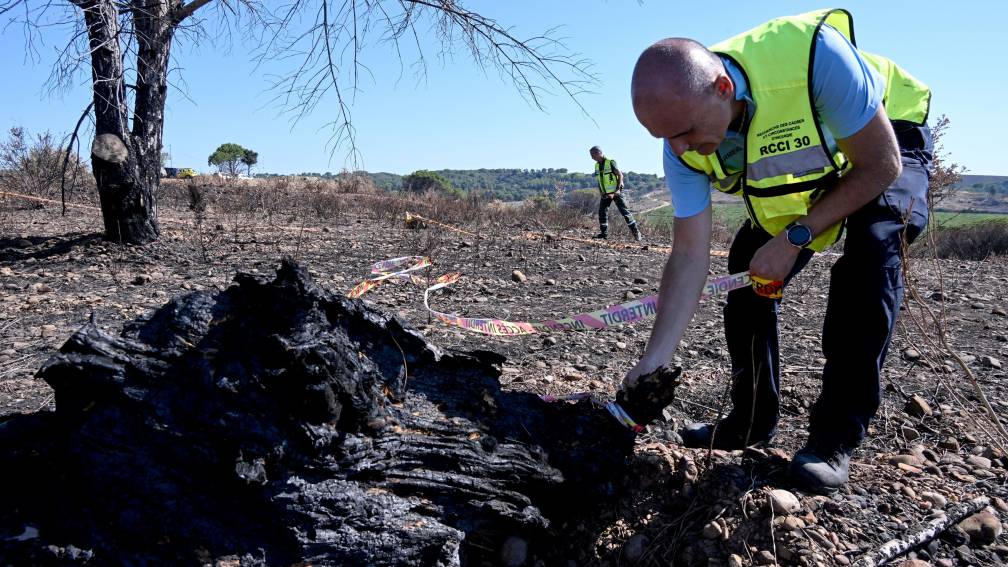 French forest fires are partly caused by the French themselves flouting the rules en masse. A Senate special committee concludes that they are doing too little to remove vegetation from around their homes, which could cause fires to spread more quickly.

In risk areas, residents are obliged to remove shrubs and bushes within a radius of 50 meters around their home. This applies, for example, throughout Provence, as well as in the Ardèche and Corsica. But in those regions, only 30 percent of the population adheres to those legal rules. Most simply leave vegetation alone. As a result, fires can spread and also burn houses more often.

“It is unacceptable that people do not follow the rules,” said committee member Pascal Martin. “We must punish individual offenders more severely or the government must remove greenery itself.”

Now people are only fined 30 euros for every square meter of shrubs that have not been removed. Mayors have to monitor compliance with the rules, but hardly ever do. The senators propose in their final report that lawbreakers should pay for any fire damage themselves. Insurance policies must be adapted for this.

The release of the report comes shortly after last month’s historic fires in Bordeaux. There, more than 20,000 hectares of forest were reduced to ashes. The senators calculated that the replanting in the area will cost at least 50 million euros.

These are images from last month:

According to the commission, France should prepare for more such major natural disasters. Drought and heat lead to increasing risks. “By the year 2050, half of the forest and heathland in France will have an increased risk of forest fires. In 2010 this was only a third of the area,” the report says.

Forest fires will also occur more frequently and be spread over a longer period of time, the Senate members write. “The wildfire season now lasts 12 months a year,” the president of the national firefighting federation told the committee.

The committee wants more money to go to the fire brigade and emergency services and for more fire-fighting planes and helicopters to be purchased. “The current fleet of extinguishers is not sufficient to do its job effectively in the future.”

The forest fires near Bordeaux are now completely under control. But in the south of France, in the Pyrenees and along the Mediterranean Sea, new fires are constantly being created due to the drought. Most are still limited in size.

Since the beginning of this year, more than 47,000 hectares have gone up in flames across the country. This makes the damage in the first seven months of 2022 the worst of the past 15 years. Due to climate change, with rising temperatures and changing land use, the number of wildfires is increasing.