Fernando Carrillo opened his OnlyFans account at the age of 56 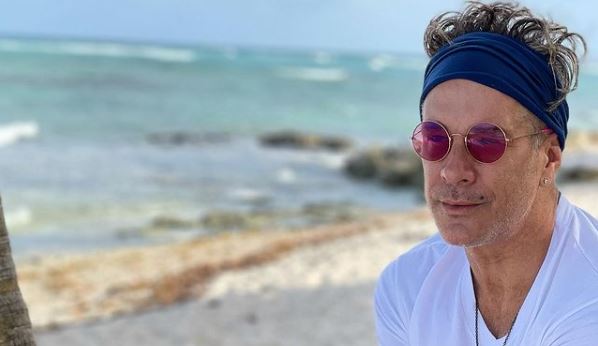 Fernando Carrillo announced that he would open his OnlyFans account at the end of July and recently promoted his profile in which he will show off his body at 56 years old. However, he ventured into producing exclusive content after getting rid of certain prejudices.

This was expressed in an interview with Televisa Showsbecause he mentioned that at first he believed that:

“The content that is produced on these platforms is truly impressive and incredible, but I had a mistaken concept, I thought that nothing more was put on triple X and graphic material, but it is not like that, the biggest artists of the planet have their page on OnlyFans, starting with Lady Gaga, who we love and admire.” 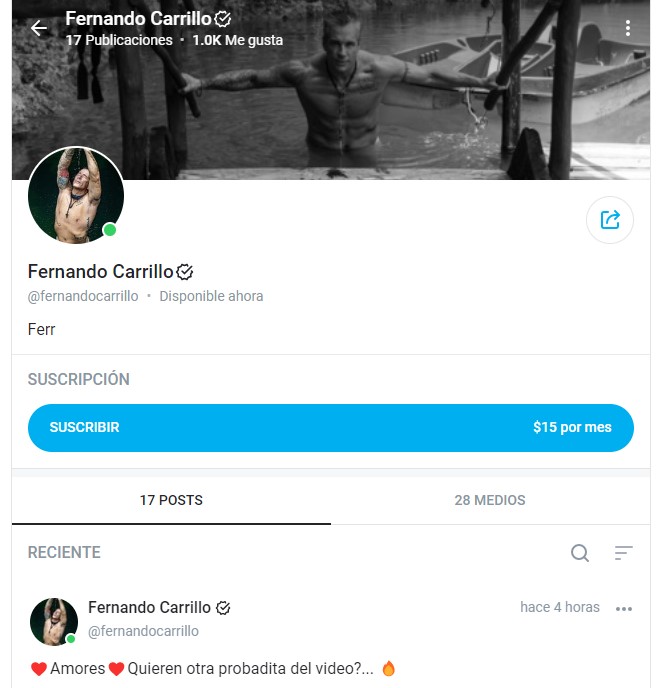 This is what Fernando Carrillo’s Only Fans profile looks like (Photo: onlyfans.com/fernandocarrillo)

Although only his subscribers can see the publications, Fernando Carrillo announced that it will be shown from different landscapes in his account, mainly those cities where his series are popular. According to his profile, the monthly cost to view it is $15 per month.

“The production has had an impressive excellence, a high audiovisual quality and we are going to be producing in places where my series have been successful and where they are currently being repeated, first we will go to Tulúm (Quintana Roo), the most beautiful city in the world and then to the Philippines,” he mentioned.

Some public figures who sell content on OnlyFans are Bella de la Vega and Tristán, the son of the singer Yahir; On the other hand, a few months ago Ninel Conde announced that she would open her account on this platform while La Bebeshita, a former MasterChef Celebrity participant, assured that she would release it in 2022.

The singer known as Babo de Cartel de Santa uses this platform as an escape from Instagram censorship, so he did not set a cost and view his full profile for free. 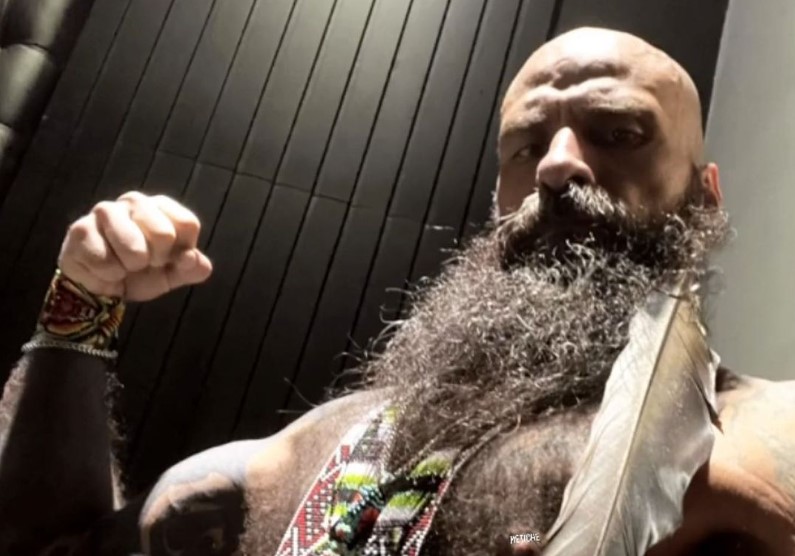 In his publications, Babo showed that he will use the platform as another social network, since he has shared both photos of his body and regular publications. “This is where you can do and say whatever your balls swell… #PPCDSALVC,” she wrote in her description of him.

Karely is one of the Mexicans who earns the most on the platform and at 22 years old she has already found an effective way to capitalize on her beauty, so much so that modeling for OnlyFans has become her main source of income. 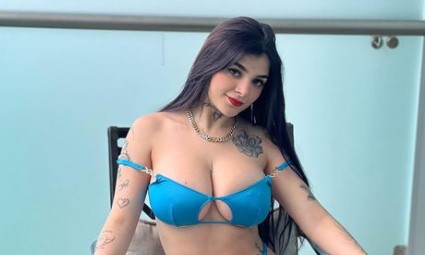 The young woman’s main source of income is the OnlyFans platform (Photo: Instagram)

“OnlyFans, more than anything, is for uploading explicit content, but you can upload the content you prefer,” said the young woman, revealing that a subscription to her exclusive content costs $16, about 320 Mexican pesos.

“I charge 16 dollars for the subscription, there are other girls who charge 32 or even 35 dollars, and I started charging 30 dollars, but seeing that many people thought about paying more money, I decided to lower the price to have more subscribers “, he said on the show To the saga.

Gabriela Rodríguez, wife of Fernando Carrillo, exposes with images how her birth was at home Babo de Cartel de Santa made the subscription to her OnlyFans account free “What crazy thing she does with the baby”: they criticized Fernando Carrillo on social networks by video with his son