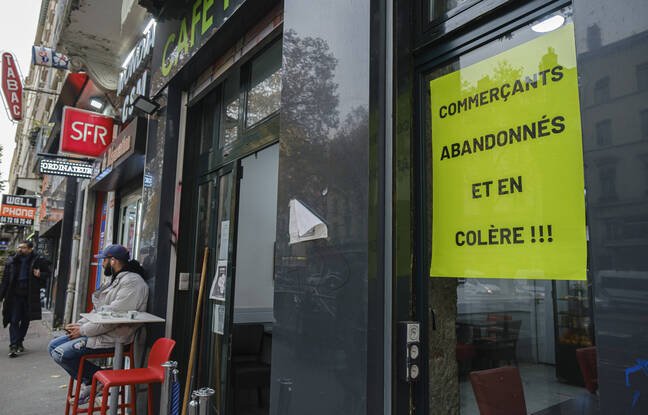 He had dragged the official for ten meters. A man who hit a police officer during a check on Friday in the sensitive district of La Guillotière, in Lyon, was sentenced on Tuesday to 18 months in prison and imprisoned, the prosecution announced.

The man was driving without a helmet and refused to comply. He dragged his victim for ten meters until he lost control of his two-wheeler. Both men were slightly injured. The police officer has four days of temporary interruption of work. The suspect, alcoholic, had been arrested and taken into custody.

In the same neighborhood, three police officers were attacked on July 20 while trying to arrest a person suspected of theft, in the middle of a crowd that violently attacked them. Two of the suspects have since been indicted.

Security at the Guillotière is a subject of controversy between the Minister of the Interior Gérald Darmanin, who was visiting Lyon on Saturday, and the mayor Grégory Doucet, who had shunned this trip.