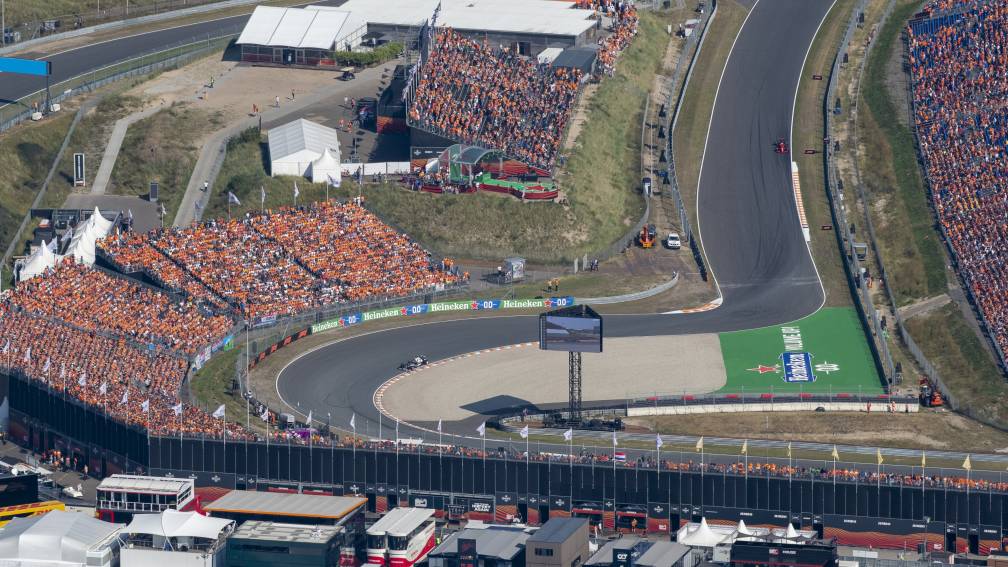 The nature permit for the Zandvoort circuit will not be suspended. That means that the grand prix can continue in September. The Council of State has decided this in a provisional ruling.

Several environmental and wildlife organizations had asked for the circuit’s wildlife permit to be suspended, pending a final ruling on the appeal they filed.

They found that the province of Noord-Holland should not have issued a nitrogen permit because of major doubts about the correctness of the nitrogen calculations. More damage would be done to wildlife than the calculations show, the organizations said.

The Noord-Holland court ruled a few months ago that the objections of the environmental organizations are unfounded and that the nitrogen permit for the Zandvoort circuit will therefore remain in force. The environmental groups appealed, but a final ruling is not expected until next year. That is why they asked the Council of State for a provisional ruling.

The director of the circuit is happy with the verdict. “We are once again pleased that the Council of State also recognizes that all parties involved and the Provincial Executive of the Province of Noord-Holland have acted carefully in this regard,” says Robert van Overdijk.

He goes on to say that the organization is willing to talk to wildlife and environmental organizations about the circuit’s long-term plans.