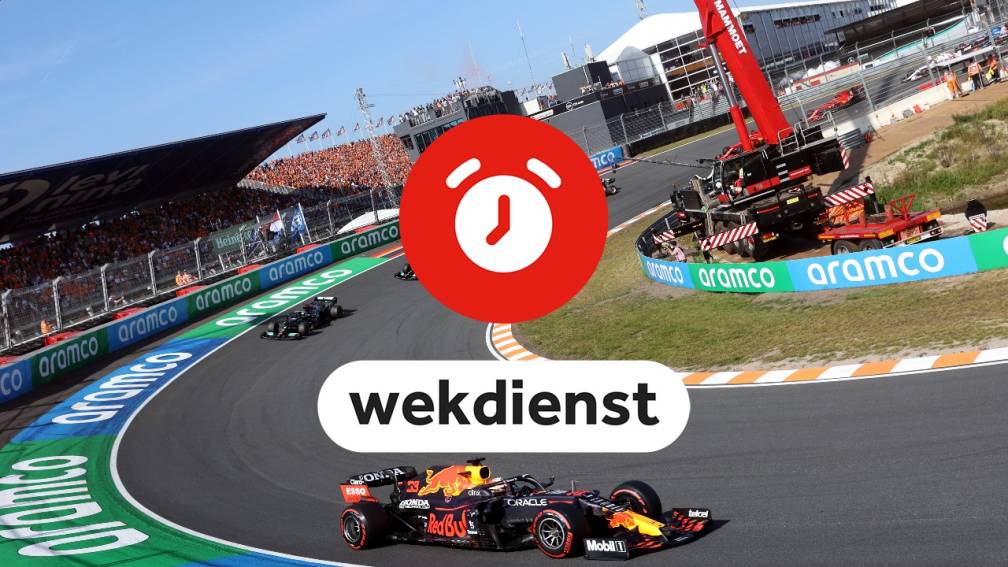 Good morning! Today, the Council of State will issue a provisional ruling on the nitrogen permit for the Formula 1 circuit in Zandvoort and a Zoetermeer hospital will close its emergency room three days a week due to staff shortages.

Prefer to listen to the Wake Up Service?

First the weather: in the north a lot of clouds, sometimes some sun and locally some rain. It is sunny in the south of the country. The southwest wind blows moderately and it will be 20 degrees on the Wadden Islands to 29 degrees locally in Brabant and Limburg. Tomorrow it will be sunny and warm across the country.

The administrative law department of the Council of State has issued a preliminary ruling on the nitrogen permit for the Zandvoort circuit. In April, the court ruled that it was right that the organization had received that permit, but nature and environmental organizations appealed against it. The emergency department of the LangeLand Hospital in Zoetermeer will be closed three days a week until October 1. Due to high absenteeism and shortage on the labor market, the hospital says it is unable to find enough staff to man the department 24/7. PSV will play against AS Monaco in the third qualifying round of the Champions League. A week later, the return is in Eindhoven. If PSV survives the double encounter, the Eindhoven club will end up in the play-offs of the Champions League, the last hurdle to the main tournament.

The United States has killed al-Qaeda leader Ayman Al-Zawahiri in Afghanistan. “The terrorist leader is no more,” US President Biden said in a news conference. The Egyptian-born planned the attacks on September 11, 2001, together with Osama Bin Laden.

Al-Zawahiri was killed in a drone attack carried out by US intelligence agency CIA on Saturday in the capital Kabul. It is considered the most important attack on the terrorist group since 2011, when al-Qaida founder Bin Laden was killed.

After an international pigeon race in the southern French city of Narbonne last Friday, 20,000 pigeons are missing. They were probably disoriented by a thunderstorm. Pigeon fanciers fear a major blow. Millions are lost in the industry.