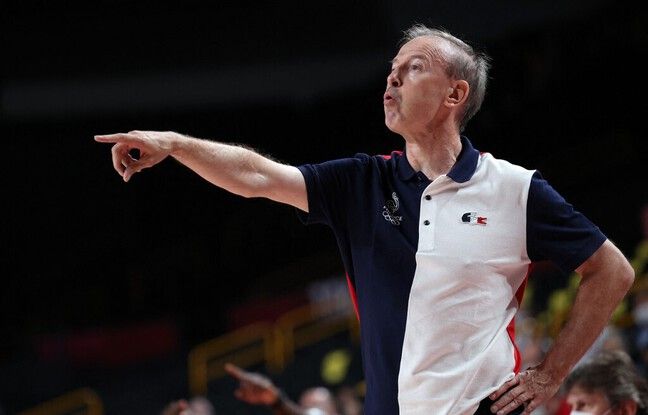 The coach of the France team Vincent Collet opened the door on Tuesday to the integration of Cameroonian star Joël Embiid, naturalized French in early July, during a press briefing in Nanterre one month before the Eurobasket. “When it’s fully selectable for paper and physical reasons, I don’t see why we wouldn’t select it. We have always taken the best players and I consider that from the moment he is selectable, he belongs to this category, ”said Collet in a press conference.

Embiid, one of the star players of the NBA, five times All-Star, obtained French nationality on July 4, which opens the way to a possible integration into the French team in view of the 2024 Olympic Games in Paris. “He still has to obtain his French passport and the FIBA ​​license, which will allow him to be selected for the France team. He would have liked to play the Euro (September 1-18). If he had been selectable this summer, we would have asked ourselves the question, ”said the general manager of the Blues, Boris Diaw.

With the Philadelphia Sixers, the Cameroonian pivot (28 years old, 2.13m) finished top scorer in the regular season with an average of 30.6 points per game. “Joel is a unique player. Now we have a close-knit team. We have to see how it could work for the team, ”wondered French star Rudy Gobert, three-time best defender of the year in the NBA.

Diminished by a fracture of the orbit of the right eye, Embiid stopped in the semi-finals of conference. The Sixers lost to Miami 4-2.