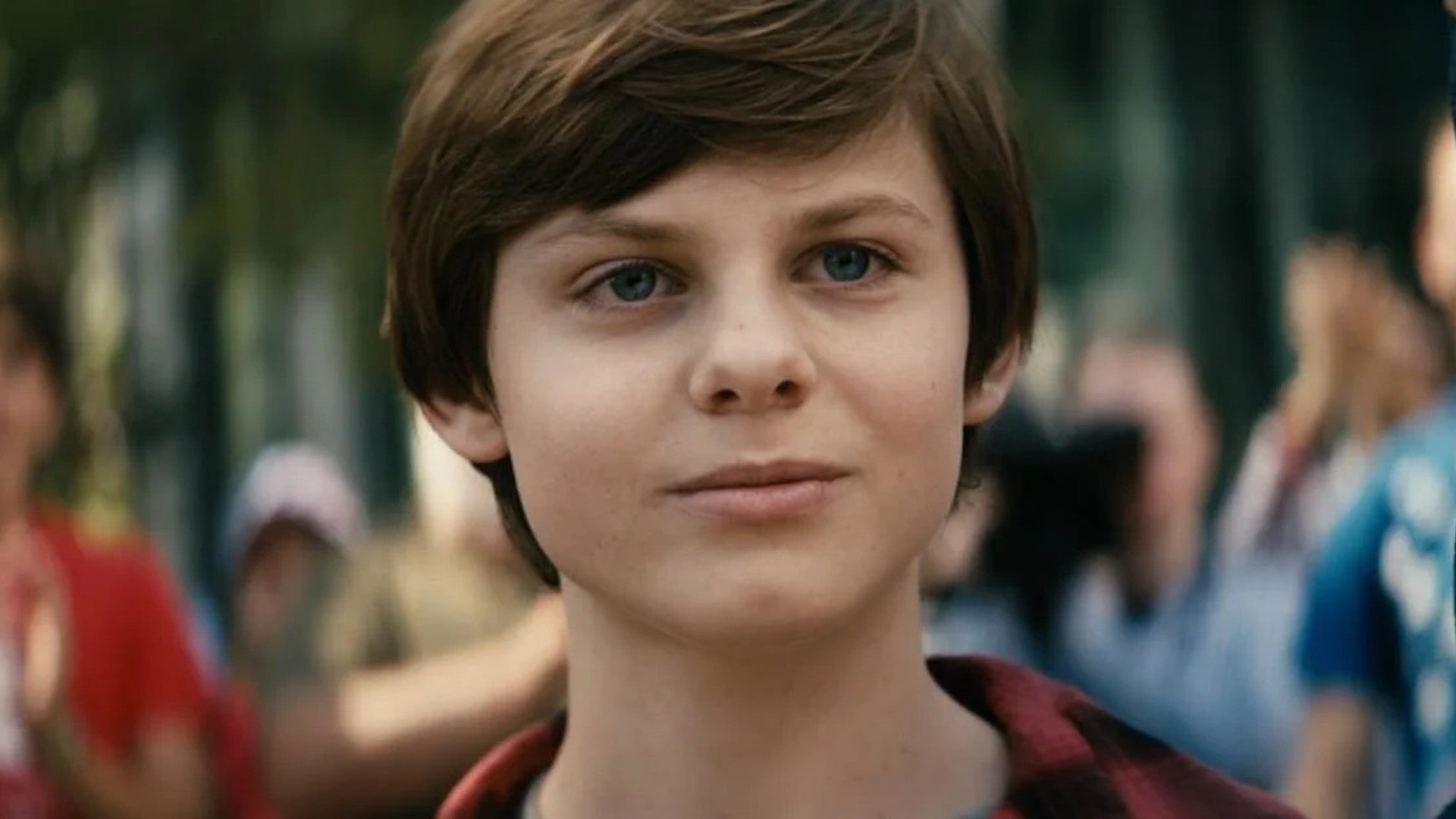 Following the success of The Boys’ third season, the new cast has been announced for The Boys Season 4. The cast will include Valorie Curry, who will play Firecracker, and Susan Heyward, who will play Sister Sage.

The biggest announcement for fans seems to be the addition of Cameron Crovetti, who played Ryan Butcher in the second and third seasons, to the regular cast. Homelander’s son will get a bigger role than last seasons, which will undoubtedly cause problems for Butcher.

The Boys showrunner Eric Kripke recently said this in a interview with IGN.

The next season of The Boys is expected to be released between summer 2023 and spring 2024.