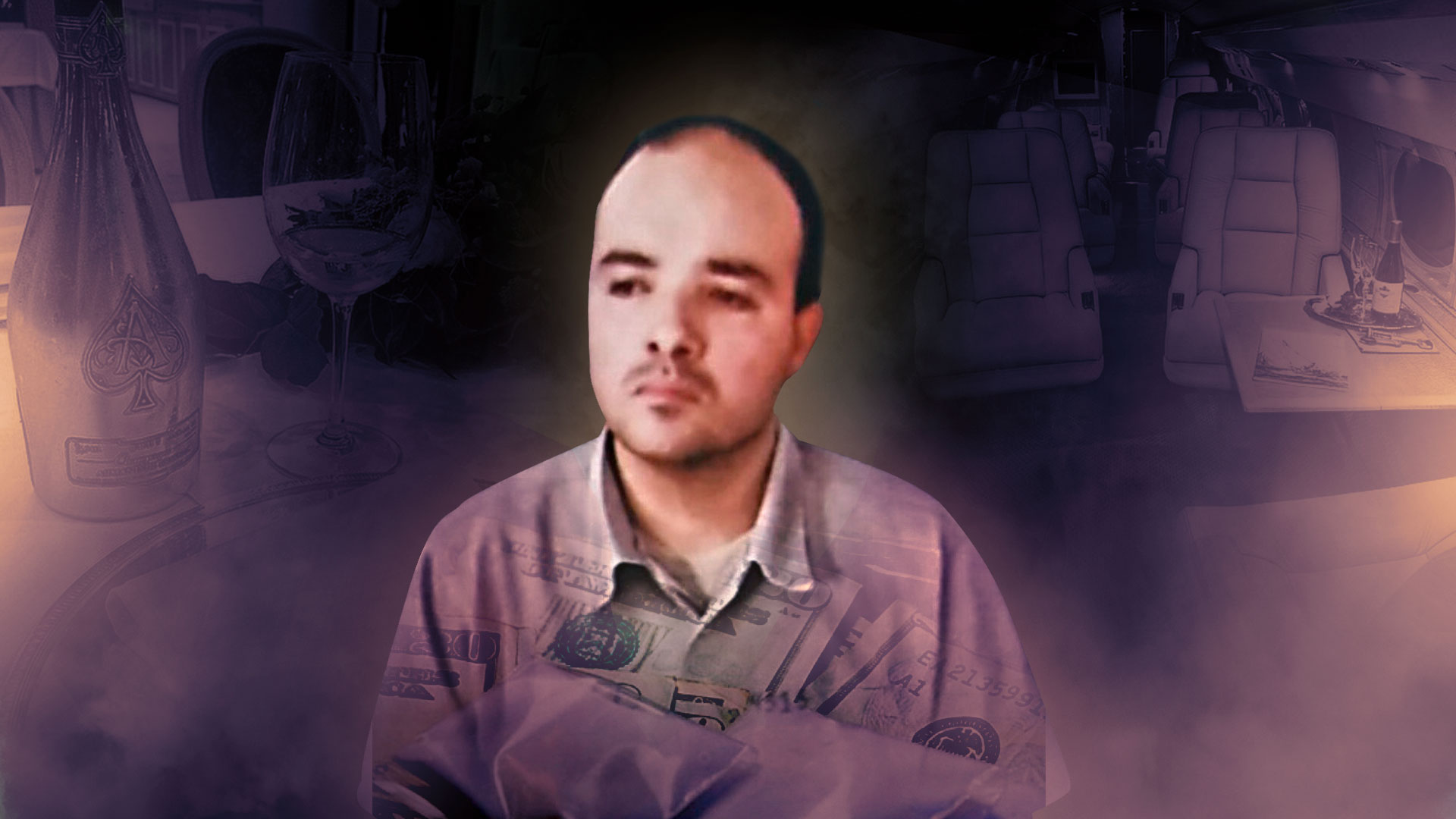 After Ismael Zambada Imperial, the “Mayito Gordo”, returned to the streets at the end of July, the uncertainty about his whereabouts has been increasing as the days go by, since according to the latest reports it is presumed that the son of Ismael Zambada , “El Mayo”, is still in US territory.

The liberation of Mayito Gordo It was released on July 21 by the Federal Bureau of Prisons (BOP) of the United States Department of Justice. A month earlier, the member of the Sinaloa Cartel had been sentenced to 108 months in prison (equivalent to 9 years), after in 2021 he himself pleaded guilty to trafficking drugs to the neighboring country, under the criminal organization that leads his dad.

Due to his cooperation with US authorities, efforts were made to reduce his sentence, so he now has three years of supervised release remaining. However, should he return to Mexico or be granted return, such supervision would no longer be in effect.

On the contrary, while you remain in the neighboring country and under the jurisdiction of the United States, you must comply with a list of requirements, such as the impossibility of communicating with people related to illicit activities (including relatives and members of the Sinaloa Cartel), in addition to the fact that I would have to get a formal job.

Despite his release, the Mayito Gordo He was not located in Tijuana, Baja California, even though his return to Mexico was scheduled for July 27, since there are still no records to confirm his presence in national territory.

Under this scenario, in the last week of July a couple of videos began to circulate on social networks in which they supposedly welcome Zambada Imperial. Although it has not been confirmed that the clip was recorded after his release, photographs alluding to members of the Sinaloa Cartel can be seen.

In the alleged “narco-celebration” a fleet of luxury vehicles parked in an open-air lot is observed, under a sky painted blue. Next to the cars, members of a band group were playing live music.

Under a palm leaf hut were the musicians and in the middle was a portrait of The May Zambada of real size, with the silgas “MZ”. On one of the sides there is an image of Vicente Zambada Niebla with the legend “El Niño” in the lower part, while at the other end of the hut an effigy of Mayito Gordo. 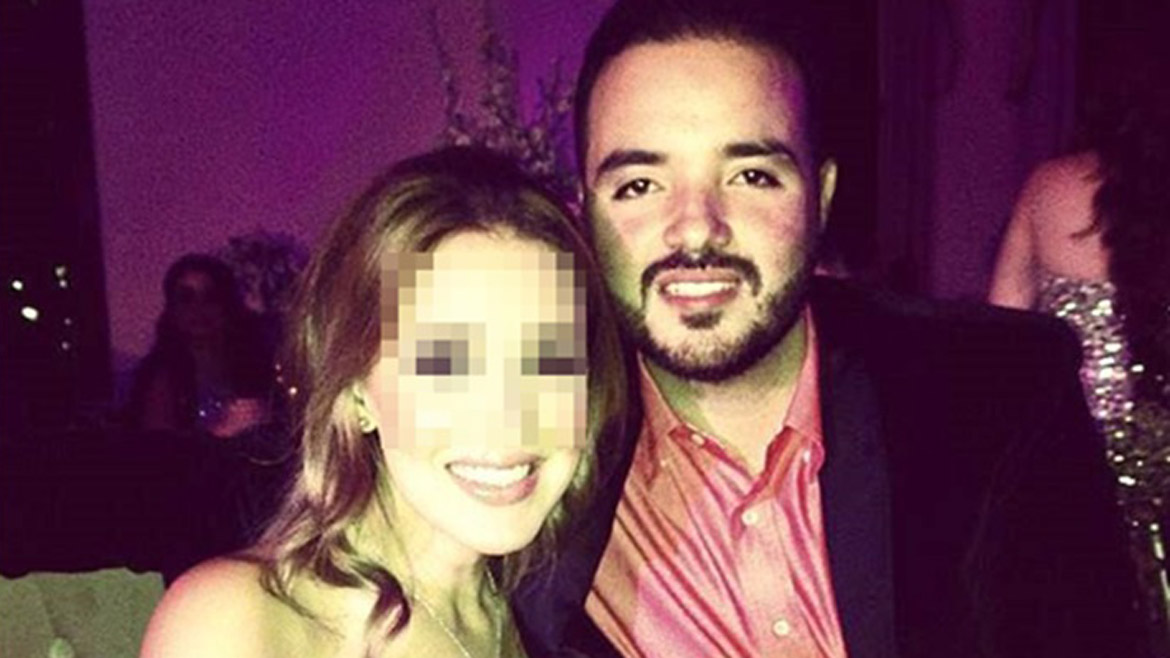 El Mayito Gordo was captured in Culiacán, Sinaloa, in 2015 and five years later he was extradited to the US. (Photo: File)

It is presumed that this party would have been organized after the release of Zambada Imperial, although it is worth mentioning that comments on social networks indicated that it was an alleged music video made by regional Mexican singers.

To verify the origin of the audiovisual material, Infobae Mexico performed a reverse image search and found that there are two videos circulating on three different TikTok accounts. Both clips show what was described above, only one is shorter than the other.

The publication of the videos was made on July 25 and they are not available on another social network, other than Facebook. Thus, due to the lack of information, the place and date on which they were recorded have not been verified, which adds to the uncertainty about their whereabouts.

The Mayito Gordo He was captured in Culiacán, Sinaloa, in 2015 and five years later he was extradited to the US. In addition to pleading guilty to two counts of shipping drugs to the neighboring country, he also had to pay a $5 million fine.