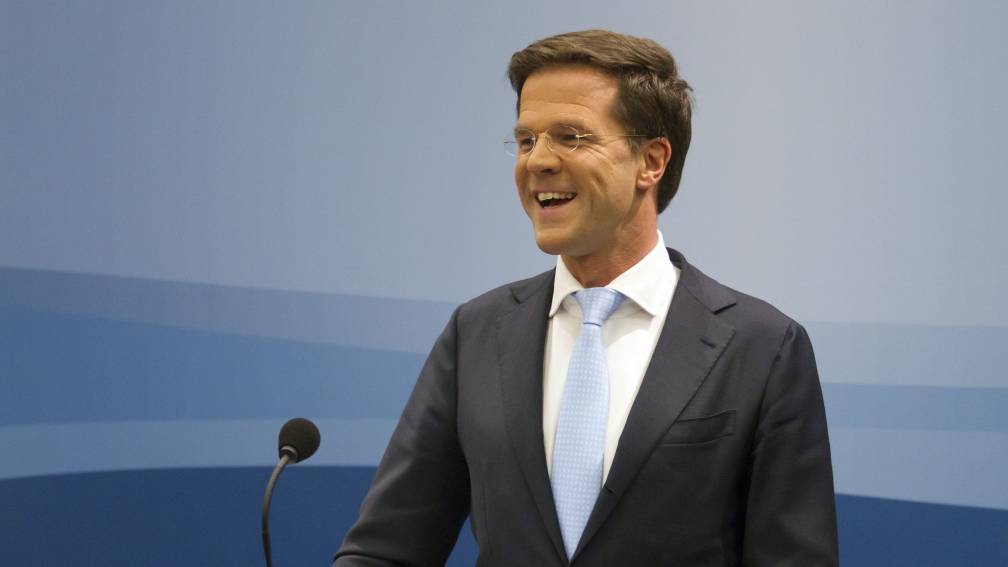 Mark Rutte is now really the longest serving Prime Minister of the Netherlands. Today he holds the office for 4,311 days (eleven years and more than nine months), which is one day longer than CDA Prime Minister Ruud Lubbers has lasted.

Rutte has been VVD leader since 2006. He won a party leader election from Rita Verdonk after a fierce battle, which almost caused a split in the party. That year, his party had to give up six seats.

Rutte had found his niche in the subsequent elections. Since 2010, the VVD has become the largest party. Rutte also won the most recent parliamentary elections, in March 2021.

Rutte became the first Prime Minister of the VVD House on 14 October 2010. The Rutte I cabinet became a minority cabinet of VVD and CDA, with the support of the PVV. His first cabinet fell on April 23, 2012, when PVV leader Wilders withdrew the support.

The second cabinet with Rutte’s name was formed after one of the fastest formations ever. The VVD won 41 seats and only the PvdA (38) needed to form a majority cabinet. That served out the entire reign and became the longest-serving post-war cabinet.

Four Dutch people who have had to deal with important files talk about their contact with Rutte:

Relative of MH17: ‘He feels responsible for us’

Duped allowance affair: ‘He is not called Teflon Mark for nothing’

Earthquake victims: ‘Just smash your fist on the table’

On 26 October 2016, the Rutte III cabinet took office, comprising VVD, CDA, D66 and ChristenUnie. It fell within sight of the finish line on January 15, 2021 due to the hard conclusions of the parliamentary investigation of childcare allowance. Elections were already planned for March.

The current cabinet, Rutte IV, was established after the longest formation ever. More than nine months after the elections, the same parties were on the platform that were also in Rutte III: VVD, D66, CDA and ChristenUnie.