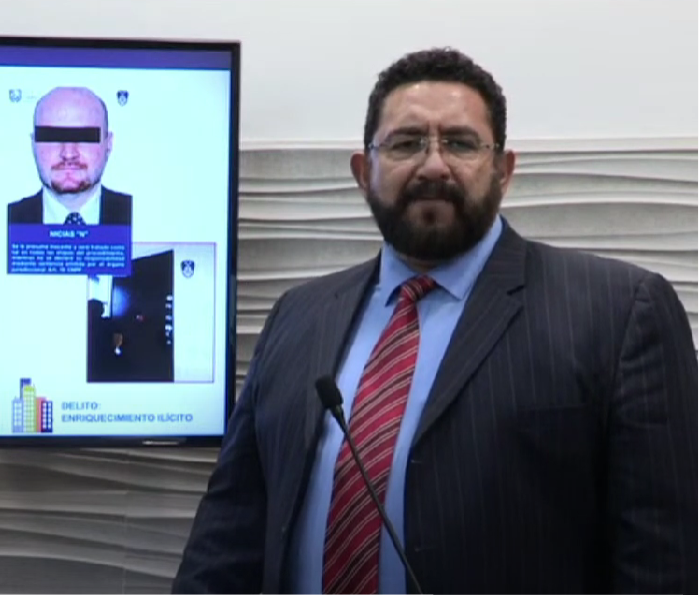 The Mexico City Attorney General’s Office (FGJCDMX) is looking for Nicias “N” for alleged links to the Benito Juárez Real Estate Cartel. The unit has deployed its technical and operational capabilities to achieve his apprehension, said its spokesman, Ulises Lara.

Both Luis “N” (arrested last Saturday) and “Nicias N”, both former public officials, are identified by the Prosecutor’s Office as the possible leaders of the Real Estate Cartel. “Luis N” was captured in the Del Valle neighborhood in Mexico City and was transferred to the North Prison, Ulises Lara asked to send any complaint both to the numbers of the Prosecutor’s Office and to the headquarters located in the Cuauhtémoc Mayor’s Office.

According to information presented by the FGJCDMX at a press conference, Nicias “N” held public office from 2006 to 2018, he was General Director of Works and Urban Development and his work would allow him to obtain resources illegally, in addition to incurring a conflict of interest because it is the owner of several companies belonging to the construction industry.

The spokesperson also reported that the operations carried out by Luis “N” and Nicias “N” could possibly benefit economically and politically high-level people as well as members of the National Action Party (PAN), a party in which they are active.

“Derived from the operation possibly carried out by both people, their immediate superiors and presumably other people of high hierarchical level, both from the demarcation and from the political party in which they are active, they could have benefited economically and politically at the expense of the inhabitants. from the city”

For the year 2018, the Benito Juárez Mayor’s Office reported the delivery of 274 construction demonstrations, however, the media reported that, after reviewing page by page, the information indicated did not agree and that a total of 282 construction demonstrations were missing. In addition, some of the pages were repeated with different addresses, according to the report presented by the spokesman for the Prosecutor’s Office.

The former official authorized the habitability of a property affected during the 2017 earthquake located on Emiliano Zapata Avenue, since he considered that it complied with all legal provisions. After the collapse of the building 9 months after its inauguration, it was suspended in 2020.

As background, Nicias “N” had already been dismissed in 2011 and disqualified by the Comptroller General’s Office, since the agency detected that the official had wealth significantly higher than his lawful income as a public servant. Given this action, Nicias “N” challenged the resolution and by 2012 he was already in office again. 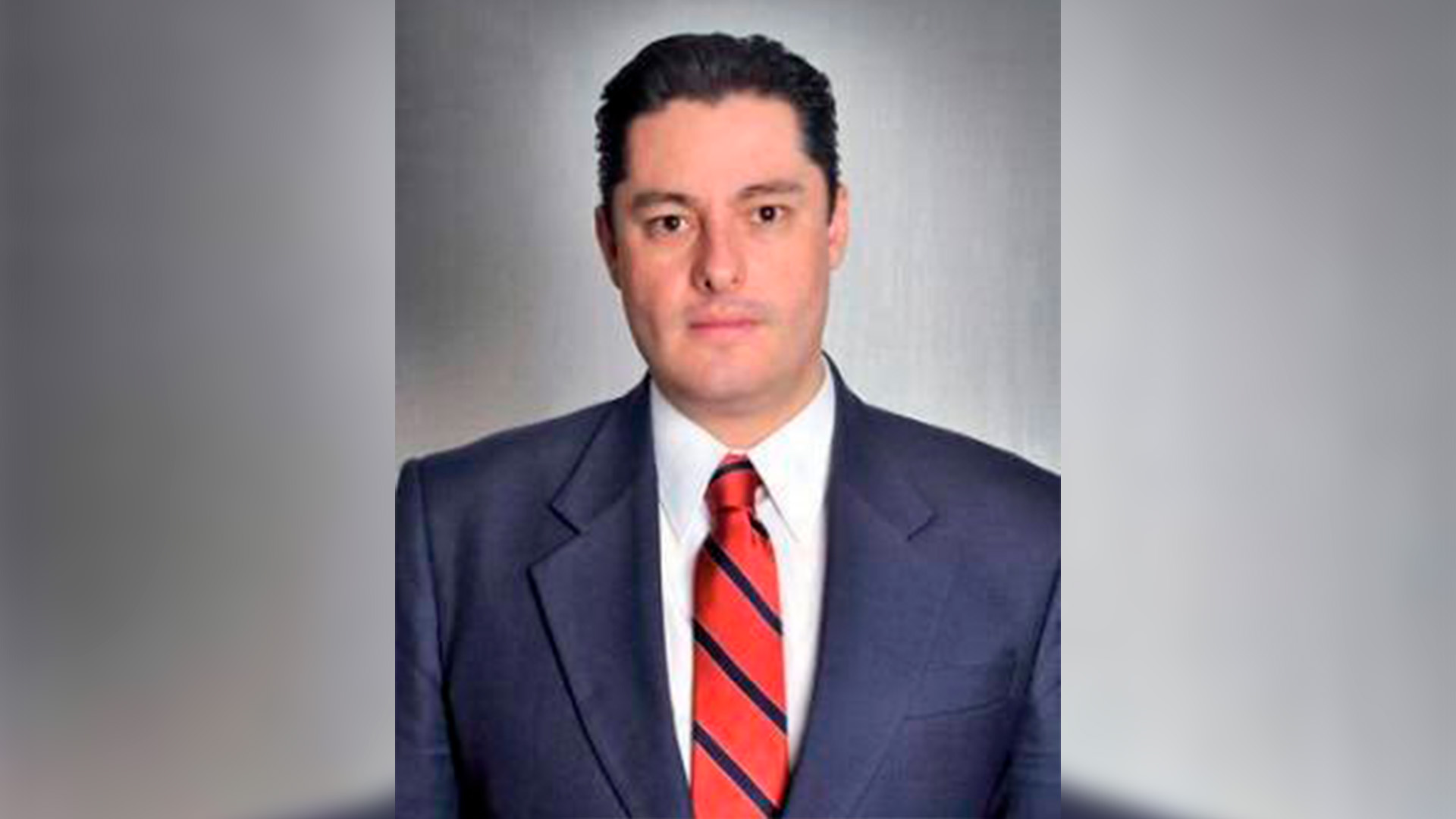 Luis Vizcaíno is the other Benito Juárez official involved in the plot of the Real Estate Cartel (Photo: Twitter/@diaz_manuel)

According to the Prosecutor’s Office mode of operation of the Real Estate Cartel was based on extortion and exchanges of favors outside the law, it also benefited from a network of links with former officials of Benito Juárez. Ulises Lara pointed out that:

“Through extortion and the exchange of favors outside the law, these public servants possibly managed to enrich themselves and subject the Benito Juárez Mayor’s Office to their own interests”

For his part, Luis “N” was the legal and government director of Benito Juárez, he was also the subject of various appeals by the Human Rights Commission of the Federal District (currently Mexico City) due to neighbors who denounced harassment and alleged acts of violence. corruption.

PAN accused the FGJ of “inventing imaginary cartels” after the arrest of Luis VizcainoBehind the “Real Estate Cartel of the Mayor’s Office BJ” there were public officials such as Luis Vizcaíno Carmona: FGJCDMXThey ordered preventive detention for Luis Vizcaíno Carmona; he will remain in the North Reclusorio