The leader of the terrorist organization Al-Qaeda was killed this weekend by a US drone attack. President Biden confirmed this during a speech at the White House. Ayman Al-Zawahiri was responsible for the 9/11 attacks along with Osama bin Laden.

“For decades, he masterminded attacks on Americans,” Biden said in a live broadcast address. “But this terrorist leader is no more.” Al-Zawahiri, a doctor and surgeon from Egypt, has led al-Qaeda since US commandos killed Osama bin Laden in Pakistan in 2011.

Al-Zawahiri was also credited with being the mastermind behind the September 11, 2001 attacks, which killed nearly 3,000 people. He has been on the run since that attack.

An archive photo of Ayman al-Zawahiri with Osama bin Laden to his right. 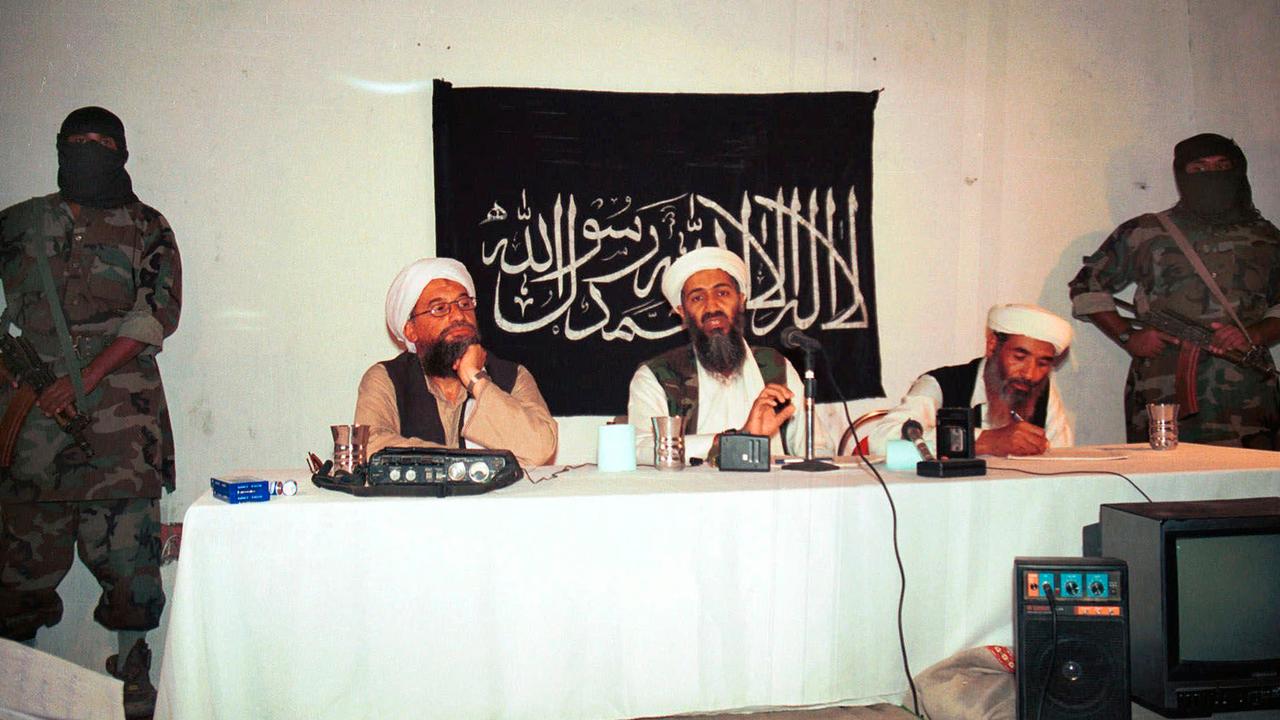 An archive photo of Ayman al-Zawahiri with Osama bin Laden to his right.

According to President Biden, US intelligence agencies recently tracked down Al-Zawahiri. “I authorized a precision strike that would remove him from the battlefield once and for all.”

The counterterrorism operation claimed no civilian casualties. It was allegedly an attack with a drone by the American intelligence service CIA in the Afghan capital Kabul.

In a statement, a spokesman for the Taliban government in Afghanistan confirmed that an attack had taken place in Kabul. He did not say whether people were killed. The Taliban spokesman condemned the attack. He called it a violation of “international principles”.