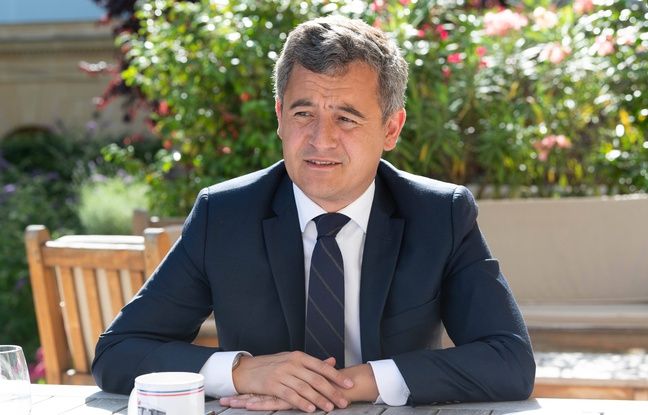 Interior Minister Gérald Darmanin announced on Tuesday that Morocco had issued a “consular pass, twenty-four hours ago”, to “expel manu militari” from France Hassan Iquioussen, a preacher close to the Muslim Brotherhood, settled in the North.

Answering the question of deputy RN Sébastien Chenu in the Assembly, the Minister of the Interior thanked Morocco for the issuance of this pass, suggesting that the expulsion would be rapid, once he is arrested. .

Having signed Hassan Iquioussen’s expulsion order, Gérald Darmanin recalled that the latter was registered in the “RPF”, the file of wanted persons. “We summoned him to the police station and as soon as the police or the gendarmes have arrested Mr. Iquioussen, he will be expelled from the national territory without the possibility of returning,” he said.

He renounced his French nationality

The minister had announced the expulsion of this preacher, very active on social networks with 169,000 subscribers on YouTube and 42,000 on Facebook, this Thursday. Born in France and residing near Valenciennes, Hassan Iquioussen, aged 57, chose not to take French nationality at his majority and is therefore only of Moroccan nationality, explained the minister.

Hassan Iquioussen’s lawyer, Me Lucie Simon, had indicated last week that she was considering a summary procedure before the Administrative Court of Paris as well as a referral to the European Court of Human Rights.

This expulsion of Hassan Iquioussen was not possible before the promulgation of the separatism law of August 2021.