“I lost the keys to the shed”: the details of how they found the body of González Catán’s nurse 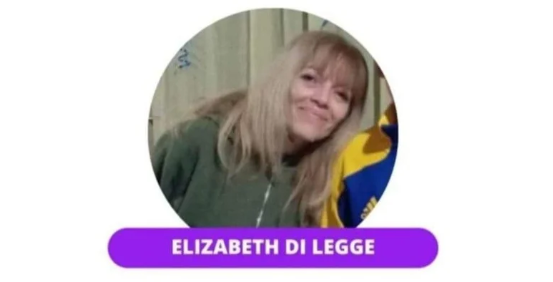 The security cameras were the key to finding the body, the specialized tracking dogs that marked the place. The door was locked and they must have broken it. When they entered, she was sitting inside the shed at the back of her González Catán property, where she lived with her three children, 20, 16 and 11 years old, and her husband, Silvio Espíndola. Elizabeth di Legge, the 47-year-old nurse who had been wanted since last Saturday, no longer had vital signs.

According to sources in the case to Infobae, the first thing the researchers saw was that “he had a line placed in his left arm.” And they added: “There was also a serum hanging from some irons and several bottles of a strong drug that is used as a sedative in intensive care, which could be Propofol.”

Preventively, her husband was delayed.

The cause for the search for the nurse took a turn in the last hours, as soon as the prosecutor of the Matías Folino case, from UFI No. 3 of La Matanza, observed the result of the survey of the security cameras after Espíndola denounced the disappearance of his wife last Saturday.

Although the woman disappeared on Friday, the husband became suspicious on Saturday, since they are both nurses at the Churruca hospital and she was supposed to be on duty on Friday. Therefore, the complaint was made around noon. “She often stayed in the hospital to sleep, taking into account the distance between her house and her work. For this reason, the couple said, it took time to file a complaint”, explained the sources consulted by this means.

Once the husband filed the complaint, the Police and the prosecutor began to work with the security cameras of the Belgrano branch train station. “You don’t see anything,” they said and specified that they even looked for SUBE movements, homebanking, among others.

“From there, other security cameras began to be seen, until one recorded the couple entering the two together on Thursday night. But she did not record the woman leaving, ”they revealed. It was then that they appealed to the canine body tracking division at the nurse’s house, where she lives with her husband and the couple’s three children.

“Immediately, the dogs went to the patio and started barking at the door of the shed. The Police asked Espíndola for the key, and he replied: “I don’t have the key, I lost it.” Given this, the man was asked if the door could be broken, to which he agreed, “they described.

When they entered they found the body of the wanted nurse. The scene was detailed: “The woman was sitting and with a cannula placed in her right arm. On her left she had another one that she tried to place, but without luck. There was also a serum hanging from some irons. In addition, several bottles of a strong drug that is used as a sedative in intensive care, which could be Propofol”.

The truth is that the forensic doctor who examined the corpse “found that there were no injuries on the body, but the position of the cannula that was injected caught her attention: it was placed from the outside in.” The sources said that this is a “strange way for someone who tries to commit suicide”, although the doctor clarified that “the victim had experience in this type of placement, therefore, she could have put it on that way”.

Before the appearance of the body, the doubt was raised as to whether it was a suicide or a homicide. So, preventively, prosecutor Folino decided to apprehend her husband, mostly because of the evidence against her. Especially for having reported a disappearance, considering that the victim was in the back of the house. Also because of the position of the cannula and his response to the key: “It is strange that he told us that he had lost it,” explained an investigator. 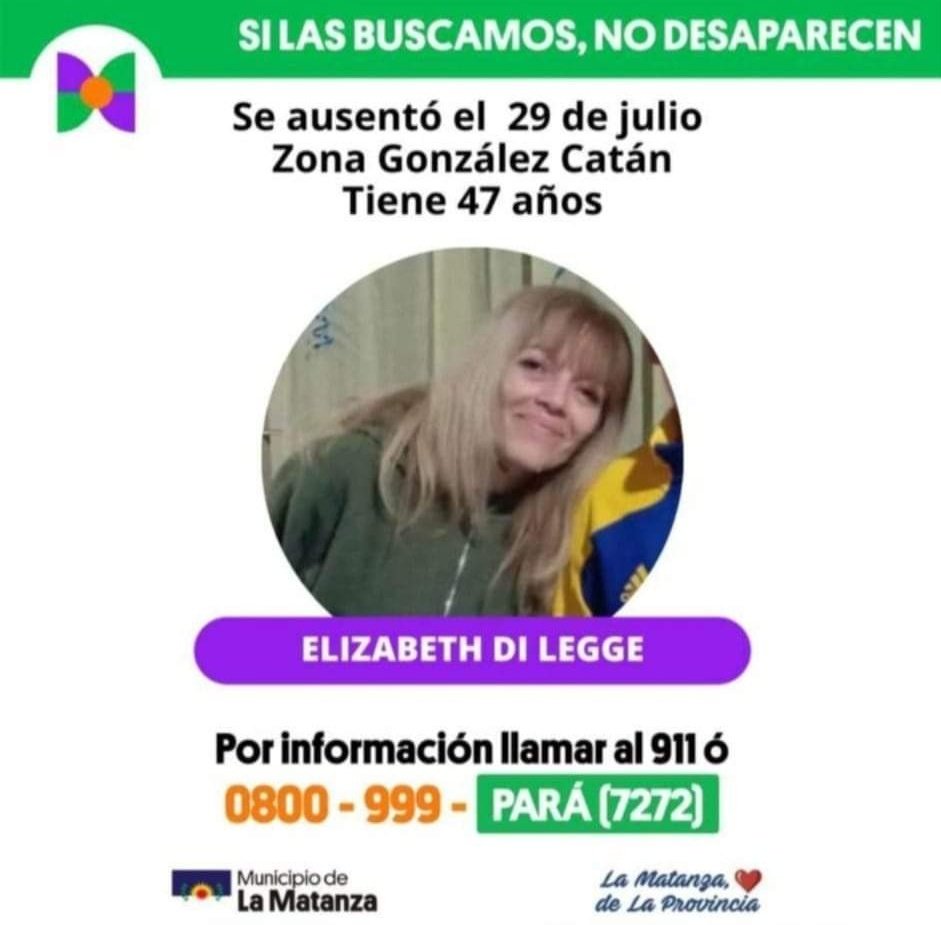 In this context, Justice has a report from July 21, 2022 in which it is verified that he suffered various types of violence in his home and that he even went to ask for help. And there is also a complaint from 2019 in a Family Court that is paralyzed and different interventions from the Women’s Assistance area of ​​the municipality of La Matanza were registered. But there are also testimonials. The nurse’s friends assured that the woman had suffered psychological violence for a long time.

They found the body of González Catán’s nurse: she was in a shed at her house with a syringe in her arm