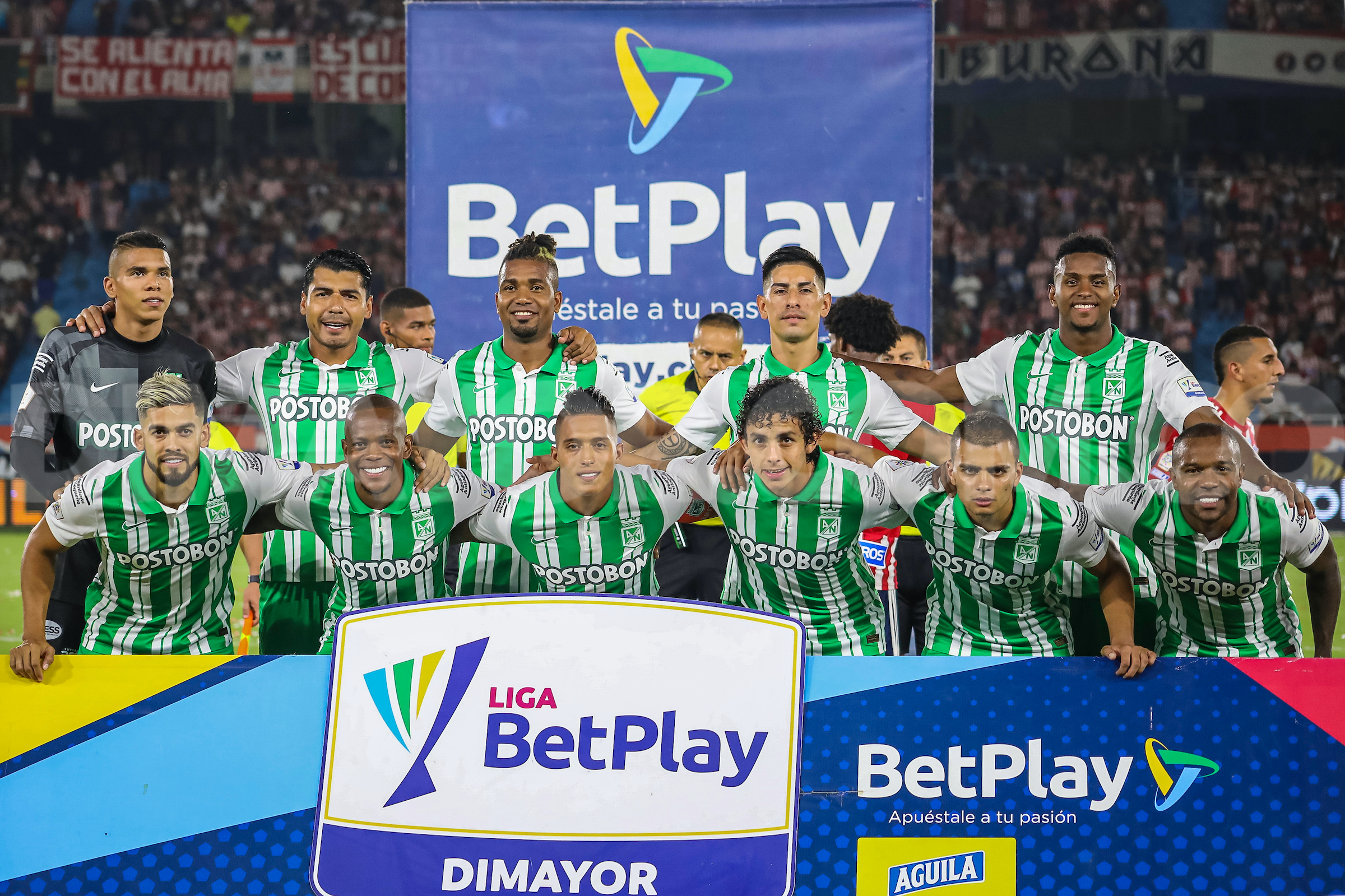 Atlético Nacional achieved an important victory in the league, with this victory the purslane team has life again in the all against all.

Atlético Nacional took to the field with high expectations to achieve its first victory in the championship. The Antioquia team has not had a positive start after consecrating itself as Colombian soccer champion.

The Purslane he would go out into the field without saving anything. The squad led by Herrera had Kevin Mier on goal, after serving his sanction for the expulsion suffered in the match on the second round of all against all against Junior de Barranquilla.

The lineup would be complemented by Emanuel Olivera, Castro Devenish, Ángulo, Jhon Duque, Andrés Andrade, Jarlan Barrera, Daniel Mantilla and Dorlan Pabon (who wore the field captain’s ribbon). At the top was the ‘fierce’ Jefferson Duque. One of the variants of the coach was the ownership of Andrés Felipe Román due to the injury of the right back, Yerson Candelo.

For its part, the team from the south of the country would form with Cabezas en el arc, JM Garavito, K. Riascos, J. Malagón, D. Sánchez, J. Roa, F. Ospitaleche, V. Arboleda, M. Vásquez, F. Bone, J. Medina. The main novelties of the team led by F. Torres would be the return of Mariano Vásquez, after serving a double suspension date. On the other hand, the return of Gilberto García would also be seen.

At minute 24 of the first half, after an excellent individual play by Jarlan Barrera, he managed to center the ball that did not generate clearance by the saga pastus, thus leaving the ball divided. This error was taken advantage of by player number 88, Dorlan Pabón, to hit it with an external edge and thus achieve the first goal of the purslane team.

Deportivo Pasto’s goal came in the 50th minute, after a corner kick where, in a series of rebounds, Nacional’s defense did not clear the ball. The player Jeison Medina would score the 2-1. The ball was helped by the crossbar to achieve the cry of those led by Flavio Torres.

A goal from Nacional, at minute 53, gave the Antioquia club greater peace of mind. The goal was converted by Tower Olivera, after a free kick, the Pasto defender could not contain the ball, leaving it alive in the area where the defender took advantage to score 3-1.

At minute 57, an own goal would come from left-back Ángulo, but it would not be annulled due to the forward position of player number 22, JM Garavito.

The 62nd minute passed, the player Facundo Ospitaleche would cause a serious foul against Guzmán, where the referee Jorge Duarte would punish with a yellow card. A few minutes later, by opinion of the VAR. Duarte consulted the screen, thus changing his decision, leaving the Nariño team with 10 men on the field of play.

At minute 73, Dorlan Pabon would have the opportunity to score the fourth goal, after a pass into the void, the shot would pass very close to the gate guarded by goalkeeper Cabezas.

After the expulsion, Nacional would dominate the game, generating greater risk on the field of Pasto, the changes of Angulo for Danovis Banguero and Ruyeri Blanco for Jefferson Duque would give Nacional a greater respite to the left area and greater prominence in the attacking game. .

At minute 81, Dorlan Pabón would leave the field to make way for youth squad player Brahian Palacios, who would have the opportunity to participate in his third game of the semester.

The next Nacional match, by league, will be as a visitor against Alianza Petrolera next Saturday, August 6, starting at 6:10 pm at the Daniel Villa Zapata municipal soccer stadium, in the city of Barrancabermeja.

For its part, the team nariñense It will be local next Sunday, August 7, against Atlético Bucaramanga.

With this victory Nacional reaches 5 points, managing to climb to 13th place. Meanwhile, Deportivo Pasto would remain in fifth place with 7 points.

Dorlan Pabon was chosen as the figure of the meeting.