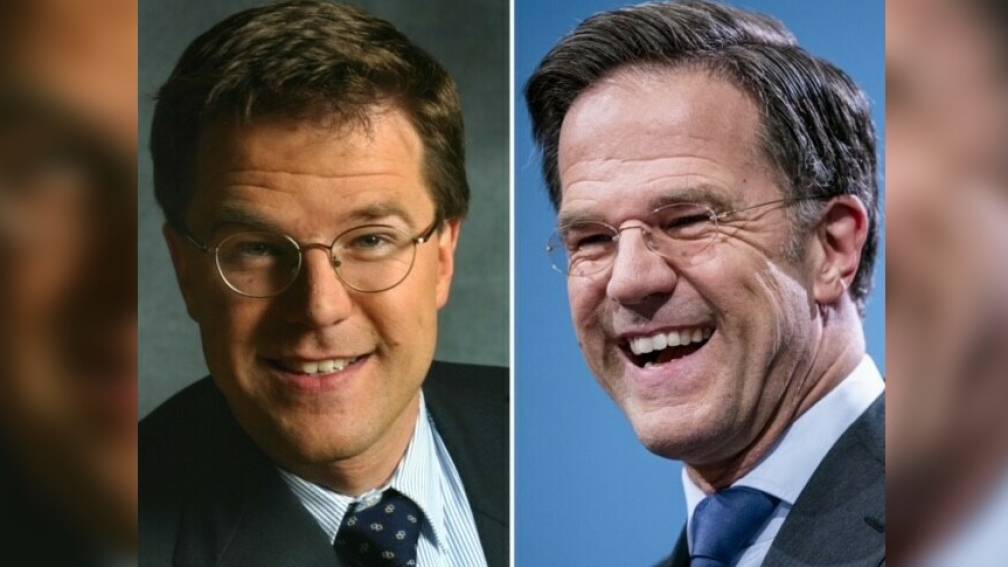 Tomorrow is an important moment in Dutch politics. Because Mark Rutte has been the prime minister of the country for longer than all his predecessors. Rutte became Prime Minister for the first time in 2010. And now, 12 years later, he still is.

Mark Rutte’s birthday is February 14 and was born in 1967. He is therefore 55 years old. His political party is the VVD. Rutte became its leader in 2006.

He prefers Indonesian food. In the past, Rutte liked to play the piano and wanted to become a pianist. So he became a politician.

In total, Mark Rutte has become Prime Minister of the Netherlands four times after his party won many votes in the elections.

One of the things Mark Rutte is known for is that he often smiles.

Albert Bos is a political reporter and has been following the Prime Minister for years. According to him, Rutte does not think his record is that special.

He says he doesn’t care. But secretly I don’t believe that. If you’ve been somewhere for 12 years and you go down in the history books as the longest-serving prime minister, that’s pretty special.

Not everyone has always been satisfied with Mark Rutte as prime minister. Rutte’s government was dismissed twice. That was because something happened that made the politicians of the House of Representatives no longer trust the government.

There were also protests by angry people against Rutte and the government. But during elections a lot of people voted for Rutte again and he always became the prime minister.

What do you think, has Mark Rutte done well as prime minister in 12 years?

Reply to the statement: Mark Rutte is a good prime minister.

The last time there were national elections in the Netherlands was last year. And this year the fourth government of Mark Rutte got to work. And if the prime minister and his ministers are not fired, Rutte will remain prime minister until 2025.