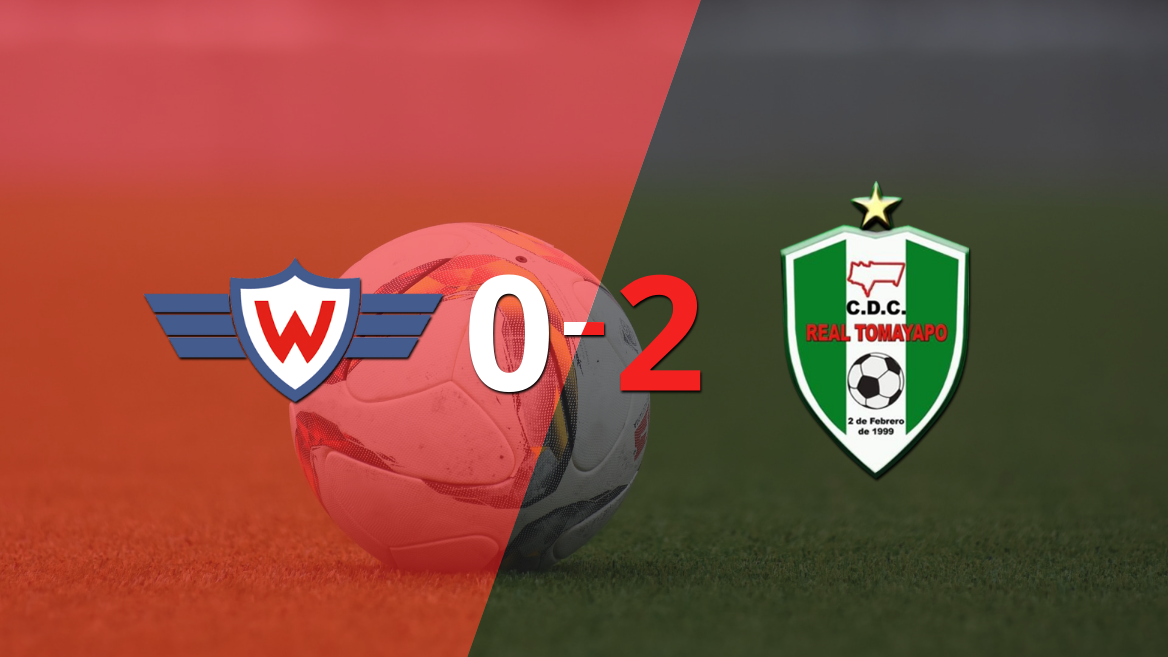 For date 7 of the Bolivia – Torneo Clausura 2022 tournament, Real Tomayapo wins against Wilstermann by two goals. The goals for the visitor were made by Jefferson Santos (13′ 1T) and Santiago Echeverría (30′ 1T, against).

Wilstermann’s insistence on auctions did not bear the expected results. Although he outscored his opponent 17-4, 8 of his shots went on target and 9 went wide.

Rodrigo Banegas had a great performance. The Real Tomayapo goalkeeper was the protagonist against Wilstermann: he contained 7 shots.

Another player who had a great game was Jefferson Santos. The Real Tomayapo attacker shone by converting 1 goal and kicking 2 times.

The process of the game was fought and with a lot of friction during the 90 minutes. There was a large number of cautioned: Francisco Rodríguez, Serginho, Thiago Ribeiro, Jose Rodriguez, Rodrigo Banegas, Mauricio Chajtur, Nicolás Albarracín and Jefferson Santos. He was expelled for a straight red, Cristhian Machado in the 76th minute of the second half.

For its part, Richard Rojas’s team came out with a 5-3-2 tactical arrangement with Rodrigo Banegas under the three posts; Rodrigo Cabrera, Juan Pablo Rioja, Dustín Maldonado, Leandro Corulo and Sergio Villamil in defense; Thiago Ribeiro, Nicolás Albarracín and Jhonny Cuiza in midfield; and Mauricio Chajtur and Jefferson Santos up front.

Gaad Flores Ramírez was in charge of supervising the order of play during the match.

On the next day Wilstermann will face Independiente Petrolero as a visitor, while Real Tomayapo will play as a visitor against Blooming.

In this way, the local is in sixth place in the championship with 10 points, while the visit, with 9, is in eighth place.