Kosovo postpones new laws after tensions at border with Serbia 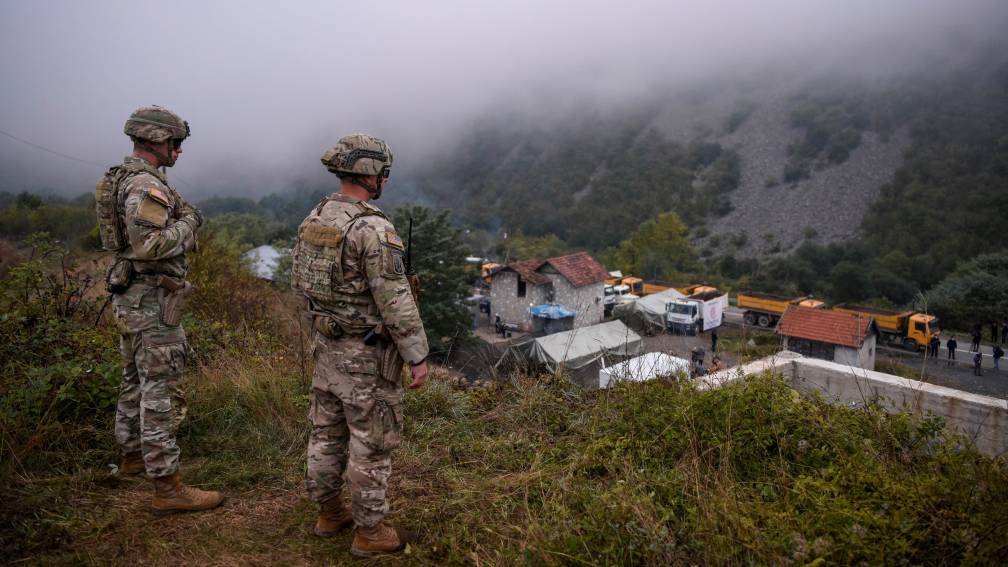 The government in Kosovo has at the last minute postponed new measures for Serbs by a month. The laws would apply from today, but due to tensions in the north near the border with Serbia, their implementation has been suspended until September 1. As a result of the unrest, two border crossings have been closed.

The new rules mean, among other things, that ethnic Serbs living in the north of Kosovo will be obliged to use Kosovar license plates. In addition, Serbs entering Kosovo should apply for some sort of entry document at the border from today. In Serbia, a similar rule applies to Kosovars who want to visit the country.

The measures led to roadblocks at the border. The laws are now being postponed on condition that the barricades are removed, Kosovar Prime Minister Kurti writes on Twitter.

The laws have angered ethnic Serbs, who form a large group in northern Kosovo. Today, many of them still drive around in cars with Serbian license plates. Since the independence of Kosovo in 2008 (which Serbia does not recognize), Kosovo has had its own number plates.

Police in Kosovo closed two border crossings with Serbia last night amid the unrest that had ensued. The police decided to do so because several roads with vehicles were blocked. Local media report that the air raid siren also went off in the north.

The border crossings that have been closed are those at Jarinje and Brnjak, where there have been clashes before. Protesters used trucks filled with gravel to block the roads. Police also said shots were fired at officers, but no one was injured.

It is not the first time that the countries are arguing over license plates. Last year, disagreements over Kosovo’s plans escalated. Even then, the Serbs blocked all kinds of roads, including the crossings at Jarinje and Brnjak. The Kosovar government then sent special units to the border and fighter planes were deployed.

After the intervention of the EU, the countries finally agreed on a temporary solution, whereby stickers were placed over certain parts of the number plates.

NATO-led peacekeeping force KFOR called the situation tense late Sunday night and said it was “ready to intervene if stability is threatened”, in line with “our UN mandate”.

The military alliance is present in the region with about 4000 soldiers to keep the peace. Italian peacekeepers were visible in the streets around the town of Mitrovica, where the air raid siren sounded on Sunday evening.