Crime of the grandfather murdered by his grandson: the autopsy revealed that he killed him with blows to the skull and then burned the body 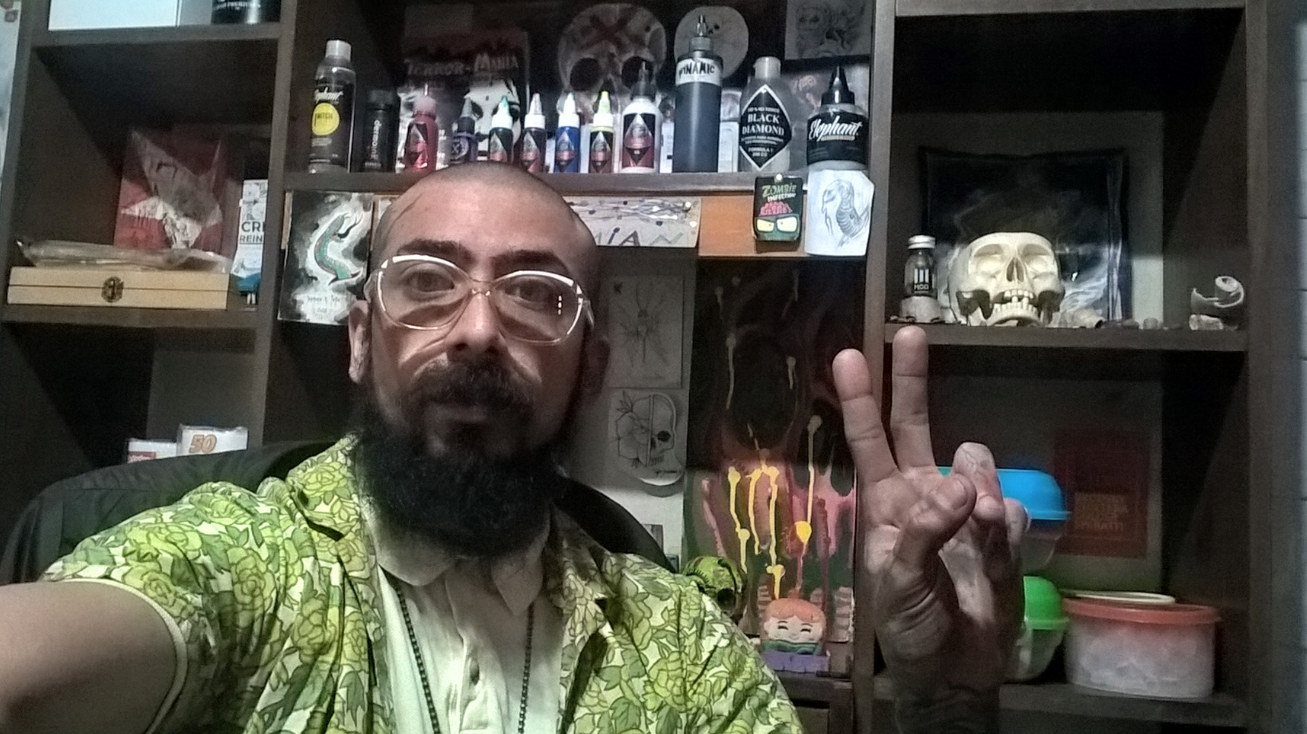 Damián Tello, the tattoo artist accused of killing his grandfather, Antonio Carrano, and burying his body under cobblestones in his house in Wilde, refused to testify this morning before the prosecutor María Laura Carballal and remains in custody accused of the crime of “aggravated homicide by the link”, which provides for a life sentence.

Parallel to his investigation, and according to sources in the case to Infobae, Justice received the autopsy report on Carrano’s body. The study carried out in the judicial morgue of Lomas de Zamora revealed that the victim died from blunt-cut injuries to the skull, one of them with collapse.

80 percent of the body was burned: Carrano was set on fire when he was already dead, since no black smoke was found in the victim’s lungs. The date of death is estimated between four and five days before the discovery of the remains.

Tello, according to his own family, would suffer from a mental health disorder, something that Justice has not yet been able to certify. “It was known that something like this could happen at some point,” they told Infobae. 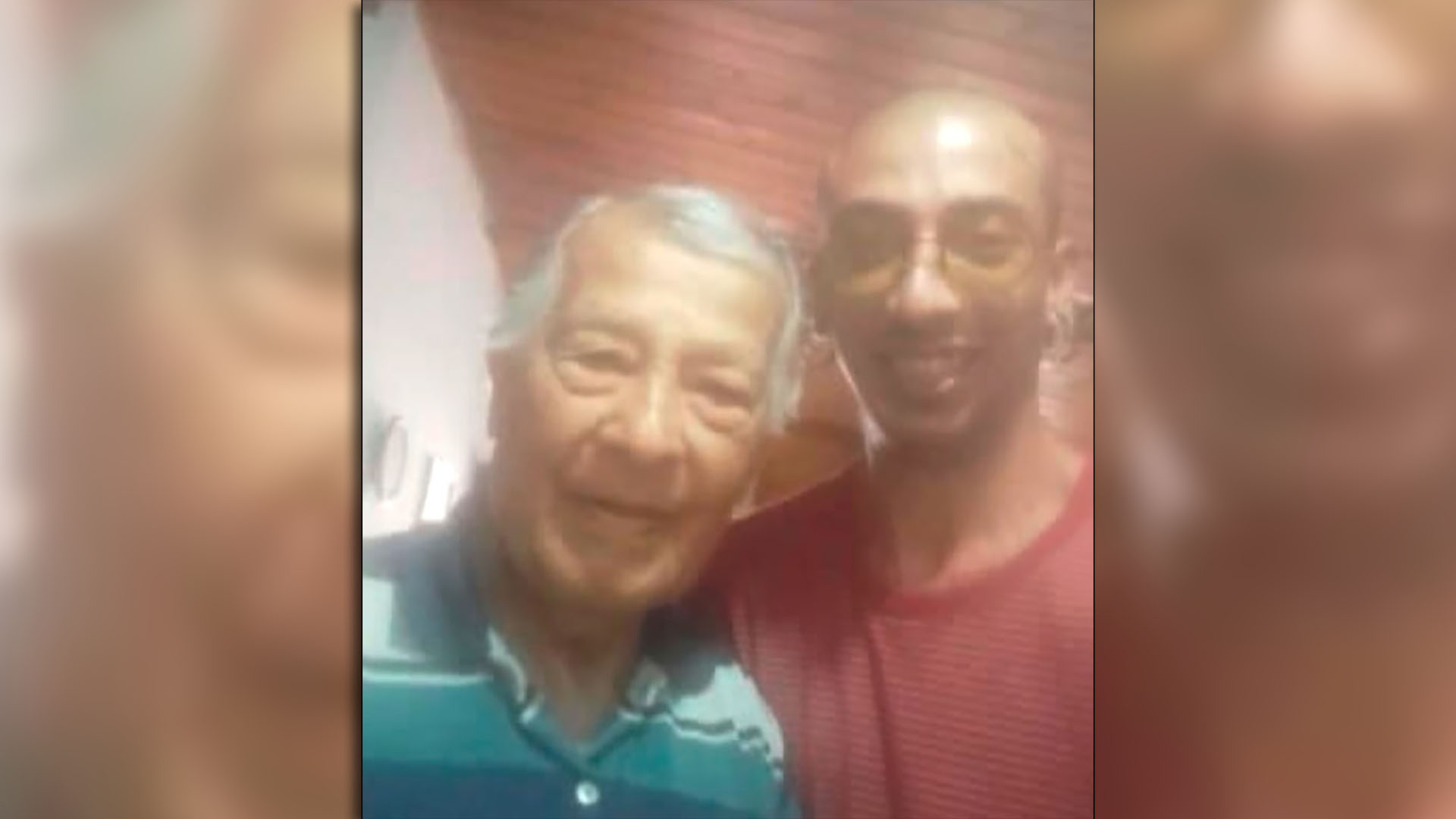 It all started last Thursday, when, from Córdoba, the detainee’s mother and the victim’s daughter reported to the Buenos Aires Police that she knew nothing about her father. Tuesday had been her birthday and the man hadn’t called her. When she asked her son if she knew anything about her, he told her that he had left with a bag and she thought he was going to pay her a surprise visit. None of that happened.

On the policemen’s first visit to Damián and Antonio’s house, the tattoo artist gave them a different version of the one he had told his mother. Thus, Karina decided to travel to Buenos Aires and insist that the agents go back to the house that her father and son shared in Wilde, located at 5,600 Caxarville Street, in the Avellaneda district, a few blocks from the border with Lanus.

The policemen were received by Tello. When they entered the home, they observed that at the bottom of the house there was a mound of cobblestones. That got their attention. As they approached, they discovered a terrifying scene: parts of a body could be seen. 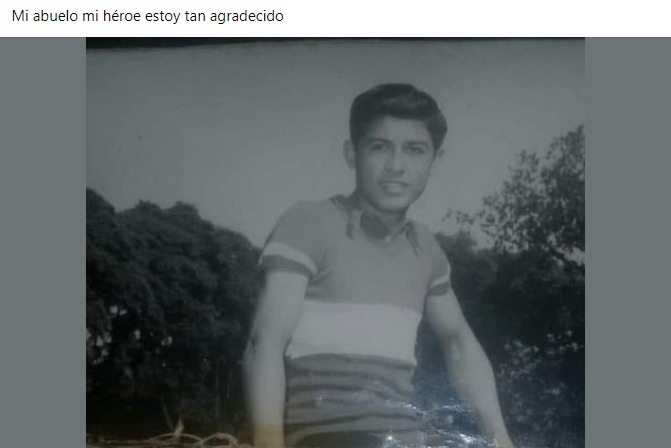 “When they found him, the patrol cars began to appear. And there I approached the door of the house. Just at that moment, Damián was taken out handcuffed. When he passed me by he told me: ‘There you have your dad’. And he got into the car, ”Karina declared to the channel Chronicle.

Given this, they notified the prosecutor Carballal, in charge of the Functional Instruction Unit No. 2 specialized in gender and family violence of the judicial department of Avellaneda. In the middle of the morning of this Monday, the prosecution had not certified Tello’s medical history and did not know if, in fact, he suffered from a disorder that affected his mental health as reported by his family.