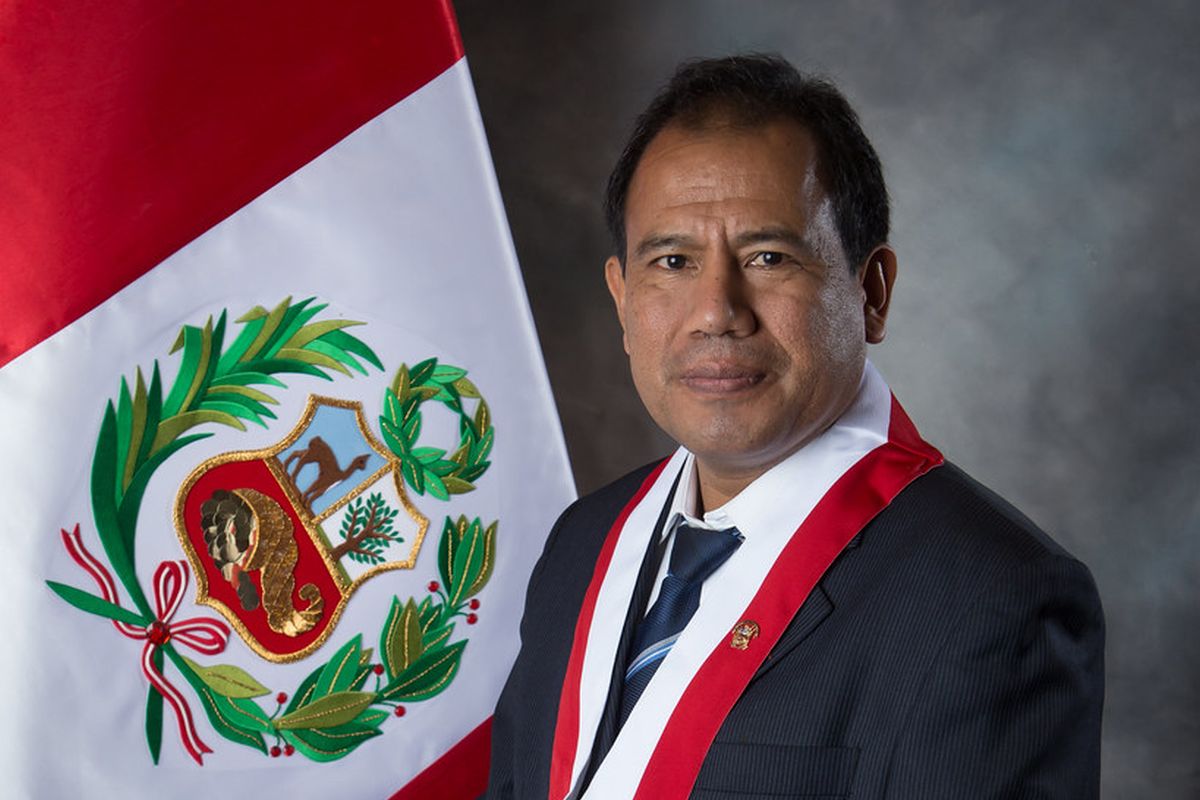 Congressman Edgar Tello reported that the Magisterial Bloc aspires to lead the Education, Youth and Sports Commission of Parliament in this second year of the 2022-2023 legislature. He indicated that he hopes that they will be considered within the caucuses when working on the redistribution of the working groups these days.

“We hope that in this distribution of commissions you can consider us”, said Tello in dialogue with Canal N. The legislator emphasized that they deserve to preside over the Education Commission because their bench is made up of ten teachers and with this, he added, they would have more experience to continue with what was left by Esdras Medina.

As is recalled, Medina led the Education Commission because Popular Renewal placed him there. In his administration, controversial laws were promoted that weaken the powers of the National Superintendence of Higher University Education (Sunedu), the elimination of the gender approach and proposals to create new public universities in the regions.

In this regard, the Second Specialized Constitutional Court of Lima annulled the law that affected the university reform. He presented the document where it is indicated as “Null the legislative procedure oriented to the modification of articles 1, 12, 15, 17, 20, first final complementary provision of Law N 30220′′ . So states the sentence drafted by Judge Milagros Marilyn Grajeda.

The Court asks Congress to “observe the content of the decisions issued by the Constitutional Court”. The sentence annuls the decision of Congress taken on Wednesday, July 13, the date on which Sunedu’s board of directors was modified.

On the other hand, Tello considered that the new Board of Directors led by Lady Camones will have greater communication with the benches. “We see that there is a management that has more communication, more dialogue and we hope that this continues for the good of the country and to attend to all Peruvians in the problems that have not been resolved, that have been going on for a long time and have accumulated”, he stated.

He welcomed the approval of the insistence of the law on the change in the hiring regime of personnel who worked in the Health sector due to the covid-19 pandemic, known as CAS Covid.

It must be remembered that the representative of the Magisterial Bloc indicated that he tried to minimize the impact of the recent and serious statements by figures who were close to President Pedro Castillo, such as former presidential secretary Bruno Pacheco, before the Public Ministry about alleged acts of corruption by the government. He indicated that “Indications are still subjectivities” and they should be tested before making snap judgments.

“The indications are still subjectivities that have to be demonstrated in the investigation and, as long as that does not happen, we undoubtedly have to wait for the conclusion to make a decision,” he specified in dialogue with Successful. In that sense, she welcomed the delivery of Pacheco to collaborate with justice. “We salute that Mr. Bruno (Pacheco) has surrendered and it is going to collaborate with the justice system and clarify all the complaints that are already taking place at the national level”, Tello said.

The legislator pointed out that the Public Ministry should be allowed to do its job and “can reach the result that the entire population expects.” “By not proving the crimes and by not concluding the investigations being carried out by the Prosecutor’s Office, the Public Ministry, and they already give us a decisive resolution on the great responsibility that one or the other may have, we still could not advance an opinion on the matter,” projection.

Minister Salas assures that Pedro Castillo has reached out to Congress to govern together Pedro Castillo’s bodyguards would have received US$ 20,000 for promotions within the Armed Forces. Pedro Castillo announces that the delivery and purchase of fertilizers will be extended until the end of October