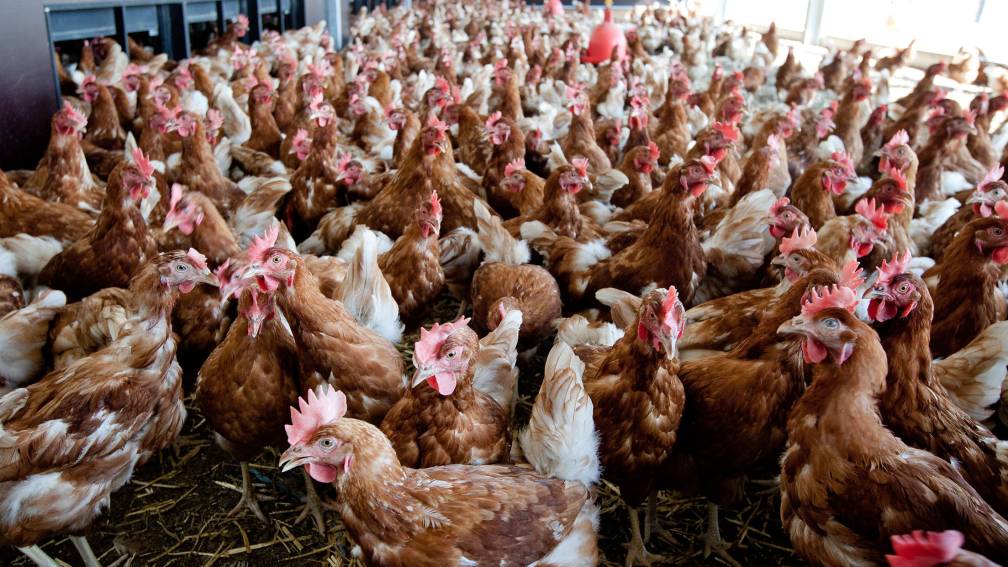 Bird flu has been diagnosed at a poultry farm in Dalfsen, Overijssel. According to the Ministry of Agriculture, it is probably the highly pathogenic variant. As a precaution, all 42,000 chickens on the farm are killed.

Within a radius of one kilometer, the same owner has another poultry farm with 11,000 chickens. Those animals are also killed. The Dutch Food and Consumer Product Safety Authority (NVWA) is doing this as a precaution because there may have been risky contacts with the infected company.

The infected company is located in an area where the confinement obligation was lifted on June 28. Bird flu was also diagnosed at a beef duck farm in Dalfsen last Wednesday. All 88,000 ducks were killed there. The company where the infection has now been established is located within ten kilometers of the duck farm, so that since that infection a confinement obligation has been in force again.

Will we ever get rid of bird flu? Connoisseurs are gloomy, you can see in this video:

The highly pathogenic bird flu of the H5N8 type has been in the Netherlands since 2016. In previous years, the virus was out of the country during the spring, but that is not the case this year. The virus has become endemic.

Millions of animals have been culled since the first outbreaks in October last year. The disease has been diagnosed in at least fifty poultry farms.