Avian flu detected in the Somme 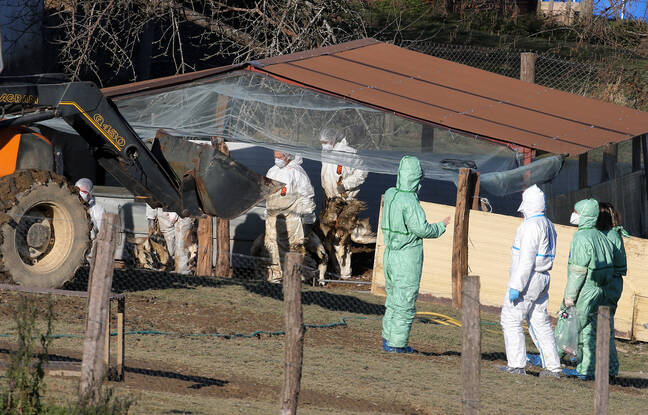 Some 8,000 turkeys will be slaughtered in the Somme. A case of bird flu has indeed been detected in Feuillères in a turkey farm, the Somme prefecture announced on Monday. To take no risk of contagion, the slaughter of poultry is the planned procedure.

“A first outbreak of highly pathogenic avian influenza” was confirmed on Saturday in this Somme farm, the prefecture said in a press release, indicating that to avoid any risk of spreading the virus to other farms, “regulated areas protection and surveillance have been put in place within a radius of 3 to 10 km”.

More information to come on 20Minutes.fr…/…