Another lawsuit about Circuit Zandvoort: this is what the case is about | NOW

A judge will again rule on Tuesday morning in a case against race circuit Zandvoort. Almost a year after Formula 1 returned to Zandvoort, the legal battle is not yet over. This time the Council of State is considering the nature permit of Circuit Zandvoort. This is exactly what the case is about.

The lawsuit concerns the nature permit of the race track. The province of Noord-Holland issued the permit, but according to several nature and environmental organizations, the nitrogen figures in the permit are incorrect.

The nature organizations say that the race cars on the track emit more nitrogenbump than actually allowed. According to the organizations, these high nitrogen emissions are harmful to the Kennemerland-South protected nature reserve, which is located directly next to the circuit. The environmental clubs therefore went to court to cancel the nature permit.

But after years of legal process, the judge did not. At the end of April of this year, the judge ruled that Circuit Zandvoort may keep the nature permit. It marked another victory for the circuit in the courtroom.

The judge’s explanation was: before the current nature permit was granted in 2019, the circuit could be raced all year round. A Formula 1 race was also allowed to be driven on the circuit.

When the province granted a new nature permit in 2019, it set a maximum amount of nitrogen that may be emitted.

The judge ruled: there is still less nitrogen emissions than before 2019, when the cars on the race track were allowed to emit unlimited nitrogen. Circuit Zandvoort was therefore allowed to keep the permit. 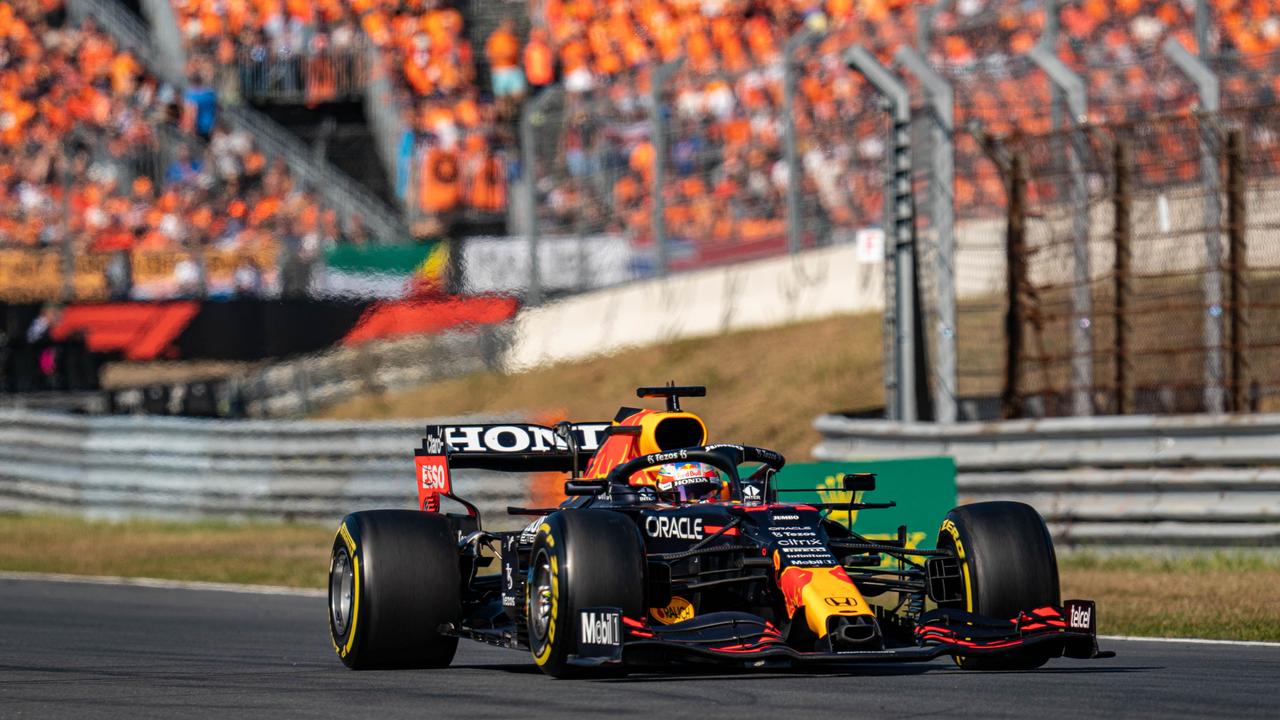 The conservation organizations did not agree with this. They appealed to the Council of State. That is the highest court in the country.

The Council of State will rule on the temporary suspension of the permit at 10.30 am on Tuesday morning. The final verdict will follow later.

If the judge suspends Circuit Zandvoort’s nature permit, it is not the case that the Formula 1 race will also be canceled immediately. It may still be allowed to continue. In which way is the question.