Aggraction after calling Remkes: ‘said what we expect from the cabinet’ 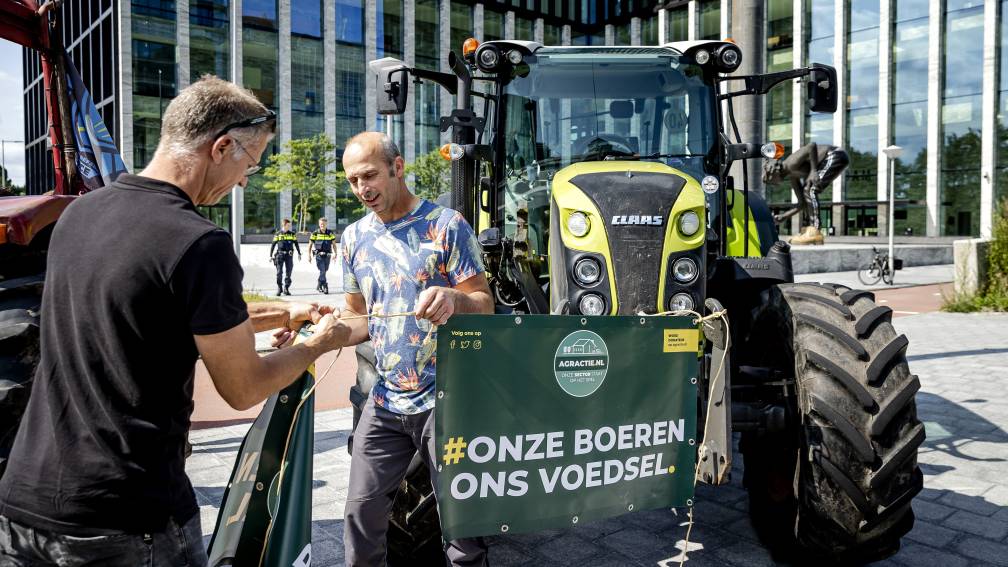 Farmers’ action group Agractie has sent a document for the cabinet to mediator Remkes in which the members “explain on which points we expect steps from the cabinet”. The group reports this after a telephone conversation with Remkes.

Whether Agractie wants to talk to the VVD celebrity depends on the response the activists get to the document, from Remkes himself or from Prime Minister Rutte. It has been agreed that this response will come “within a few days”, the group says.

According to Agractie, Remkes has explained that his role will not be that of a mediator, but of “an independent chairperson/discussion leader”. “The parties in this are equal, with an equal contribution and position”, Agractie writes about the cabinet and itself.

Both Remkes and the Ministry of Agriculture say they will not make any announcements about the content of the conversation.

Last Saturday, foreman Bart Kemp of the group said he wanted to call Remkes to discuss his invitation for an interview. Last week, Remkes sent an official letter of invitation to farmers’ and nature organisations, banks and animal feed manufacturers to come and discuss the cabinet’s nitrogen plans.

The first confidential talks are scheduled for next Friday. Minister Van der Wal for Nitrogen or Minister Staghouwer for Agriculture will also be present.

Farmers’ interest organization LTO said last Thursday that it wanted to sit down with Remkes to discuss nitrogen policy. At the beginning of July, LTO closed the door to Remkes. The change came after Prime Minister Rutte called LTO.