The Prosecutor’s Office will not stop due to a debate on the submission of armed groups, assured Francisco Barbosa 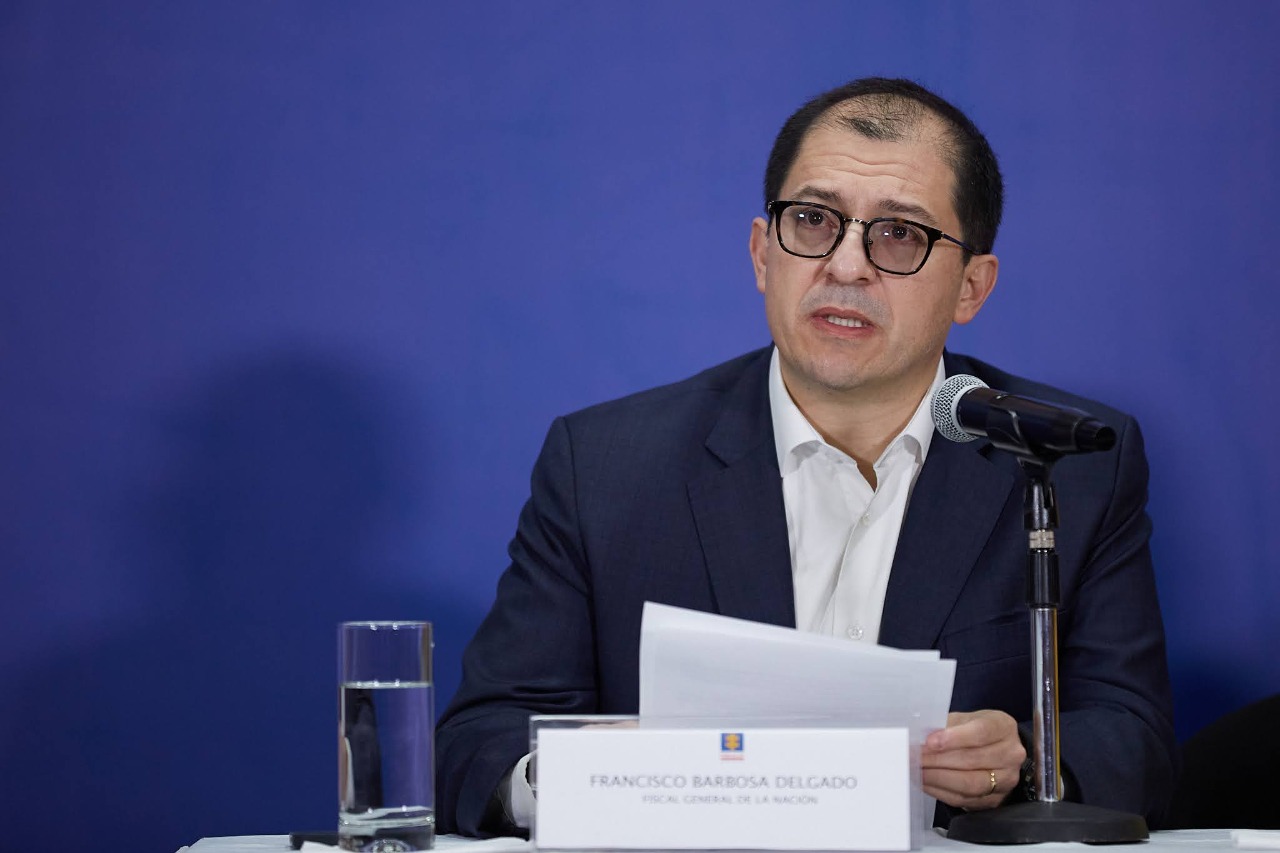 Following the approach of the government of the elected president, Gustavo Petro, on a total subjugation of the criminal structures and ‘Total Peace’, the attorney general of the nation, Francisco Barbosa, spoke with El Tiempo about his point of view in these processes that wants to advance the new Executive.

Barbosa stressed that, while this type of debate is taking place in the new Executive, the task of the Attorney General’s Office in arresting and helping to prosecute criminal gangs would not stop.

Regarding the subjugation of the illegal armed groups and the National Liberation Army (ELN), Francisco Barbosa affirmed that this process is a power of the president-elect, but – despite this – the Attorney General’s Office would have a “transcendental” role. , although he still does not know the details of this project of the new Executive.

Barbosa highlighted the importance of the Prosecutor’s Office in this process that the government of Gustavo Petro wants to advance, because – through the investigations they have carried out for years – they have identified the victims, criminal structures, the perpetrators and what their attributable crimes are, where these illegal groups are located and the “temporary nature” of their actions, information that will be useful for the new government in this task.

The attorney general pointed out that effective prison sentences should be given to these criminal structures (through ordinary justice), and there should be deliveries of goods resulting from criminal activities and Illicit economy nodes.

“In that order of ideas, we are ready, once legal documents on collective submission are presented and exist, to put our teams to work based on these technical elements, knowing in advance that these discussions will not stop the action of the Prosecutor’s Office. based on the investigation and clarification of criminal acts in Colombia,” Barbosa told El Tiempo.

For Barbosa, the type of justice that should be given to the gangs that submit to this new process is very different from that of a peace process (with structures such as ELN or as it was with the extinct FARC), since the former it would have to go through ordinary justice, while the latter would respond to different factors of transitional justice.

Despite the above, there should be differentiated sentences for the bands or structures that submit; On extradition, Barbosa affirmed that this is a “fundamental instrument for the legitimate exercise of the application of justice within the framework of bilateral agreements.”

Regarding the submission of criminal gangs and their penalties, Barbosa said in the interview with El Tiempo that the sentences could be different because the spectrum of crimes is very broad, for example, that committing a crime is not the same as murdering social leaders. in the country.

“There has to be some kind of punitive difference within any instrument that is being considered. Regarding extradition, it is a fundamental instrument for the legitimate exercise of the application of justice within the framework of bilateral agreements,” said Barbosa.

The new government has also spoken of subjugating the FARC dissidents, for Barbosa there should be no change in treatment given their crimes.

Finally, Barbosa affirms that in this case of the subjugation of criminal gangs and armed groups, a “super Prosecutor’s Office” should not be created, nor should the powers of the prosecuting entity be fragmented.

She is the Colombian astrophysicist who works with NASA looking for the origin of the solar system: “You only need to be told once if” Guayuriba River would have been contaminated by a mining company that extracted large amounts of sand: Prosecutor’s OfficeNew riots of detainees are reported amid concern in Cali over overcrowding in Police stations