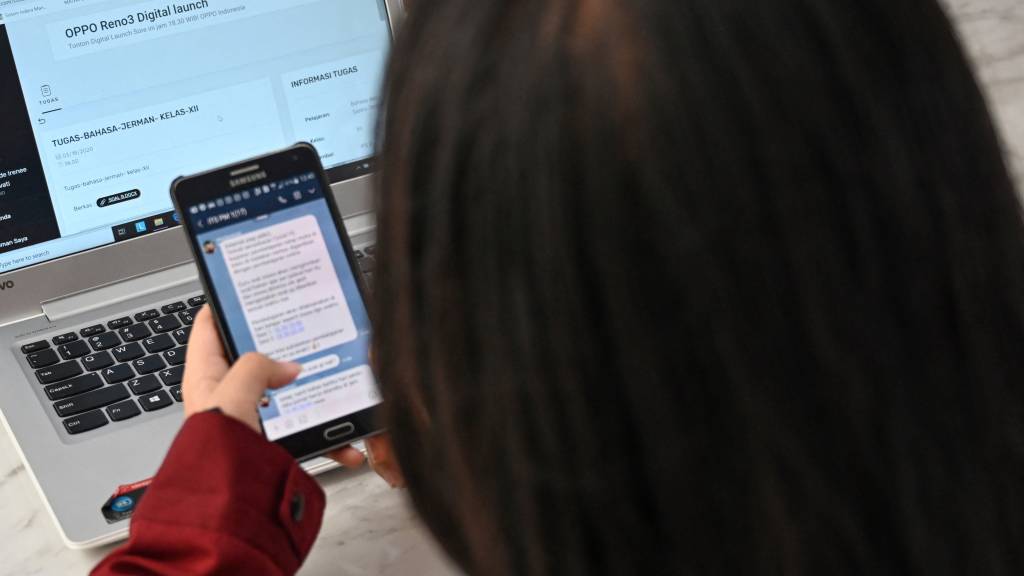 Indonesia has blocked access to some major websites because the sites do not comply with the regulations in the country. As a result, the estimated 191 million Indonesian internet users can no longer use the search engine Yahoo, payment site PayPal and game platforms such as Steam and EpicGames.

The legislation was already introduced in November 2020 and obliges companies to transfer data to the authorities if they require it. Internet companies must also remove “unlawful content” following a government request. The deadline for companies to register expired on Friday.

The largest internet companies, such as Amazon, Apple, Facebook and Google have agreed to the law at the last minute to prevent a blockade. But other companies have not registered with the authorities and are therefore no longer accessible.

The measure is widely criticized by Indonesian internet users. Hashtags like #BlokirKominfo (block the Ministry of Communications), Epic Games and PayPal were trending on Twitter. For example, people feel that the action is hitting the Indonesian online game industry hard. Freelancers who use PayPal are also affected by the blockade.

According to the Ministry of Communications, the websites will be made accessible again if they comply with local laws and regulations. It is possible that the blockade of PayPal will be lifted for a short time before that, so that people can withdraw the money they have in their account.