How do you become the longest serving Prime Minister of the Netherlands? 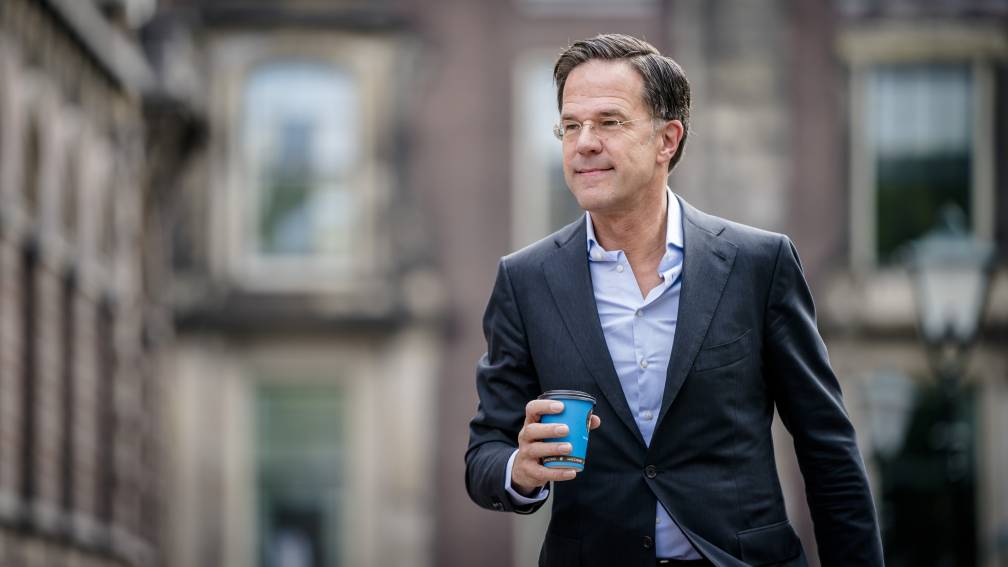 Next Tuesday, Mark Rutte can call himself the longest-serving prime minister of the Netherlands. He then stays in the Torentje for 4311 days; one day longer than the current record holder Ruud Lubbers, who stopped after eleven years and more than nine months.

It should not have a name, Rutte thinks. Before the summer recess, he answered when asked if it means anything to him that he is the new title holder: “No, that means seat meat and a footnote”.

Don’t make things bigger than they are. And not only success, but also criticism in perspective. Those are important ingredients for his success, say people who know Rutte well.

Much seems to be slipping away from him. Even now – partly because of the allowance affair, the difficult formation of his fourth cabinet and the nitrogen problem – he is under more fire than ever.

Mark Rutte in a nutshell

Age 55 Born in The Hague, the youngest of 7 children In his youth he dreamed of a career as a concert pianist Studied history at the University of LeidenWas chairman of the VVD youth organization JOVD in the late 1980sTwo times state secretary (Balkenende cabinets I and II)Since 2006 political leader of the VVD Prime Minister since October 14, 2010

“Airy”, former D66 leader Alexander Pechtold calls him. “Don’t get angry easily, just a pleasant personality”, who tries to keep the relationships good. “Whether you have three seats and are in the opposition, or you are a powerful political partner, it doesn’t really matter to him.”

Carola Schouten, ChristenUnie deputy prime minister in a cabinet of Rutte for the second time, describes the weekly councils of ministers chaired by Rutte as formal events. “And at the same time there is a certain relaxation in it. He can bring a kind of peace to it, with the occasional room for a joke.”

Incidentally, Schouten and Pechtold emphasize that behind the facade of relaxed cheerfulness there is a hard worker. “It always looks a bit casual”, says Schouten, “but at the same time you notice that it is all quite well prepared”.

Was former PvdA leader Asscher right when he described Rutte as a control freak? “You can see that he has a very good eye on what is going on everywhere,” says Schouten. “Call it a control freak. But he has it all pretty sharp, yes.”

VVD leader Rutte in 2010 with Prime Minister Balkenende, whom he would succeed later that year

In 2013 with German Chancellor Angela Merkel

In 2016 with a group of children at the Binnenhof

Formateur Rutte will lock his bicycle at Noordeinde Palace in 2017

In 2019 with his Nokia phone in the House of Representatives

In 2021 at the Catshuis, where there is consultation with the OMT about corona

In 2022 when visiting a farm in the Peel

Pechtold would not be surprised if there is another Rutte V cabinet. “He has already reinvented himself a few times. So opponents really have to pay attention and not think: now it’s over. He really wants to mean something for this country, from his vision, and is prepared to do a lot for that. to sacrifice.”

Rutte himself also believes that his best-before date is not yet in sight. “I do feel that I am slowly halfway through,” he joked before the summer holidays. “But in all those years I’ve never had anything like: now I’ve had it. Not even a second. It’s the most beautiful job in the world. An incredible honor to be able to do this.”

“The question is how long Rutte can keep his position. When he took office he had a lot of goodwill. People found him a relief, after years of Balkenende. But that shine has worn off. His great strength was always that he could get along with everyone. work together, but the sentiment about Rutte has turned after the elections of 2021 (the most marked victory in his career, by the way).

First there was the April 1 debate, in which confidence in Rutte was up for discussion, followed by the longest formation ever. As a result, relations with the House of Representatives have been severely disrupted. The opposition is tired of him and as a result he has become less effective as prime minister.

His authority is also crumbling within his party. I hardly speak to VVD members who think or want him to continue after this cabinet term. Several critical motions were passed at the June 11 Congress. That would have been unthinkable five years ago. This also shows that Rutte’s position is changing. It is said that there are no successors in the VVD, but I do not agree with that. Someone like Minister Dilan Yesilgöz, for example, is very popular.”