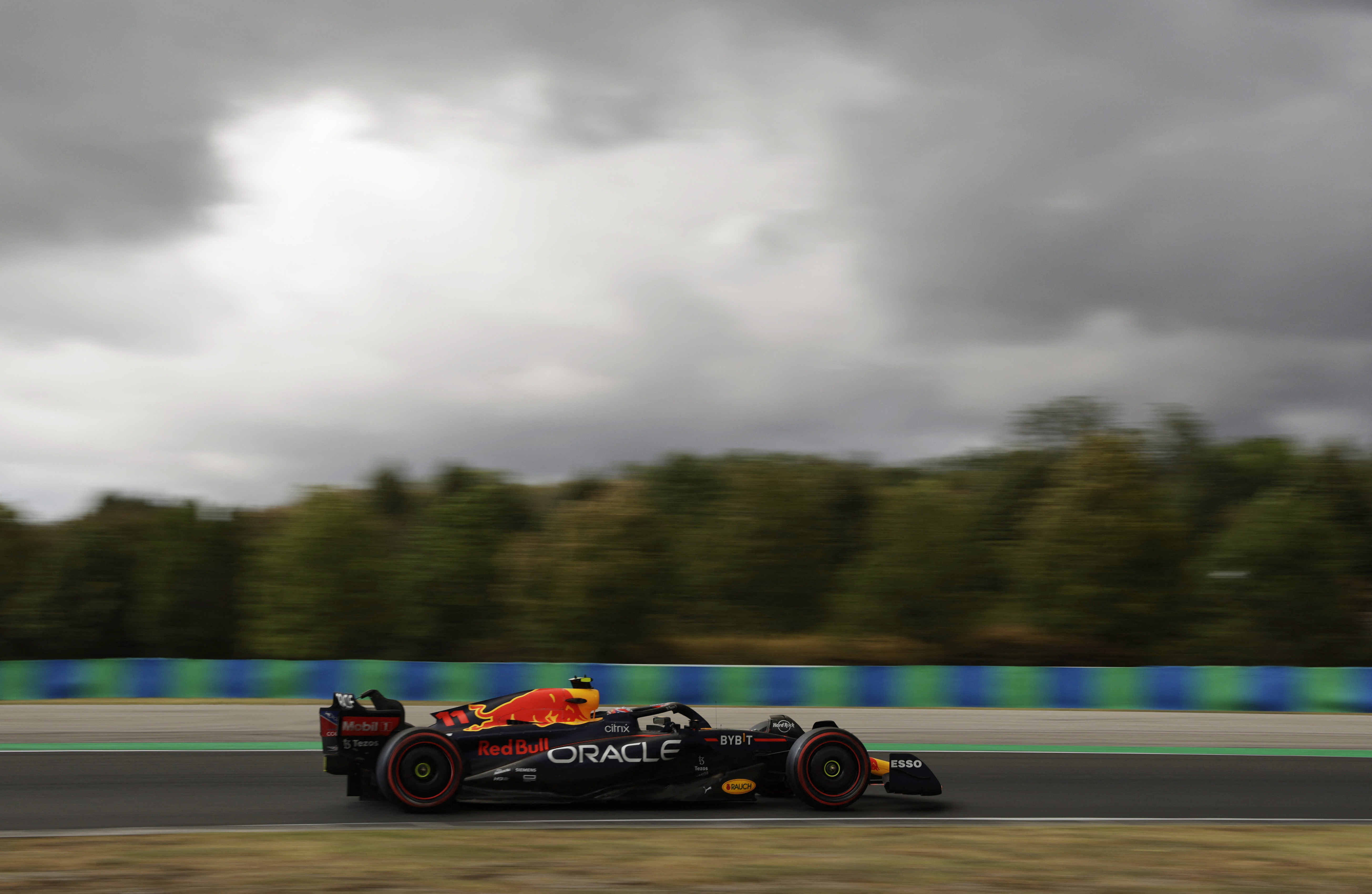 Sergio Checo Pérez will start from 11th position on the grid at the Hungarian Grand Prix. (Photo: REUTERS/Lisa Leutner)

The Mexican, Sergio Czech Pérez (Red Bull), finished in fifth place in the Formula 1 Hungarian Grand Prix (GP), where he had started from 11th position.

That is to say, the native of Jalisco went up six positions in the first laps of the contest. Shortly after the half, however, he found himself within seven to 20 seconds of the driver in front (which fluctuated between Mercedes-Benz duo Lewis Hamilton and George Russell, or Ferrari’s Charles Leclerc).

Although Red Bull managed to close the gap, it was unable to continue to climb the positions and, for that reason, finished in fifth position in the last race before the holiday break period.

Meanwhile, his teammate, Max Verstappen, who started from tenth position, also made a great comeback and managed to be crowned the winner at the Hungaroring circuit. Followed by the Dutchman, the Mercedes, Hamilton and Russell were placed in second and third place, respectively.

This is how the Hungarian GP was lived 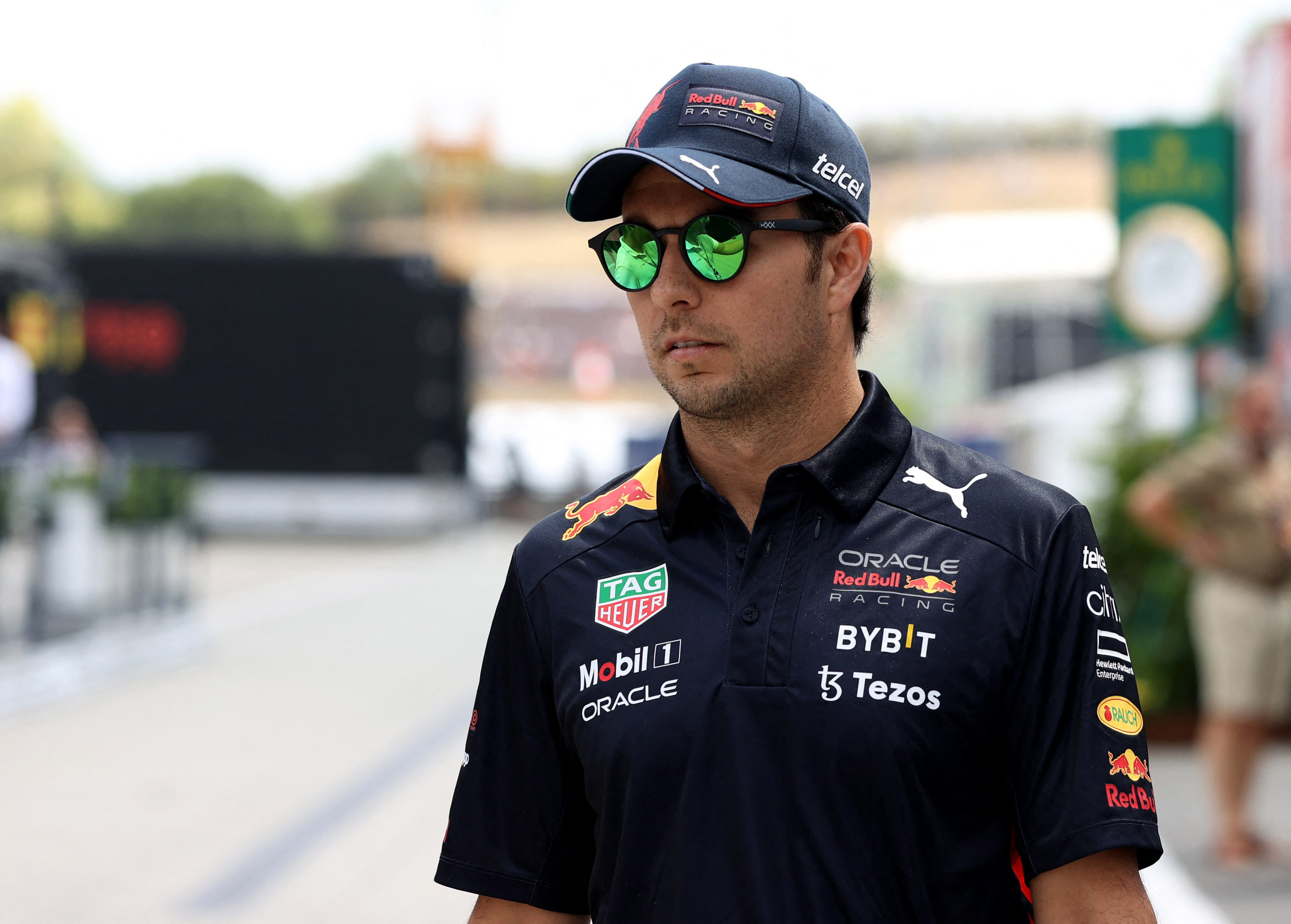 Checo Pérez climbed six positions, but failed to get on the podium of the Hungarian GP. (Photo: REUTERS/Bernadett Szabo)

09:39 Virtual Safety Car due to loss of power in the car of Valteri Bottas (Alfa Romeo)

09:21 Pérez goes up to fifth after Leclerc entered the pits, where does it come from six seconds behind

09:20 The Mexican stagnates in sixth place, but shortens the distance from fifth by four seconds.

09:10 Start to glimpse some lightning

09:04 Pérez enters for the second time the pits, but keep the sixth place

However, the Mexican is just over 20 seconds away from Russell who runs in fifth place. 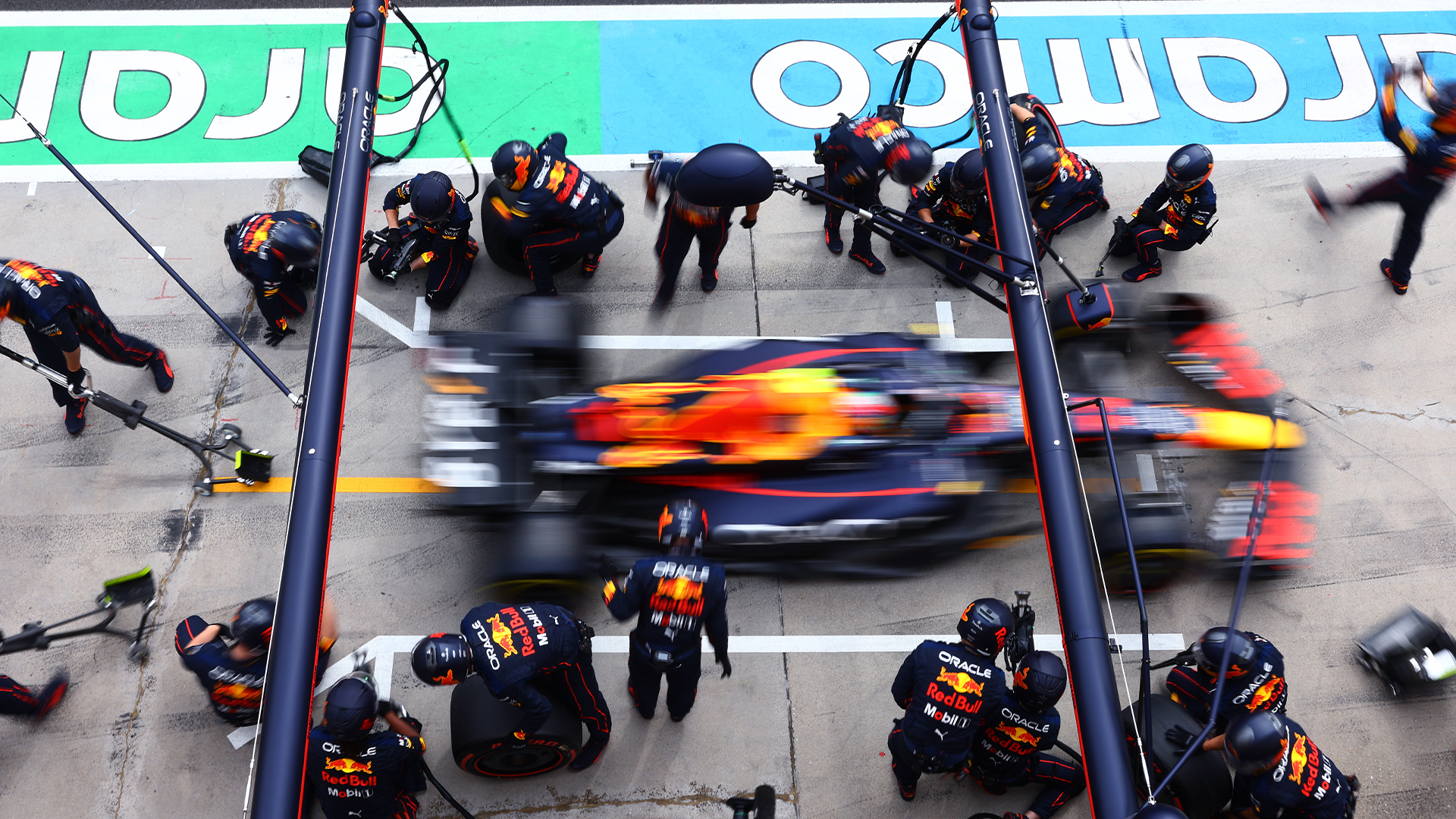 09:03 Pérez drops to sixth place after being overtaken by Russell

09:02 Checo Pérez gives up his place to Verstappen and returns to fifth place

This allowed Pérez to move up to fourth place, but now behind Hamilton and Leclerc 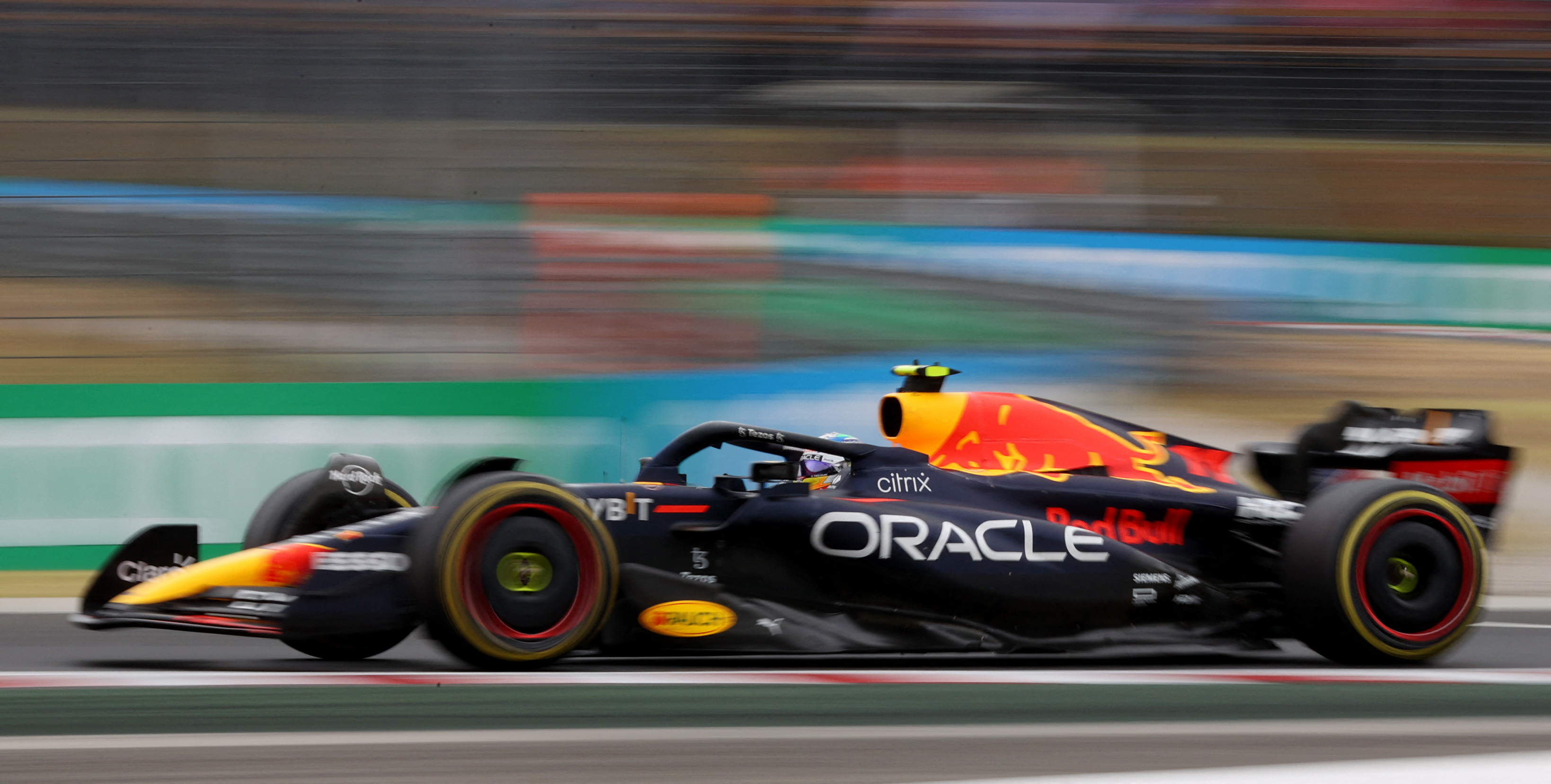 08:51 Checo Pérez manages to shorten the distance with Hamilton, but is still four seconds behind the British

Forecasts indicate that rainfall could begin in the next few minutes

08:38 Ocon’s slow stop allowed Checo to move up to sixth place, but he is still far from Hamilton who is seven seconds ahead

08:35 Pérez climbs to seventh place, but is far from Lewis Hamilton (Mercedes Benz) who is in sixth

08:33 Sergio overtakes Schumacher and goes up to eighth

08:30 Checo Pérez enters pits and comes out in tenth place, but manages to recover a position and stays in ninth

08:27 The Mexican rises to fourth place after Russell and Verstappen entered pits 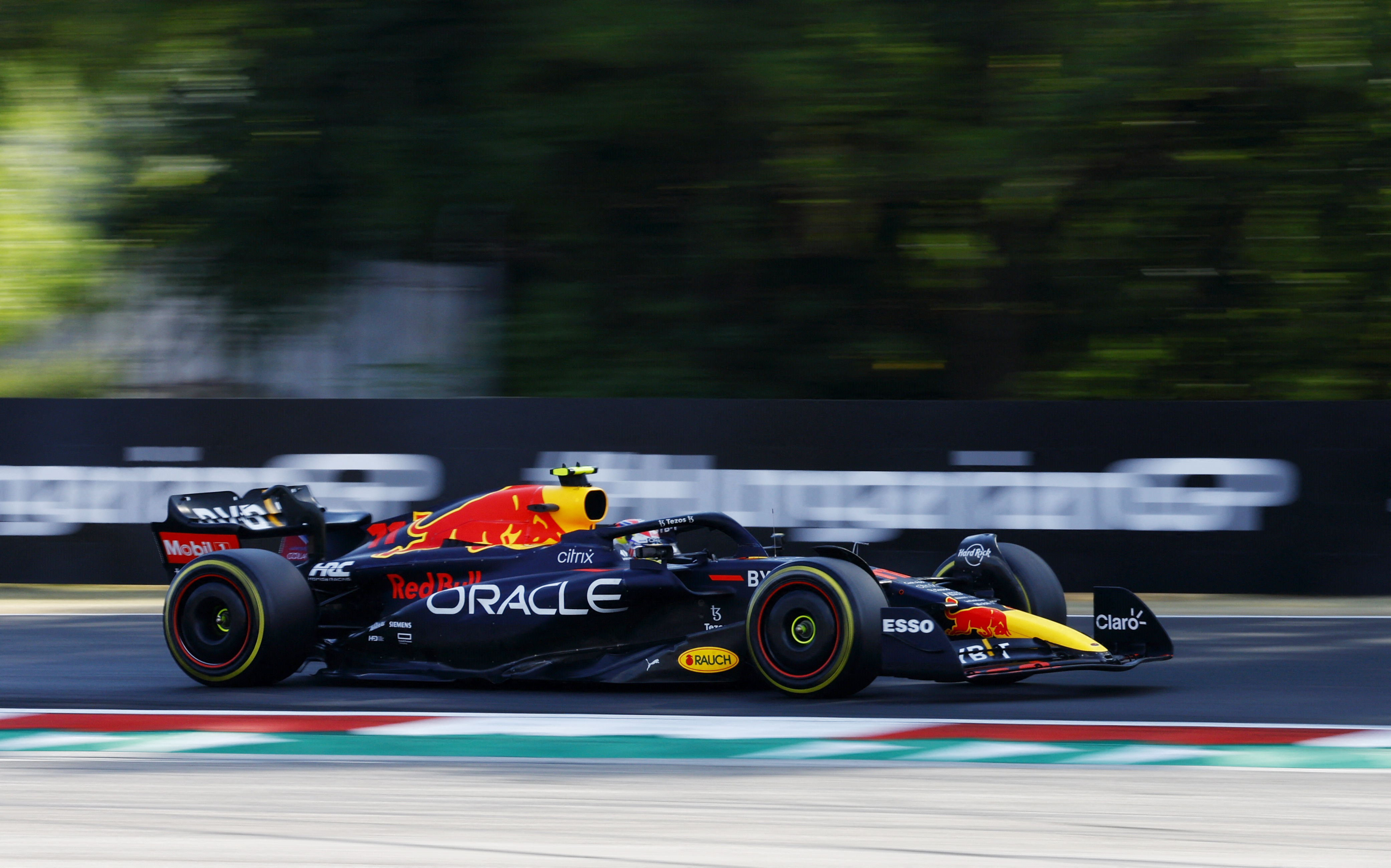 Checo Pérez in his effort to come back and get on the podium of the Hungarian Grand Prix. (Photo: REUTERS/Lisa Leutner)

08:16 Czech is already seventh in the Hungarian GP

08:13 The man from Jalisco surpasses the Spanish from Alpine after a tense dispute and goes up to eighth.

Esteban Ocon (Alpine) is the next target to pass for seventh position. 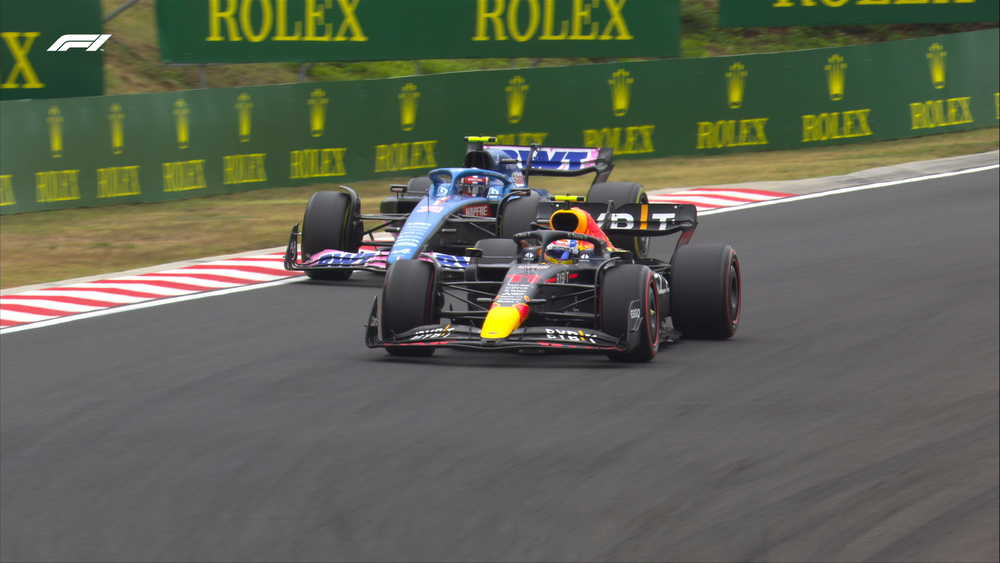 08:11 Max Verstappen climbs to seventh place and now Pérez will have to fight to overtake Fernando Alonso (Alpine)

08:04 Start of the Hungarian Grand Prix

Max Verstappen is ahead of Pérez in eighth position; Russell maintains the lead of the contest

Moderate winds and cloudy skies with the possibility of rain are reported.