Belgian Thijssen sprints to a day win in Poland, Kooij loses the lead 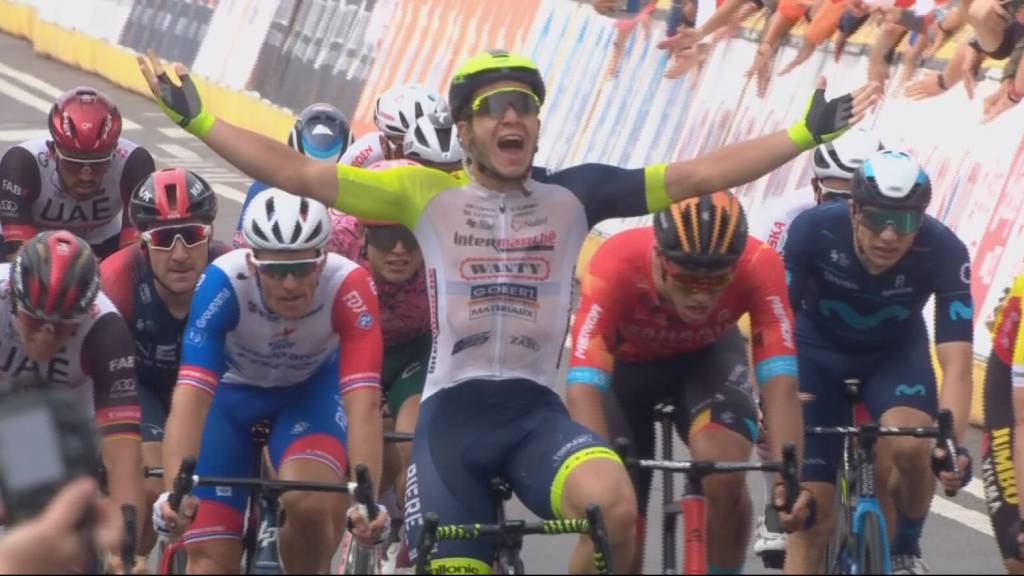 Gerben Thijssen has won the second stage of the Tour of Poland. After his victory on Saturday, Olav Kooij of Jumbo-Visma had to settle for fourth place this time. Norwegian Jonas Abrahamsen (Uno-X) took over the leader’s jersey from Kooij thanks to bonus seconds along the way.

The second stage was certainly not flat, but also not difficult enough to trump the sprinters. As the last survivor of a leading group of four riders, including Abrahamsen, Belgian Jasper De Buyst was grabbed by the peloton 1.5 kilometers before the finish. 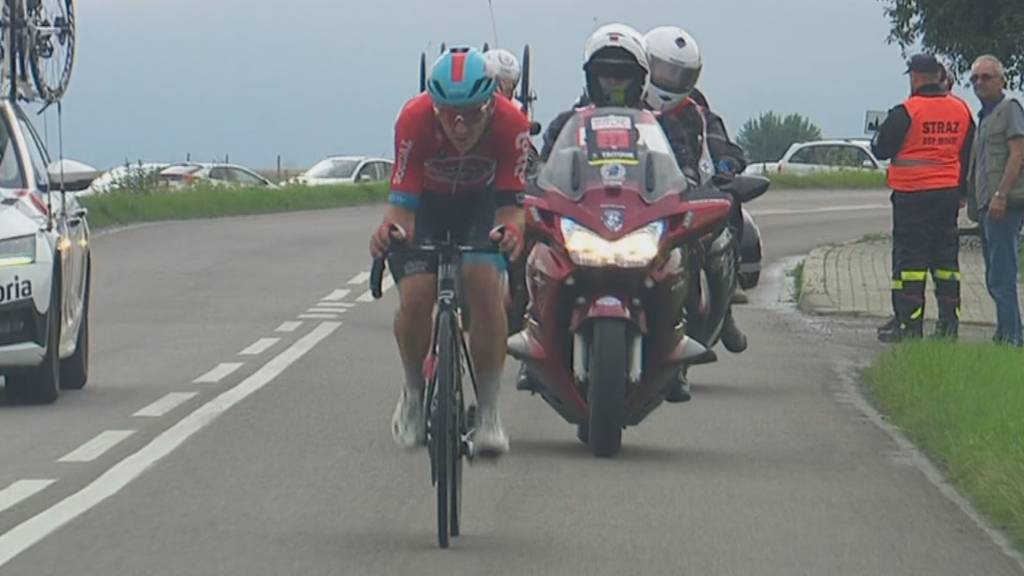 Like the first stage, the stage over 205.6 kilometers from Chelm to Zamosc ended in a bunch sprint. The sprinters flew over the road from left to right in the finish line, but Thijssen turned out to be the smartest: the Intermarché-Wanty rider went straight through the middle to the win.

Italian Jonathan Milan finished third ahead of Kooij and Marijn van den Berg was ninth ahead of Mark Cavendish.

Kooij is now second in the general classification, two seconds behind Abrahamsen. Monday is the third stage on the program, with 237.9 kilometers the longest of the round with three climbs in the end.