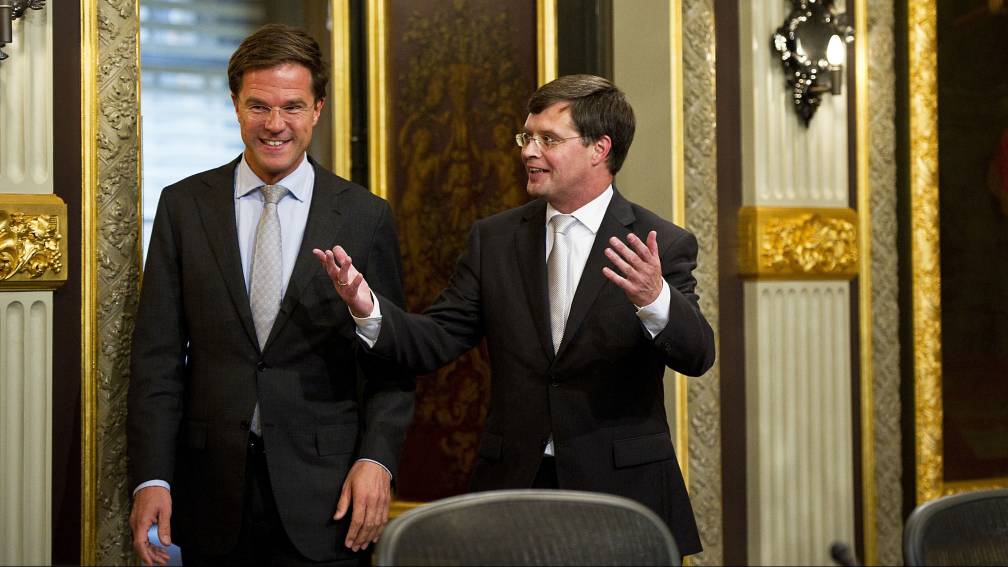 “I do feel that I am gradually halfway through,” Prime Minister Mark Rutte said at a press conference earlier this month. “Not even for a second” has he considered quitting as Prime Minister, the job he has had since October 2010.

But in the rest of politics, the question is: ‘isn’t Rutte’s time over?’ increasingly. Also in his own party, Nieuwsuur hears.

Rutte supplies us with the seats and the power. As a party, we don’t make it that difficult.

Youth party JOVD in particular is firm. “We are very proud that he will become the longest-serving prime minister,” said chairman Daphne Lodder. “But if there are new elections, at the end of this term, then I think the VVD would do well to join forces with a new one.”

Vice-chairman Robbert Verheul adds: “Rutte has guided us through many crises. But now and then it is time for vision without referring people directly to the ophthalmologist.”

In the video below, political reporter Arjan Noorlander of Nieuwsuur takes you through Rutte’s bag of tricks, how could he stay in power for so long?

Rutte’s alleged lack of vision has been the target of criticism for some time. It would also result in a debate and idealess party, veterans of the VVD told Nieuwsuur.

“You can say a lot about the VVD, but not that it is a vibrant debating party with large manifestos or committees with controversial points of view,” says former Member of Parliament Mark Verheijen. “That is not in the tradition of the VVD, but that has certainly not happened in the past twelve years.”

Verheijen does not say in so many words that he wants a replacement for Rutte in the next parliamentary elections. But he, and other VVD members, are critical of how the VVD has changed under his leadership.

“I think that the internal debate within the VVD can be conducted much more,” says former VVD leader Ed Nijpels. “It would be very strange if we as VVD could not occasionally disagree. Mark Rutte is not Kim Jong-un and the VVD is not the communist party of North Korea.”

What is decisive for me is: do I still have the ideas, the energy, the dripping corners of the mouth.

Because mainly thanks to the always optimistic and energetic Rutte, the VVD has been the largest party for so long. “It is very special to see how he keeps going,” says Henk Kamp, VVD minister in the three previous Rutte cabinets. “And that he is never sick for a day and skips holidays when necessary. And that for twelve years.”

If it’s up to Nijpels, Rutte’s end date is in sight. “There eventually comes the point where you say yourself: it’s been beautiful. And you have to step up at your peak. But very few people are given the opportunity to determine their own peak.”

But Kamp does not expect that point to come any time soon. “I certainly don’t think he will be gone at the end of this period. It is quite conceivable that with his age, with his experience, with his position in Europe, he will do it again.”

Rutte himself does not seem to mind speculating about his position. “I have learned to live with the fact that the question about my best before date is occasionally asked,” he said at the press conference. “For me, it is decisive: do I have the ideas, the energy, the dripping corners of my mouth on Friday morning when the Council of Ministers starts; let’s get started, solve problems. As long as I have that, I would like to continue.”