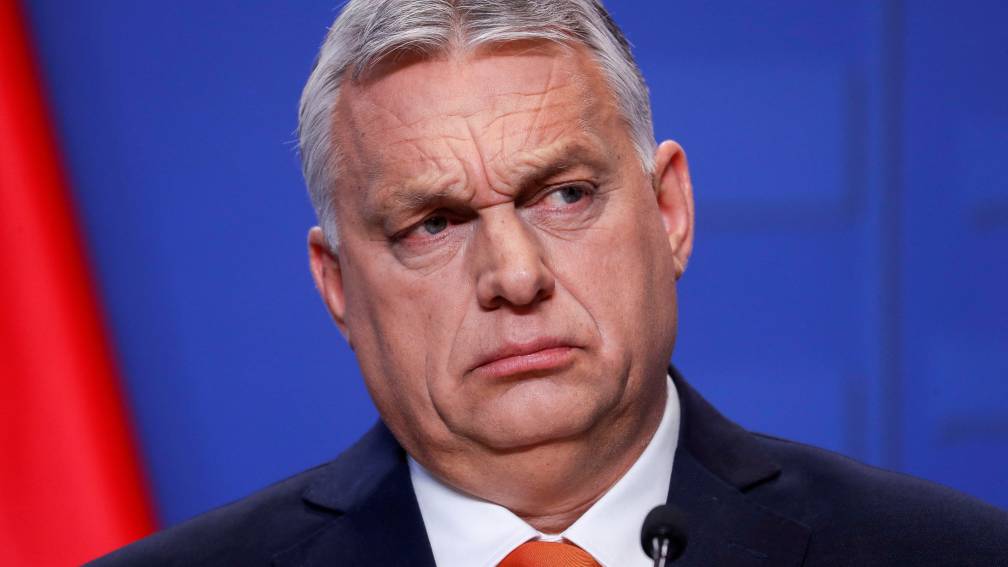 Abroad, the racist speech given by Hungarian Prime Minister Viktor Orbán in Romania caused a great deal of controversy, while in Hungary itself there was only a weak protest. Last weekend, Orbán spoke out sharply against the mixing of European and non-European ‘races’.

All this does not lead to great commotion in the interior. “There’s not much to say about that,” says correspondent David Jan Godfroid. “The Hungarians must have seen the coverage of criticism of Orbán abroad. The Jewish community has reacted, the opposition has reacted. But the opposition is weak after the big victory of the ruling Fidesz party in the last election, so the consequences come to him only in the long run.”

Ordinary citizens will not hold the prime minister to account for his speech, Godfroid expects. “The comments about miscegenation were extreme, including for him,” he says. “But they are in line with his government’s policy. The strict restriction on asylum seekers, the huge fence built on the border, none of that prevented the population from electing him again. Orbán keeps the population happy with subsidies, for example for large families. Only when citizens start to notice something in their wallets, they may start protesting against Orbán.”

The European Commission does not officially respond to individual statements by politicians in the EU, including Orbán’s racist views. But on Twitter, European Commissioner Timmermans posted an unmistakable reference to Orbán’s speech without mentioning his name:

The same European Commission is increasingly being designated as a scapegoat by Orbán. According to critics, because he no longer succeeds in automatically taking advantage of money flows from Brussels, as he did before. Hungary will not have access to the billions from the corona recovery fund, because the country does not meet the conditions. According to Eastern Europe correspondent Tijn Sadée, this has everything to do with corruption in the circle around the prime minister.

“EU subsidies are linked to the rule of law. The fact that money from Brussels does not just keep flowing is new for Orbán,” says Sadée. “The clique around the prime minister lives on EU money. He distributes all major projects in that country for which European money is available to his clique. That money dries up. That puts him in serious trouble.”

One of the reasons the European Commission is silent about Orbán’s offending speech is that the withholding of EU subsidies should not be linked to individual statements by a prime minister. In this way, government leaders cannot be punished for their opinions. EU subsidies are determined by formal instruments such as the rule of law mechanism. And Hungary is missing out on money from the corona recovery fund because it cannot guarantee that EU citizens’ tax money ends up in the right place.

When the political recess in Brussels is over at the end of August, Sadée expects that interventions in the regular flow of funds from the EU to Hungary will also be discussed. In other words: about intervening in the subsidies that all EU countries normally receive. That would mean that Budapest gets even less money from Brussels. Then the situation becomes dire for Orbán.

“He used to have friends in the EU, but is becoming more and more isolated,” Sadée says. “For the time being, he does not have to fear mass protests. That is why he so often rants against Brussels. He cultivates a Robin Hood image, while in fact he steals EU subsidies.”

Returnable bottles delivered to your home, a way for the environment