A recession in the US would impact the Mexican economy: Gabriela Siller 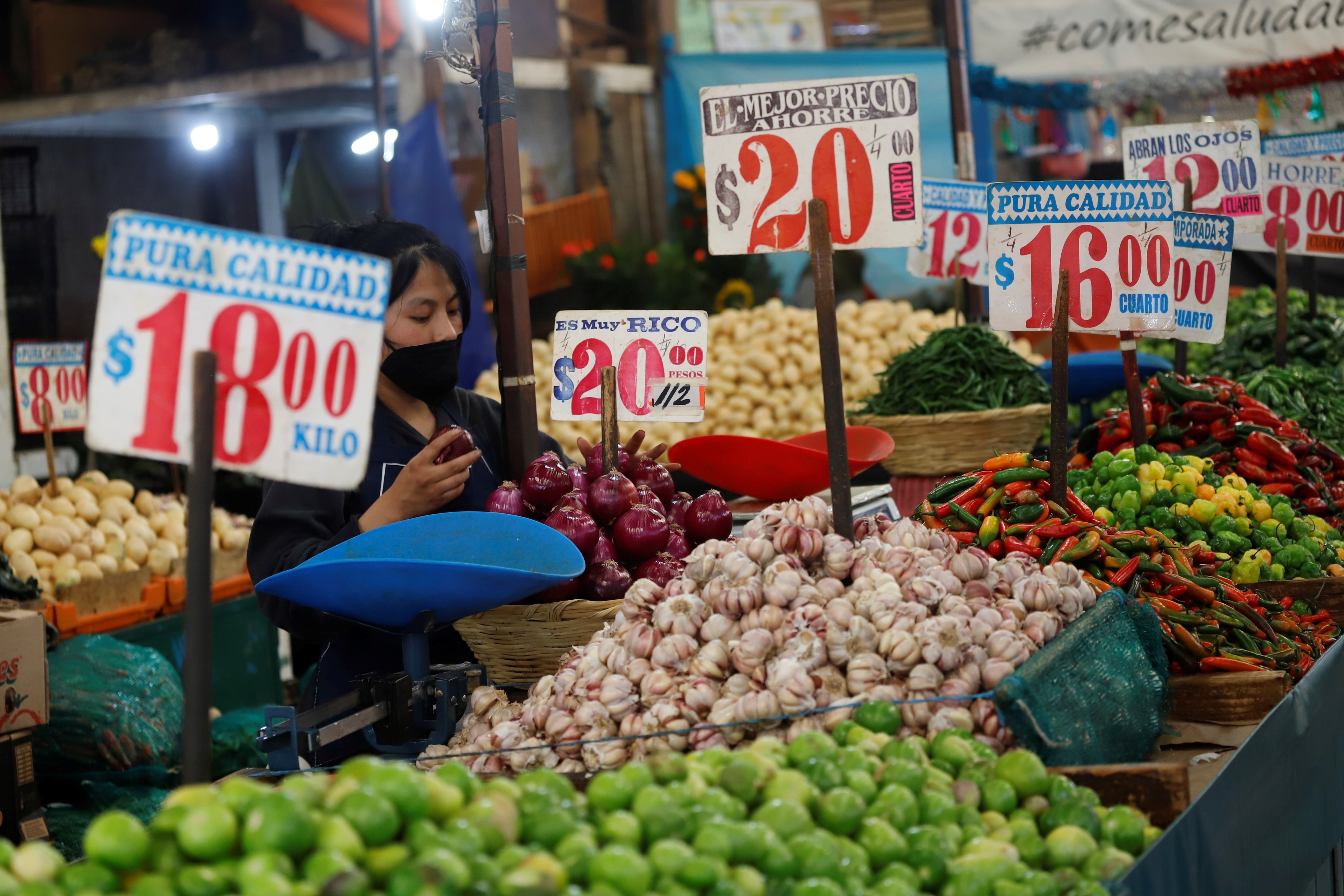 For the director of economic analysis at Banco Base, Gabriela Siller, there is no way that the Mexican economy will not be affected if the US enters a recession. (Photo: EFE/Madla Hartz/ File)

A possible recession in the United States would affect the economy in Mexico, despite the positive data released on Friday by the National Institute of Statistics and Geography (Inegi) that reported a growth of the Gross Domestic Product (GDP) of 1% in the second quarter of the year and 2.1% year-on-year.

“The risk of a recession for Mexico is quite high and from this point of view, there is no way how Mexico can avoid a recession if the United States falls into a recession,” said Gabriela Siller, director of economic analysis at the Core Bankin conference.

Presenting his economic prospects for Mexico, Siller explained that 30% of Mexico’s GDP depends on the growth of the US economy, as it is its main trading partner. 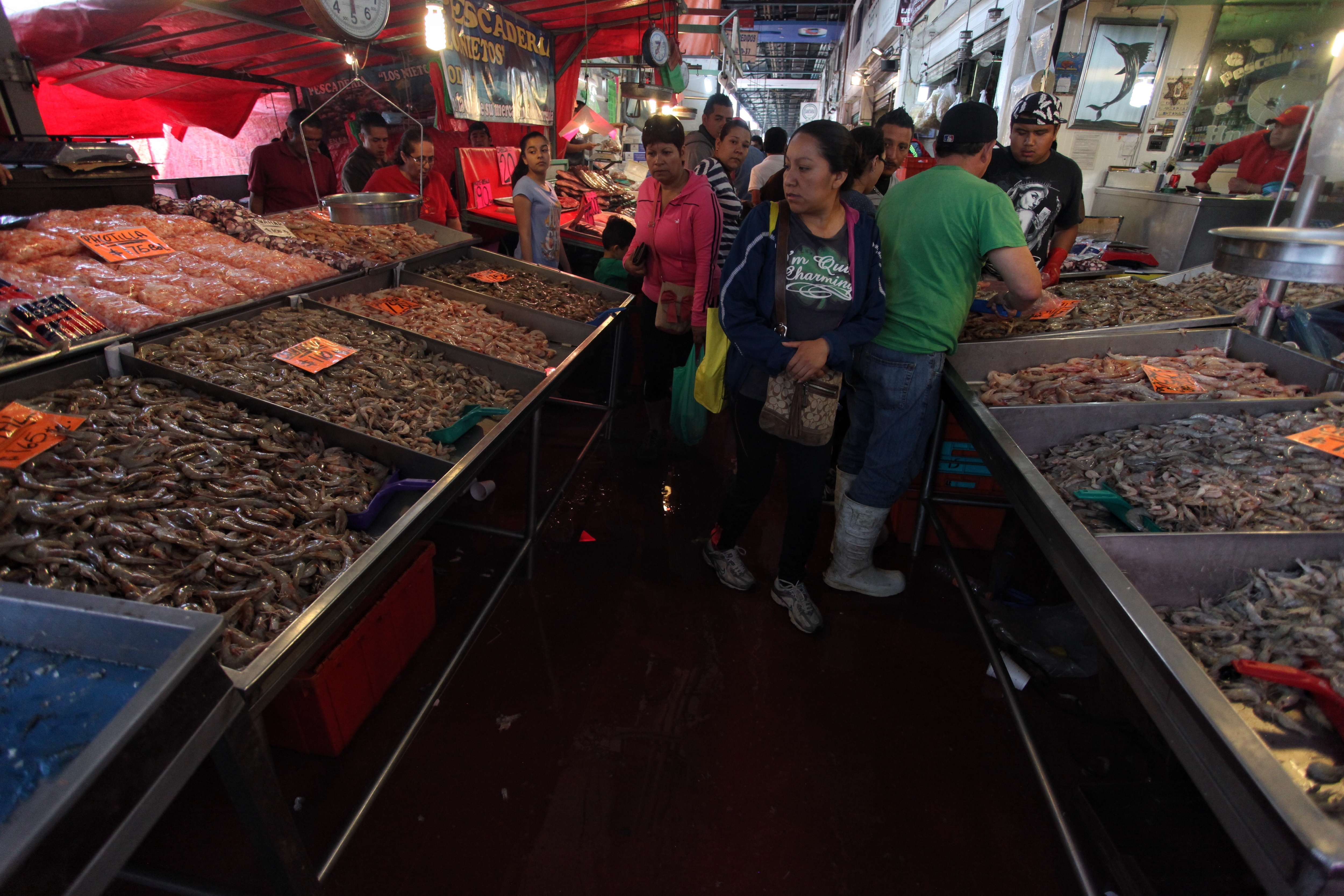 Siller explained that 30% of the Mexican GDP depends on the growth of the US economy. (Photo: EFE/Sáshenka Gutiérrez/ File)

He explained that 40% of Mexico’s GDP depends on exports, of which 94% are non-oil, with 80% of this trade destined for the United States.

For this reason, he commented that “no deterioration in the commercial relationship with that country is appropriate”, referring to the fact that the partners of the Treaty between Mexico, the United States and Canada (T-MEC) began consultations last week due to the differences with the Mexican energy policy.

Likewise, the also academic from Tec de Monterrey considered that up to 20% of manufacturing jobs could be lost due to a conflict between the United States and Mexico within the framework of the T-MEC, as well as the application of tariffs.

The National Institute of Statistics and Geography (Inegi) disclosed on Friday that the country’s GDP grew by 1% quarterly and 2.1% from April to June, accumulating an increase of 2% in the first half of the year. 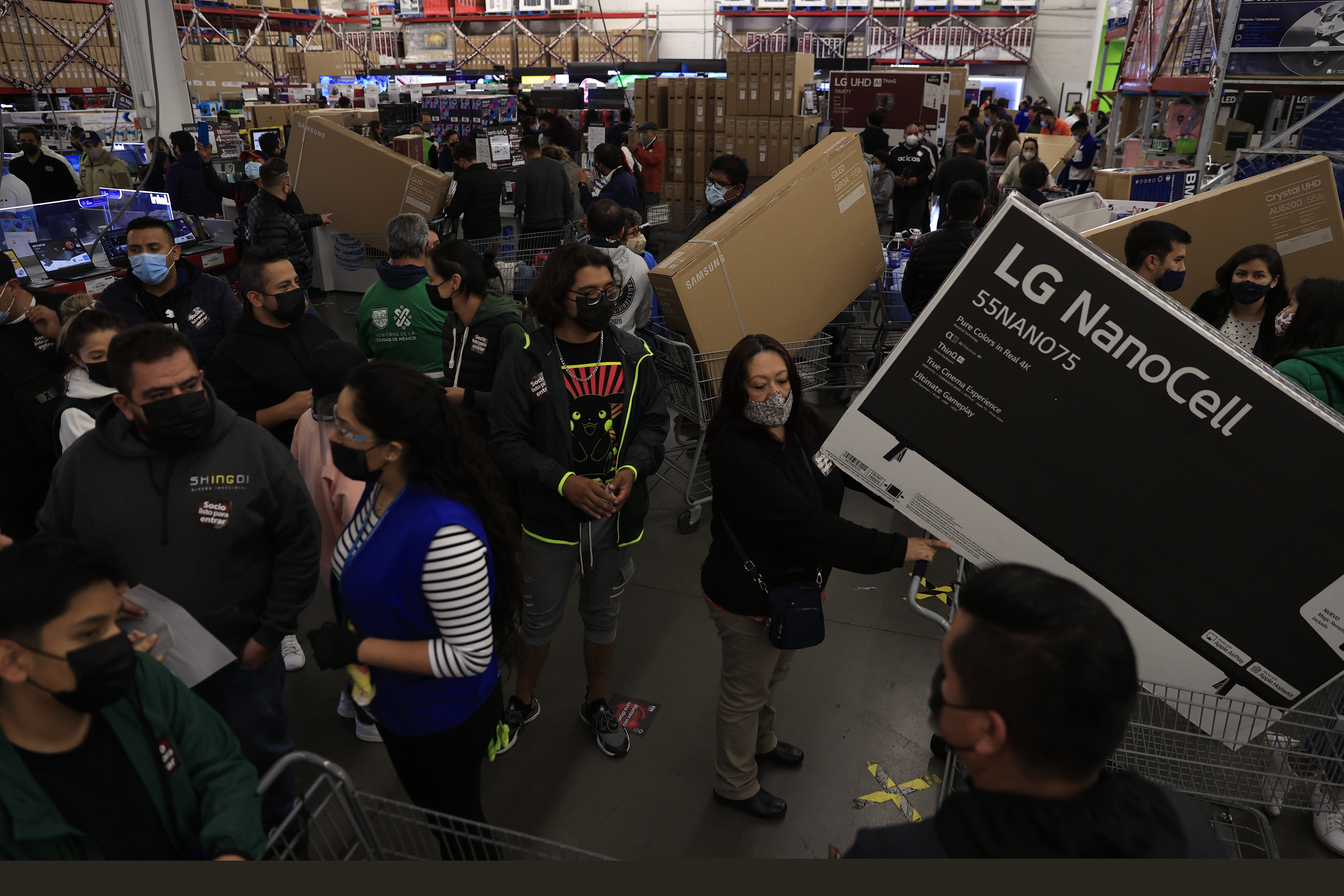 The rise in Mexico’s GDP from April to June 2022 contrasted with the 0.2% drop in the second quarter of the United States, which accumulates two consecutive periods of contraction.

These data also reveal that after the 8.4% drop suffered by the Mexican economy during 2020 due to the Covid-19 pandemic, economic activity in Mexico shows signs of a slight recovery, since with the results presented this day they add up to three quarters consecutive with positive numbers.

By activities, the increase registered from April to June of this year was 3.3% in the mining, manufacturing, construction and electricity sectors, 1.4% in agriculture and livestock and 1% in commerce and services.

The data provided by the Inegi was celebrated by President Andrés Manuel López Obrador (AMLO).

“There was economic growth. For the second quarter we have growth, already 2% in this semester in relation to the previous one. While in other countries it is being reported that it is decreasing economically, in Mexico the Inegi releases the information that already in the first half of this year there was growth. We are recovering, moving forward. This is good news,” said the president during his morning conference on Friday, July 29. 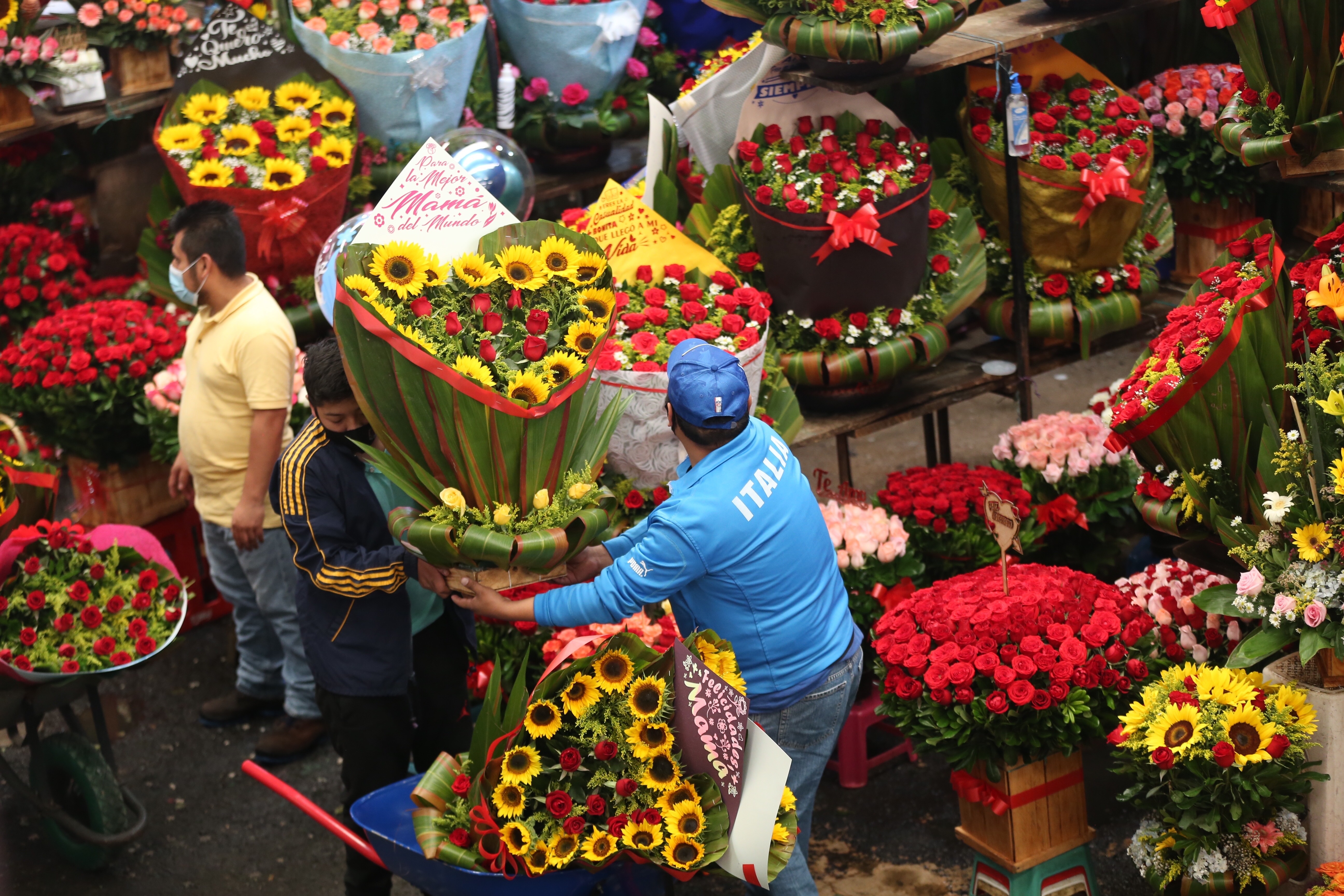 Director of Fitch Ratings for Latin America, Carlos Morales, also considered in a comment shared with Efe that the current slowdown in the US economy “is a key risk to Mexico’s growth prospects.”

He also pointed out that investment “will continue to be a drag” on the development of the Mexican economy, since “the increase in global uncertainty and policy intervention disturb business confidence.”

While José Ignacio Martínez, coordinator of the Laboratory for Analysis of Trade, Economy and Business (Lacen), argued “that for the second half of 2022 there is no expectation of growth for the Mexican economy” given the stagnation of the United States and China.

With information from EFE

AMLO boasted the 1% growth that the Mexican economy registered in the second quarterWhat are the millionaire pensions of the former presidents of Mexico that AMLO exhibitedFemicide of Margarita Ceceña: authorities are looking for two other alleged perpetrators; there are sixIndignant in networks case of a girl who was expelled for denouncing sexual harassment by her teacher in Mérida