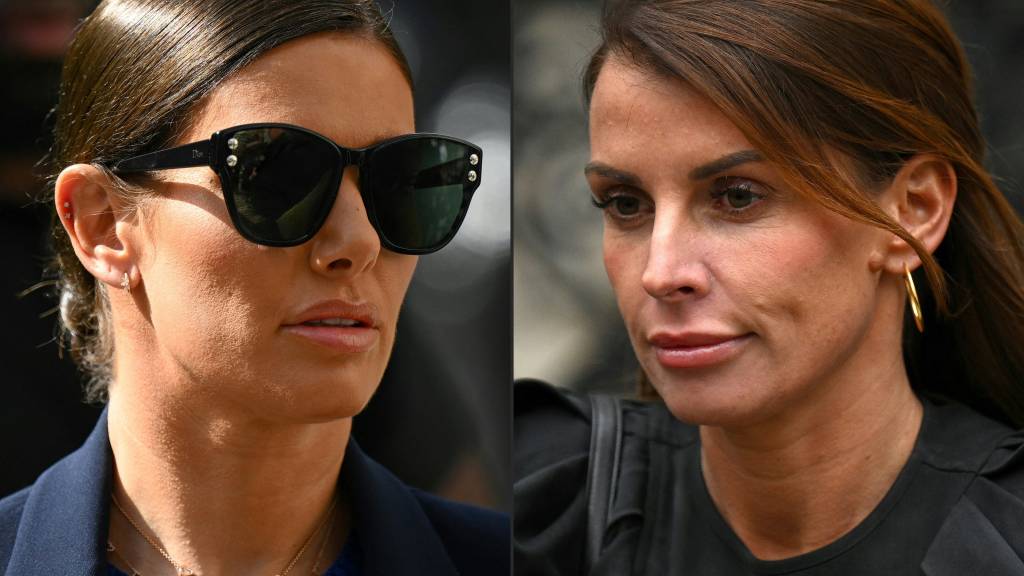 Coleen Rooney was in the right in the notorious lawsuit in England between two football women. Rebekah Vardy, wife of star Leicester City footballer Jamie Vardy, filed a libel suit against Rooney after he revealed that Vardy had leaked information about her to tabloid The Sun. Vardy denied that, but ultimately failed to get the judge on her side.

Coleen Rooney, married to ex-footballer Wayne Rooney, set a trap three years ago. She had noticed that someone was leaking information from her private Instagram account to The Sun and suspected that Vardy was responsible. In search of evidence, Rooney concocted a ruse and blocked her messages from everyone except one person. Then she spread fake stories to see if they got to The Sun. That soon turned out to be the case.

Vardy denied involvement, and sued Rooney in an attempt to polish her reputation. This morning the judge dismissed the defamation claim. The court concluded that her agent leaked details about Rooney to The Sun, and that the soccer woman knew about it and agreed.

The lawsuit was widely reported in British media, complete with live blogs and analyses. Rebekah Vardy went through painful cross-examinations for days, during which all kinds of details about her private life and that of Rooney were discussed. Vardy did everything she could to save her reputation, but with the judge’s ruling, it has been destroyed, British media conclude.