Next episode of Better Call Saul is called ‘Breaking Bad’ 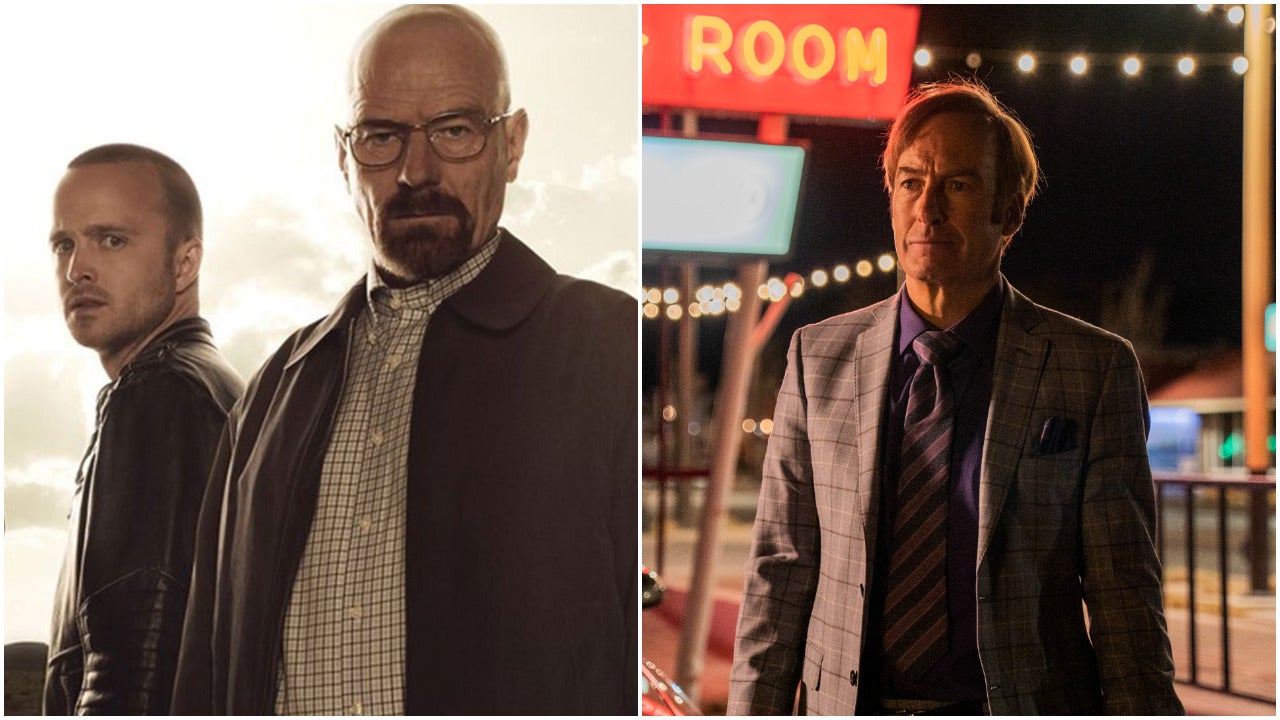 Better Call Saul just hinted at the crossover we’ve all been waiting for. With three episodes to go, this episode is getting a familiar name – Breaking Bad.

AV Club reports that AMC has confirmed Better Call Saul’s next episode will be titled, hinting at the return of Breaking Bad stars Walter White and Jesse Pinkman.

Fans have been waiting for this for a while, especially since Better Call Saul co-developer Peter Gould has confirmed that we’ll finally see the Breaking Bad duo in the final season.

“I don’t want to give away anything to the public, but what I do want to say is that the first question we asked at the beginning of the show was, ‘Are we going to put Walt and Jesse on the show?”, he says. “Instead of dodging this answer, I’ll just say, yes.”

Another nice detail to mention is that Saul Goodman was first seen in Breaking Bad in an episode called Better Call Saul. If Walt and Jesse show up in this episode, that would round the circle nicely.

The next installment – the next-to-last in the series – is interestingly written and directed by Breaking Bad developer Vince Gilligan. Hopefully that’s a hint that we’re getting a little more time with everyone’s favorite meth trader.