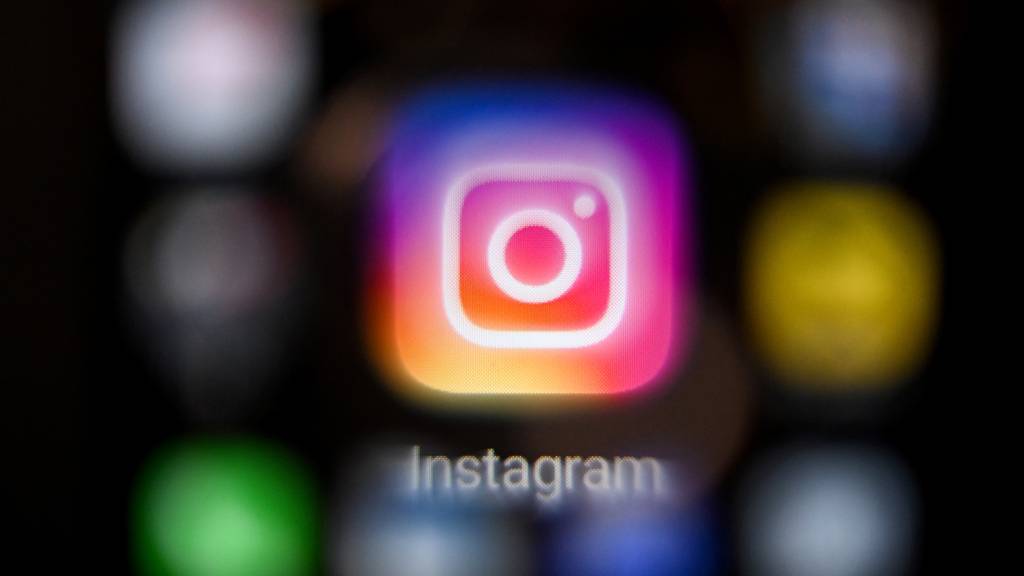 Instagram is reversing a number of controversial changes that would make the social media platform more like TikTok. Instagram boss Adam Mosseri said that in conversation with tech newsletter Platformer. Users, including celebrities like Kylie Jenner and Kim Kardashian, have widely shared in recent days a message calling not to turn Instagram into TikTok.

The platform conducted a test in which the so-called Reels, short videos that are already important on Facebook and Instagram, were given an even greater role. The appearance of TikTok was also partly copied: where users on Instagram could always easily scroll past messages, Instagram now did a test with the more compelling TikTok method, which ‘freezes’ videos on the screen while scrolling.

The background to the changes on Instagram is the threat TikTok poses to Instagram’s parent company Meta. TikTok is growing fast worldwide and now only Instagram and Facebook are even bigger. Meta therefore has something to fear from the Chinese video app and has an interest in following the success formula of TikTok, although many critics still cherish Instagram as a photo app.

“I’m glad we took a risk,” Mosseri told Platformer. “If we don’t fail every now and then, we’re not thinking big or daring enough. But we definitely need to take a big step back and regroup now.” Once that has happened and Instagram has learned lessons from it, new ideas will be presented again, he says. 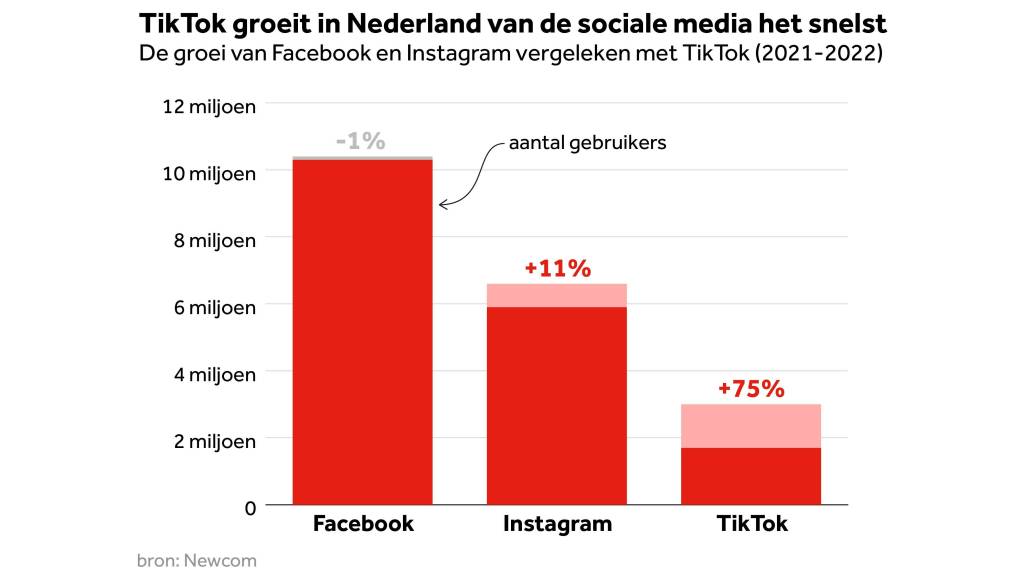 The growth of TikTok in the Netherlands

Platformer notes that changes to social media platforms often lead to criticism from some of the users. This time, however, the criticism was also supported by the data, Mosseri acknowledges. “People are frustrated with the new feed design and usage data isn’t good.”

Another source of criticism has been the increase in recommended posts on Instagram. According to Mosseri, that change will also be temporarily removed while Instagram refines the personalization so that users are presented with more relevant messages. “If you come across something in your feed that you haven’t followed, then it must have a high standard. You must be happy to see it and it isn’t yet.”

How a smile on social media can help identify a deceased

Obtaining the digital certificate without leaving home (finally) is possible

Can a machine decide how much you should charge?