Farmer’s municipalities struggle with inverted flags: to remove or not? | NOW

The fact that farmers and sympathizers hang the Dutch flag upside down in protest changes the street scene and gives municipalities a headache. Some municipalities are resolutely removing the flags, while others do not want to go against the large farmer support among their own inhabitants. NU.nl toured various (farming) municipalities.

The inverted Dutch flag has become the symbol of the farmers’ protests against the nitrogen policy. In the past, the flag was hung upside down on ships in distress. According to the farmers, the Netherlands is now in need.

The flags are hung upside down everywhere. At lampposts, at town halls and along the roads. The province of South Holland has decided to remove the flags that could lead to dangerous situations from next week. In Almelo A mural of an inverted flag at City Hall caused consternation. The municipality is angry and wants the drawing to be gone by Monday.

Municipalities and authorities tried to remove flags and symbols in various places, but encountered a lot of resistance. Threats were made, protests got out of hand and in some cases citizens hung flags again. The captured flags are eventually destroyed.

On the other hand, municipalities are also receiving more and more complaints from citizens who are done with the inverted flags. They find it intimidating and some therefore remove the flags themselves, which in turn leads to quarrels.

Only remove flags in dangerous situations

Rijkswaterstaat has a clear position. The government service collects the flags and only removes them along the national roads if they “get in the way of road safety”. The rest hangs. “If flags or banners are neatly hung, it is not our priority to remove them,” a spokesperson told NU.nl.

Many municipalities follow that line. They have not made any real policy, but they do choose to remove flags if they become dangerous for traffic, for example. “We will certainly intervene,” said a spokesperson for the municipality of Heerenveen. “Demonstrating with the flag is allowed, as long as this is done in a safe way.” Leeuwarden also has such a policy.

The municipality of Apeldoorn sees many flags, especially in the surrounding villages. “We see that some residents are already removing them themselves. One hangs the flag, the other removes it again.” Apeldoorn still leaves a lot behind, but will remove some flags soon. “These are places where people unconsciously become part of this action by farmers. Think of entertainment areas and shopping centers.”

Rijkswaterstaat will only remove the flags if they could lead to a dangerous traffic situation. 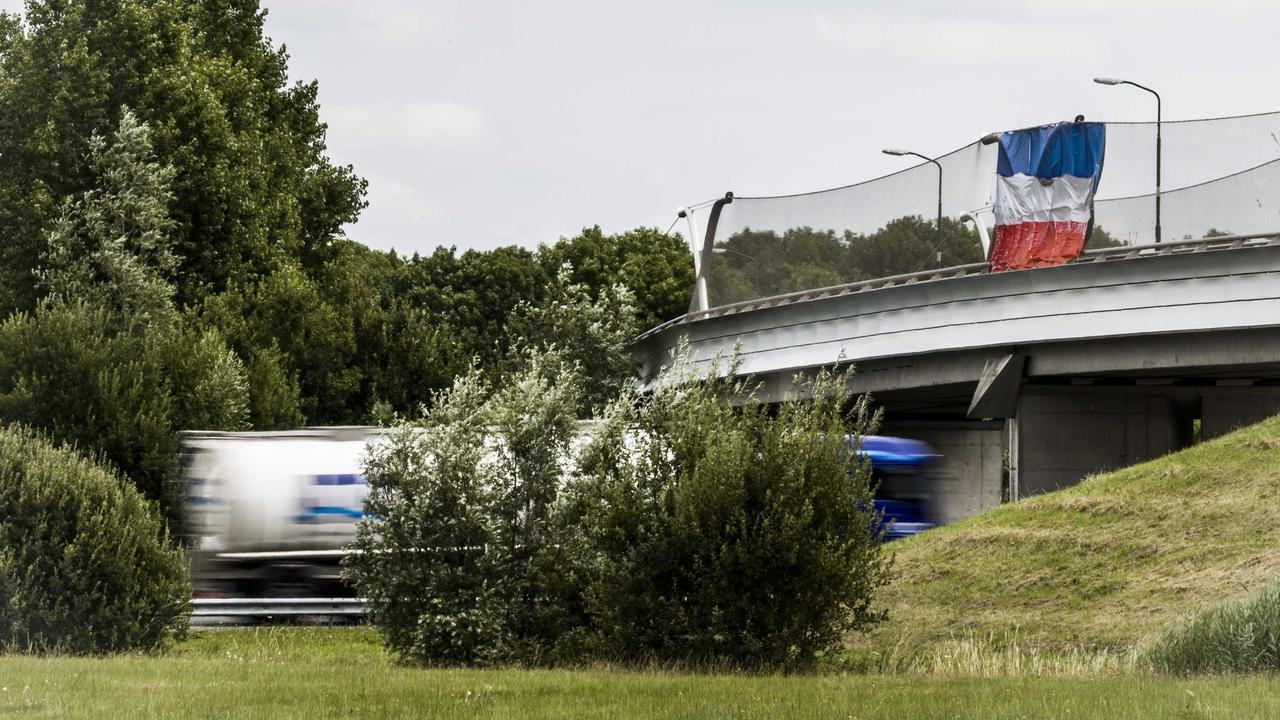 Rijkswaterstaat will only remove the flags if they could lead to a dangerous traffic situation.

Some municipalities take care of major removal actions themselves. Enschede turned a blind eye, but from August 1, the municipality will remove all flags. This already applied to the Overijssel municipalities of Hengelo and Losser.

The removal of flags by municipal authorities is not going well everywhere. In Oldebroek, Veluwe, an employee was attacked when he was removing the inverted flags in the village of Wezep. A man in a truck stole the employee’s car keys and fled. In doing so, he nearly ran over the municipal employee.

Inverted flags on private property are allowed to hang in any case. 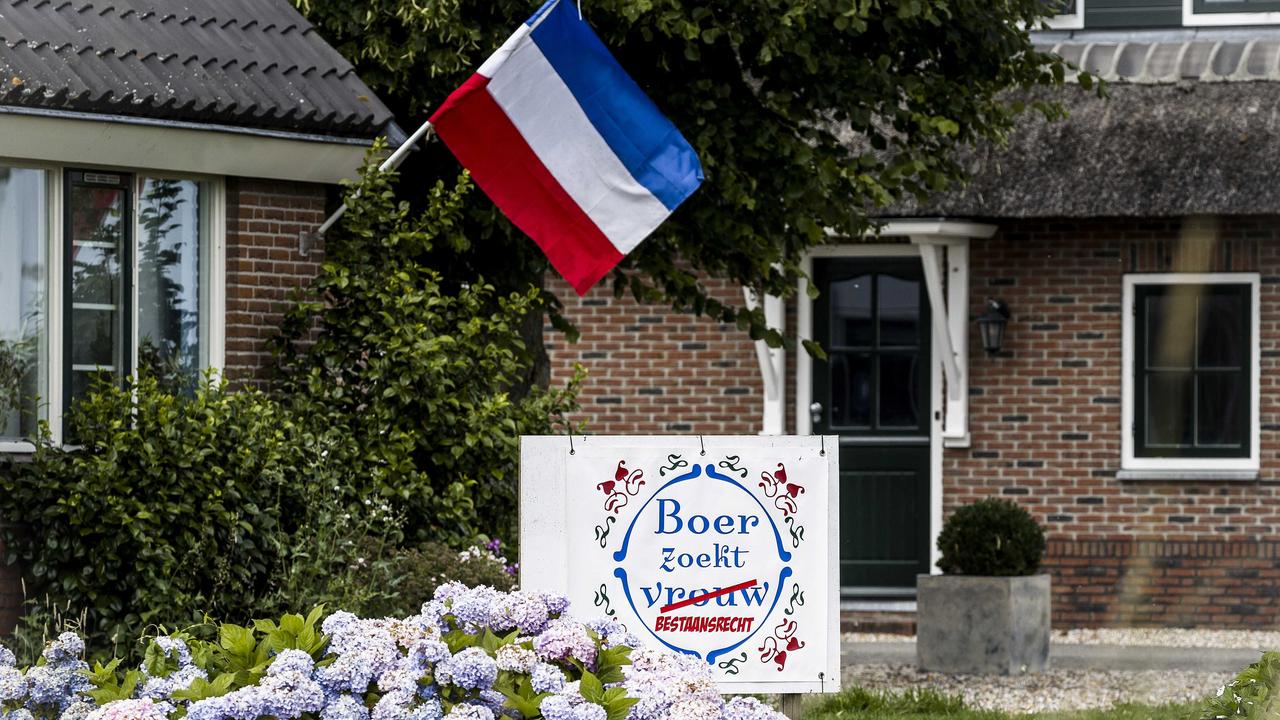 Inverted flags on private property are allowed to hang in any case.

‘I urge farmers to remove them’

Nevertheless, some municipalities continue to remove the flags. Like in Alphen aan den Rijn, where the Dutch tricolor is upside down in many places. “We disapprove of the use of the national flag in this way,” said a municipal spokesperson. “We are receiving signals that citizens are offended by the flags and we urge farmers to remove these flags.”

Waddinxveen, the neighboring municipality of Alphen, is also removing the flags. “You cannot just hang flags on municipal property without written permission,” explains a spokesperson.

The flags hanging upside down change the streetscape. 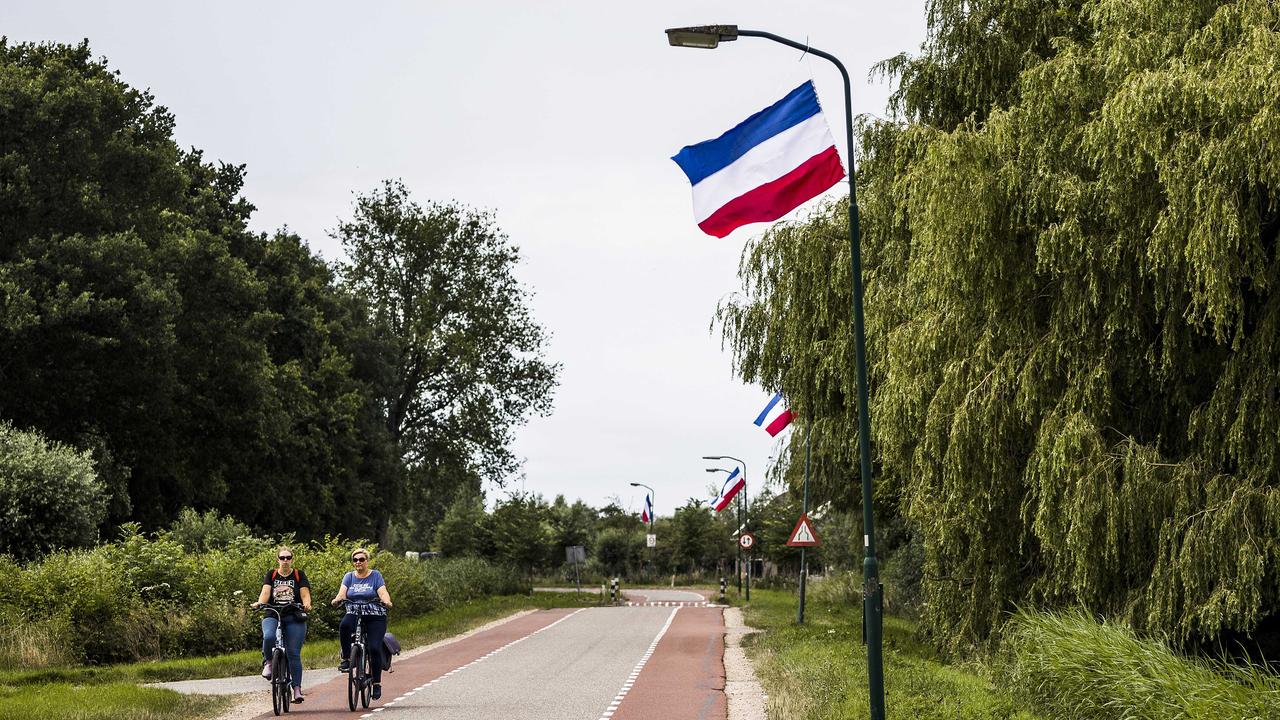 The flags hanging upside down change the streetscape.

The fact remains that the majority of municipalities are not doing anything with the flags for the time being. Partly because there is no danger, but also because the farmer support is large in some places.

For example, Barneveld and Deurne let it be known that they see many flags hanging, but do nothing about it. “We have left them hanging so far and have not had any complaints,” says a spokesperson for the municipality of Barneveld. “We are in close contact with the people who are putting up the gusts.”

The spokesperson for the municipality of Deurne sees another symbol than the inverted flag: “We also see red farmers handkerchiefs on cars and mailboxes. We do not remove them and have not received any complaints from residents.”

For now then. Because there seem to be more and more flags in some places. There is also no law prohibiting inverted flags. It is also difficult for the police to issue fines.

The municipalities struggle with it, just like the citizens. And as a result, the flags will remain in many places for the time being.

The inverted flag is also used in protest actions. 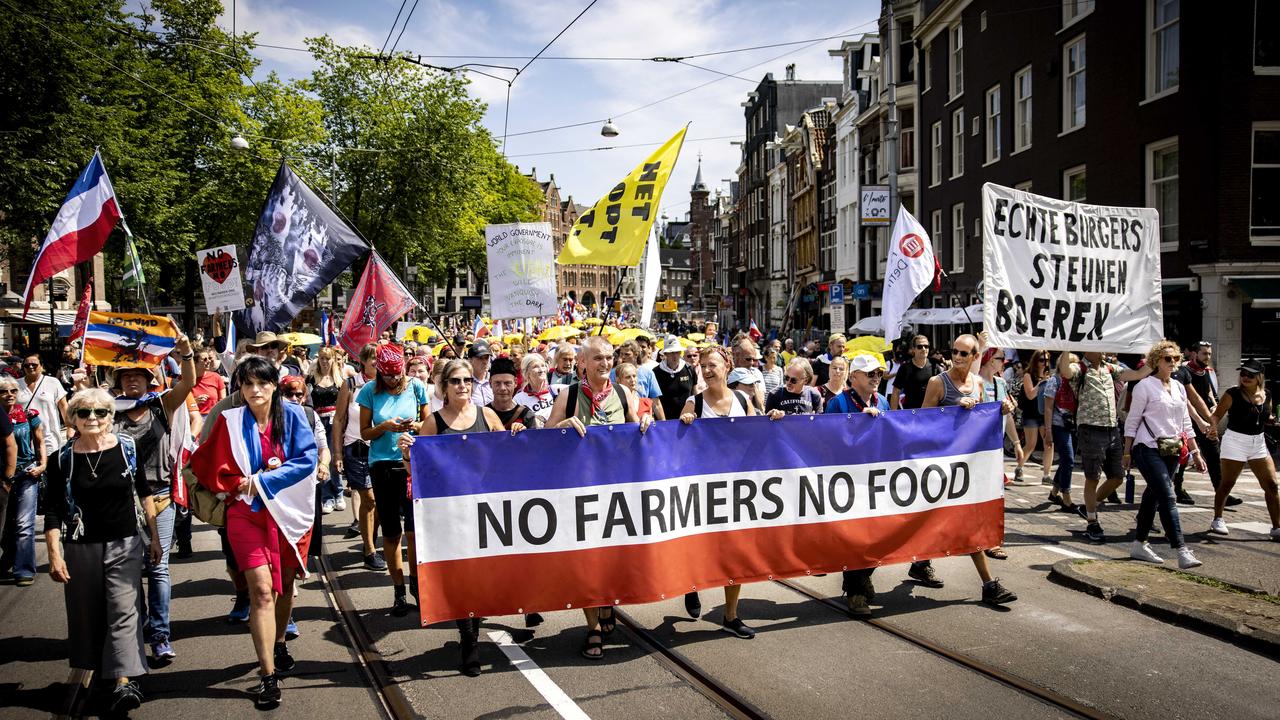 The inverted flag is also used in protest actions.