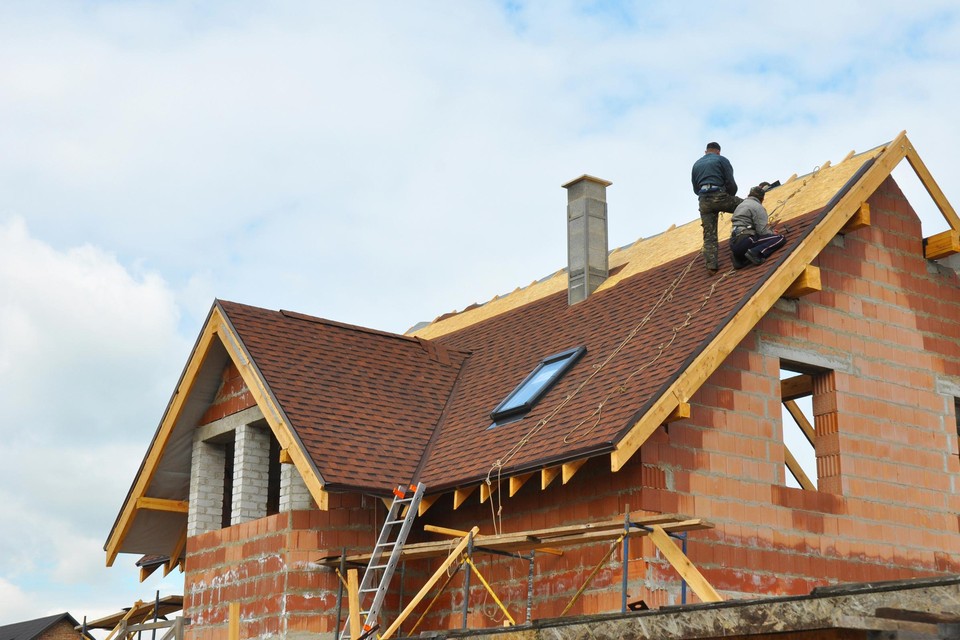 In the second quarter of 2022, the average amount that Belgians borrow to build a home rose by almost 50,000 euros to 218,000 euros, compared to the beginning of 2019. In the first quarter of 2022, the average amount of a construction loan was still 210,000. euros. This is apparent from the statistics on mortgage credit from the Credit Professional Association (BVK), banking federation Febelfin reported on Friday.

Anyone who took out a loan to buy and renovate a home borrowed an average of 205,000 euros: that amount is slightly more than 10,000 euros higher than at the beginning of 2019. It is lower than the previous four quarters.

The number of credit applications (excluding refinancing) fell to just over 99,000 credit applications in the second quarter, a decrease of 11 percent compared to the second quarter of 2021. The corresponding total amount fell by 7 percent to 18 billion euros. In the past quarter, more than nine out of ten borrowers (92 percent) again opted for a fixed interest rate or a variable interest rate with an initial fixed-rate period of at least 10 years, the BVK reports.

The BVK has 49 members, together accounting for 90 percent of the total number of newly issued mortgage loans. At the end of the second quarter, the total outstanding amount of mortgage loans of those members amounted to approximately 266 billion euros.

Banxico: How does raising interest rates affect us?

Uber: The company is “very optimistic” about its future in Mexico

Meta presents Make-a-video: no matter how crazy you think of it, soon you can make a video of it