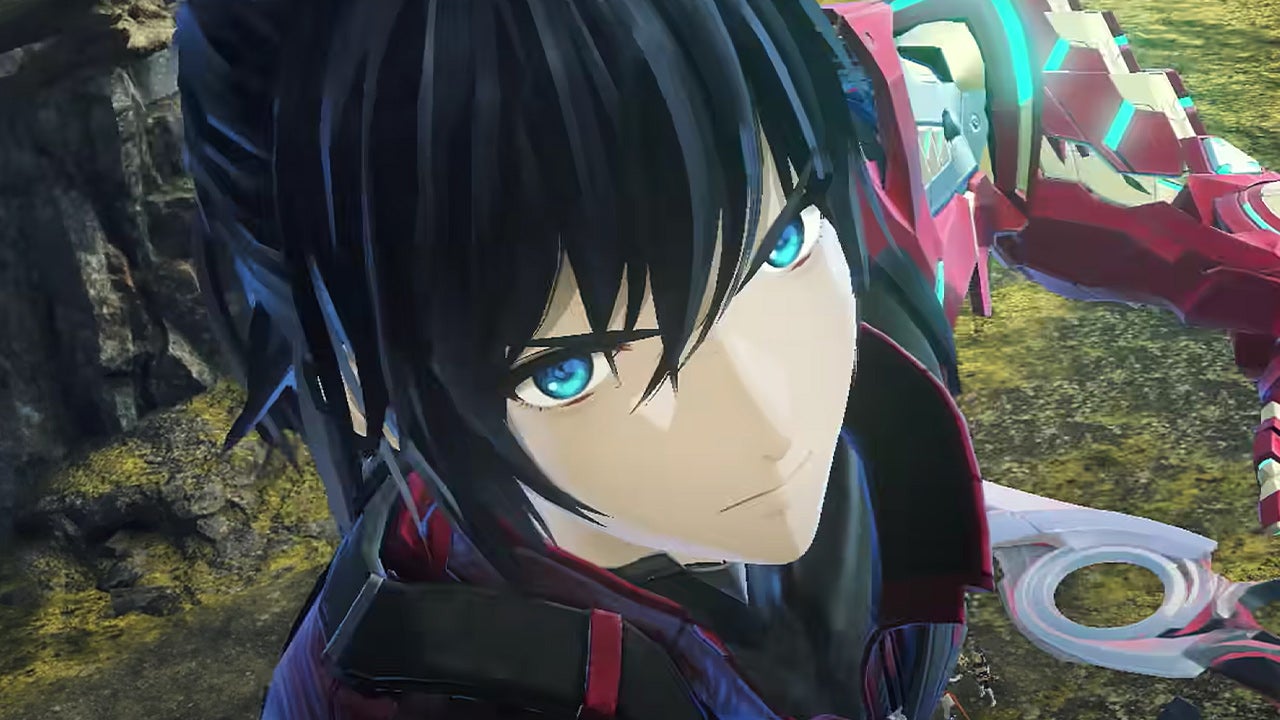 Xenoblade Chronicles 3 on Nintendo Switch is the “highlight” of the trilogy, but won’t be a conclusion to the series overall according to the executive director.

In a interview with nintendo himself, Tetsuya Takahashi said the first three mainline Xenoblade Chronicles games share the same themes and gameplay ideas that connect them as a trilogy.

Xenoblade Chronicles 3 is therefore thematically the conclusion of the trilogy, but Takahashi makes it clear that it is not the end of the series as a whole. “This is kind of a summary for the next step in the future,” he said.

“Although elements and design from one and two appear in the third volume, it is not necessary to play the first two to understand the story or how to play,” explains Takahashi. “Although it is a series, the underlying theme remains consistent, and at least the story unfolds based on ‘the relationship between strange things’.”

“I used the word ‘highlight’ before, but this title brings together all the themes that have been developed over the past fifteen years since 2007, when development of the first Xenoblade Chronicles began, as well as the gameplay systems developed throughout the series. “

Xenoblade Chronicles 3 was announced in February and will be released on July 29. Read our review of Monolith Software’s new JRPG here.