Heavy rains caused flooding in the General Hospital of Querétaro 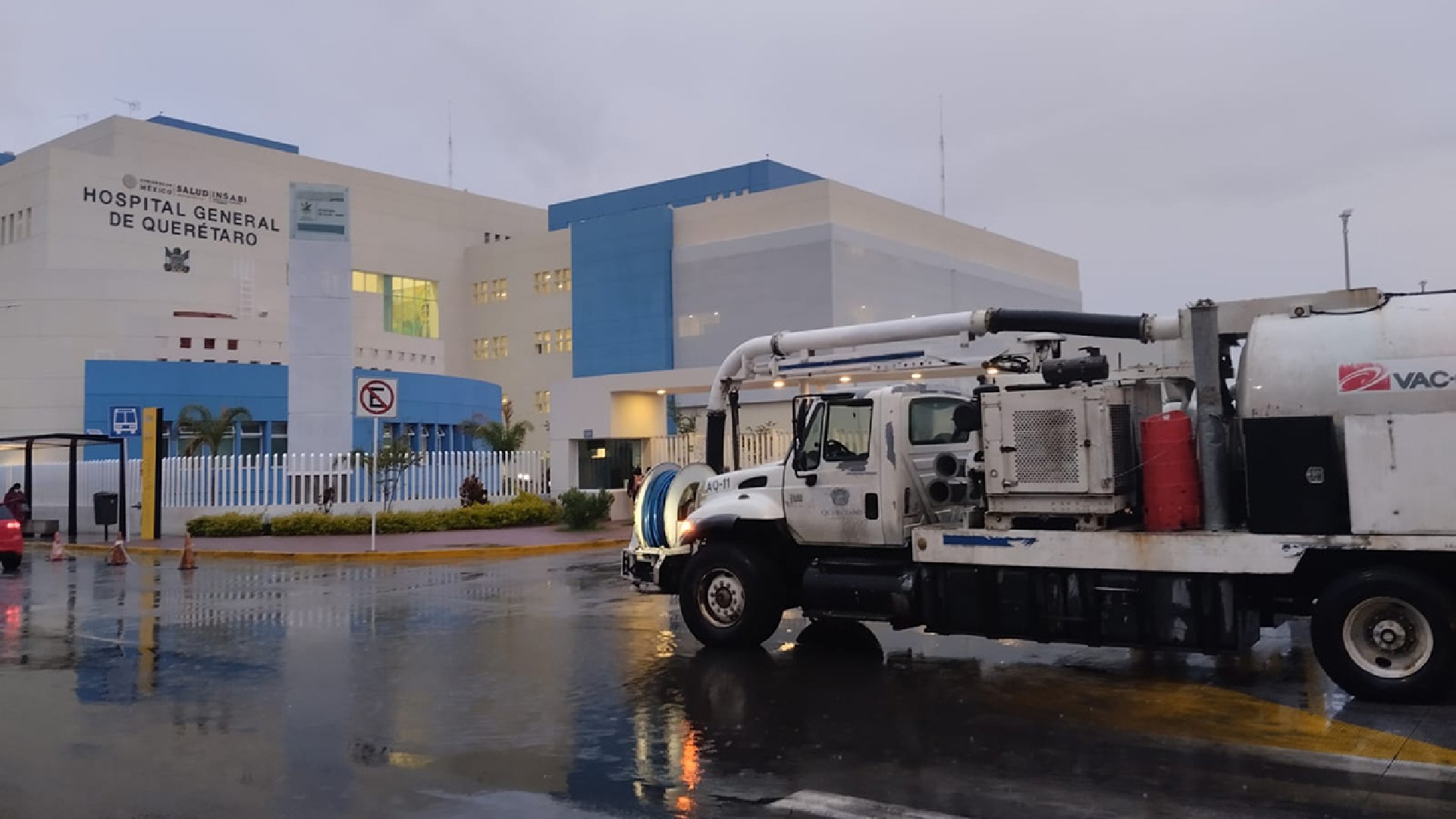 The heavy rains recorded on July 27 caused the flooding of a corridor of the General Hospital of Querétaro, which has been inaugurated for barely a year.

In a statement, the state Health Secretary assured that the entry of water was caused because the lid of a rain register on the roof was thrown away.

“A cover of a rain register that comes from the roof was thrown, which caused the outflow of water in a corridor of the hospital, registering a flood,” the agency reported.

According to the authorities, the maintenance personnel immediately attended to the flooding and at no time was the care in the place at risk.

The heavy rains this afternoon in Querétaro caused the fall of 7 trees and a spectacular advertisement on several vehicles, in addition to flooding a part of the new General Hospital of Querétaro. #Queretaro which started operations a few months ago. pic.twitter.com/C6QF9X2ull

“The area of ​​maintenance of the place acted immediately to solve the problem and continue with the operation of the Hospital. It should be noted that at no time was care in the place, users or staff at risk, ”the statement reads.

The General Hospital of Querétaro was inaugurated in February 2021, and replaces the old general hospital that served for 57 years.