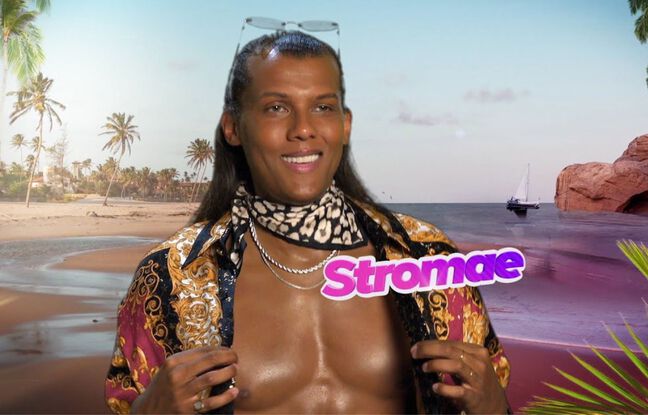 Palm trees, a sea that stretches as far as the eye can see and oiled bodies, all the codes of reality TV are respected in the latest clip from Stromae. The Belgian singer unveiled this Wednesday a new version of his song Mon amour, available on his album Multitude, in duet with Camila Cabello. Accustomed to featurings with Ed Sheeran, Shawn Mendes and Pharrell Williams, the Cuban-American artist sings this time in English and French.

In this title, Stromae tells the story of a couple, in particular that of a man who regularly cheats on his wife and who is surprised that she ends up leaving him. “I see this piece more as a kind of joke. It’s a pretty light thing, we don’t take anything seriously – even [le personnage de la chanson] doesn’t take anything seriously”, indicated the interpreter in a video published on his YouTube channel to tell the backstage of his album.

In the light of this testimony, we better understand the totally delusional imagination that surrounds the clip, which looks like an episode of Marseille or the Angels of reality TV. Disputes, club nights and sleeping around, everything is there, not to mention the interviews of the candidates facing the camera in front of a green screen.

In an Instagram post, Camila Cabello told behind the scenes of this surprise duo. “We met at a gala and I texted her saying it was my favorite song, then I went to the studio and wrote a quick little verse. And I speak a little French thanks to Duolingo (I’m obsessed with languages) and I wanted to sing in French for this song, ”says the singer.

Under one of the posts of the artist, Stromae has also shown his affection for Camila Cabello. “Thank you very much, I am also a big fan and I am so proud of the end result! Thank you again for your work, it was an honor,” he wrote. Less than 24 hours after being posted online, the clip for Mon amour is on the way to surpassing the one million view mark.