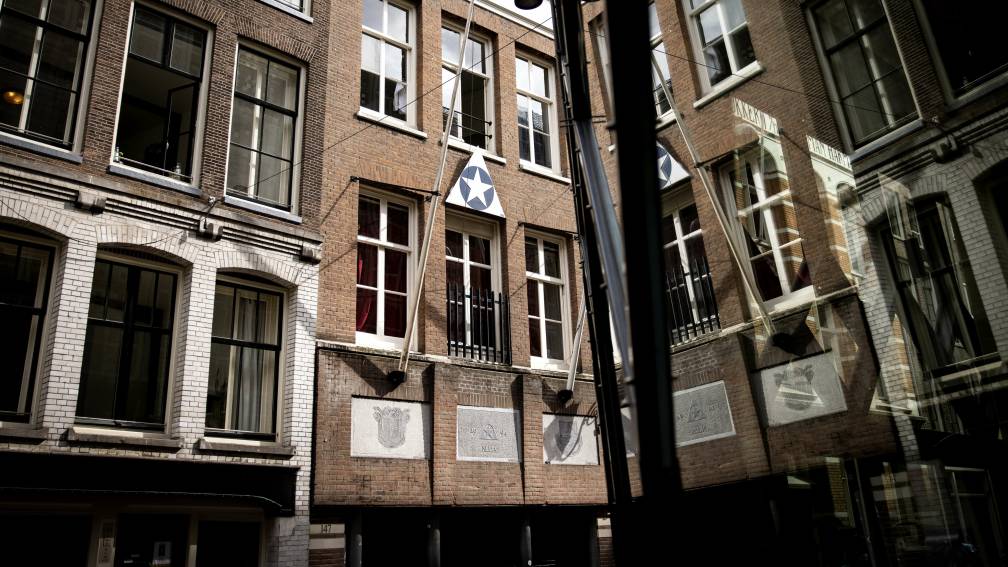 The chairman of the board of the Amsterdam student association ASC/AVSV resigns in response to the sexist statements of male fraternity members that came out this week via a video. Heleen Vos says she “no longer wants to continue to take responsibility for incidents and behavior of members that exceed my personal limit”.

Vos regrets that she underestimated “a number of situations and risks”. “It appears that there is a need among a group of members within the ASC/AVSV to continue to go against the basic principles of the culture change process.” She also lacks the ability to improve one’s own or others’ behaviour, she adds.

The fuss arose when this fragment appeared on video website Dumpert:

The other board members let it be known that they respect Vos’s decision and they thank her for her efforts. “We admire that she dares to indicate her limits so well.”

Line in the sand

This week images came out of a lustrum celebration in which misogynistic statements were made. For example, women were referred to as ‘whore’ and ‘semen bucket’.

A group of female members of the Amsterdam corps wrote a letter to the board about the sexist behavior. Vos says he is impressed by the women who have “drawn a line in the sand together”.

Vos writes that she has made efforts in the past year to bring about a culture change within the corps. According to her, the “recent, painful events” show that there is still a long way to go. Last week’s commotion has sparked a movement, Vos writes. “I had expected that this movement would slowly pick up steam, but in practice it appears that a large wave has arisen.”

The association says it will investigate the incident itself and decide later what measures should be taken. Enrollment for new members, which was scheduled to begin this week, has been suspended while the investigation continues.

On Tuesday, three male members who made sexist statements resigned from their positions in the association. One of them, like Vos, was a member of the board. Because the board, which is called the Senate, now has too few members, a new board has to be elected at a general meeting of members.