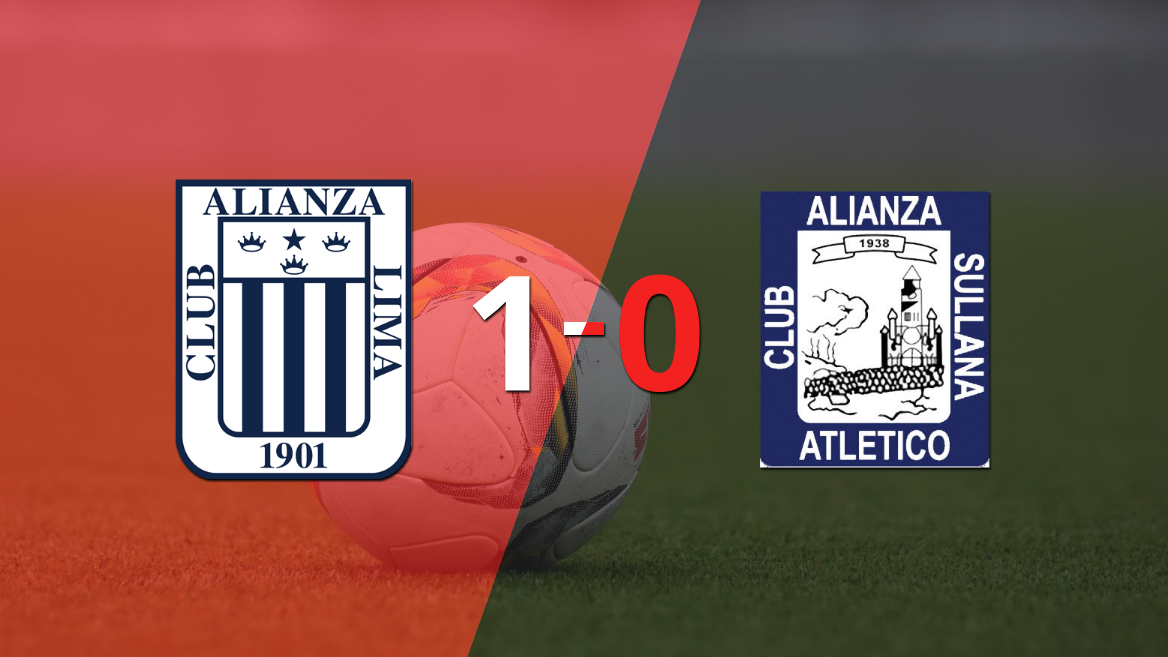 On date 4 of the Peru – Liga 1 Betsson 2022 tournament, Alianza L. won the duel against A. Atlético and won 1-0. The locals scored the only goal of the match 46 minutes into the first half, through Pablo Lavandeira. After receiving an assist from Aldair Rodríguez, the midfielder finished off the goal and beat the rival goalkeeper to score his goal.

Two shots by Roger Torres ended up hitting the post and the Alianza Atlético midfielder was left wanting.

Pablo Lavandeira had a great performance. The Alianza Lima midfielder scored 1 goal and was encouraged to kick 3 times.

Another player who had a great game was Aldair Rodríguez. Alianza Lima’s attacker shone.

Striker Carlos Alberto Ruiz of Alianza Atlético threw a pipe and filtered the ball between the legs of midfielder Miguel Ángel Cornejo of Alianza Lima at 95 minutes of the second stage.

Many fouls during the match have forced the game to be cut off constantly. There were a large number of cautioned: Rafael Guarderas, Hernán Barcos, Jonathan Bilbao, Jesús Arismendi, Renato Rojas, Christian Ramos, Joaquín Aguirre, Carlos Bustos and Miguel Ángel Cornejo.

Alejandro Villanueva was in charge of supervising the order of play during the match.

On the next day, Alianza L. will face Sporting Cristal as a visitor, while A. Atlético will play at home against Carlos Stein.