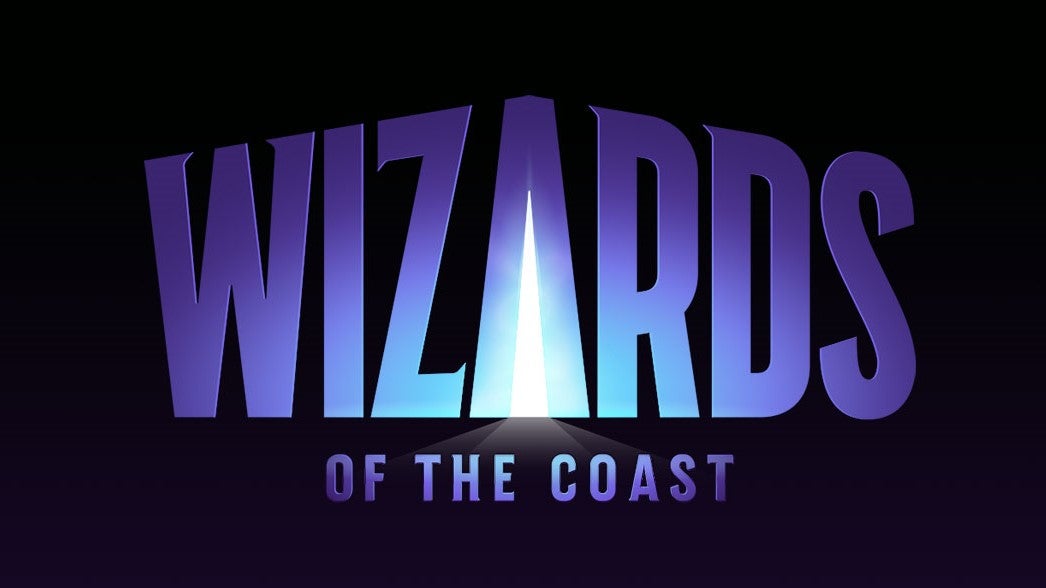 Magic: The Gathering and Dungons & Dragons publisher Wizards of the Coast has launched a video game studio headed by the former Dragon Age executive producer.

Christian Dailey, will serve as the vice president of Skeleton Key, the name of the new studio. In February, Dailey announced his departure from Bioware and will now be working on an AAA project at the new studio.

“I’m excited to start this new adventure with a company that has made so many of my favorite toys and games from my childhood,” said Dailey. “Hasbro and Wizards of the Coast have always been a big influence on me. The brands inspire me to make games. I look forward to building our studio and sharing a passion with talented developers.”

Skeleton Key is one of the many studios that Wizards of the Coast has founded. Others include Achetype Entertainment, Atomic Arcade, Tuque Games, and more. The studio hasn’t shared any details about the project they’re working on yet and it will be years before we get to see anything from the studio.