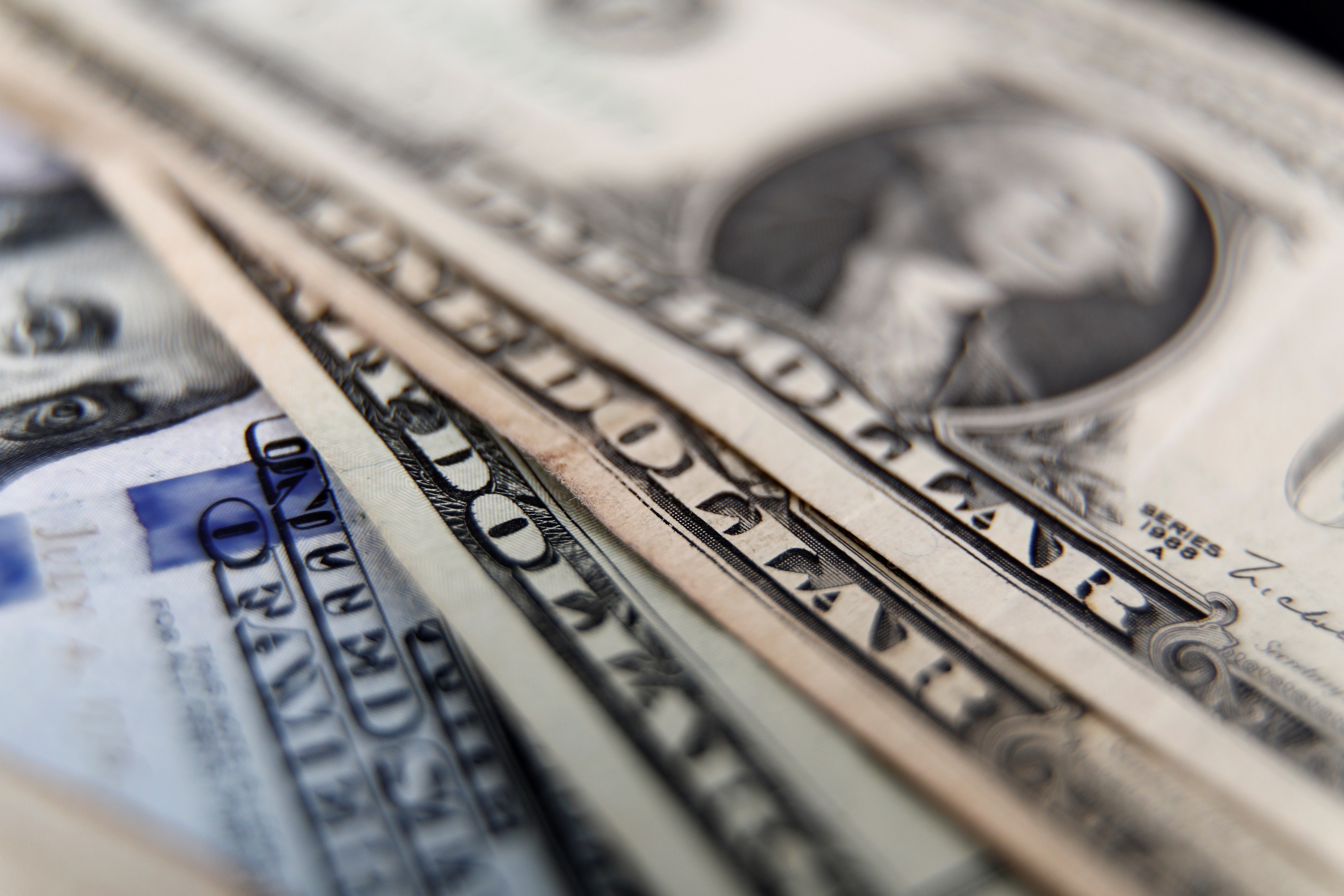 View of dollar bills, in a file photograph. EFE/Sebastiao Moreira

The price of the dollar in Colombia ended this Wednesday at an average price of 4,420.61 pesos. which meant a drop of 24.4 pesos compared to the Representative Market Rate (TRM), which today stands at 4,445.01 pesos.

According to the Set-FX platform, more than 962.6 million dollars were traded this Wednesday through 1,747 transactions.

For its part, the price of a barrel of Brent oil, which serves as a reference for Colombia, rose 2% in the last hours and stood at 106.49 dollars.

Similarly, after two days of meetings, it was learned that the United States Federal Reserve (Fed) raised the interest rate by 75 basis points.

With this increase, which is the fourth since the Fed began to raise interest rates last March, the official interest rate of the world’s largest economy now stands at a range between 2.25 and 2.5%.

The EFE Agency reported that in an official statement issued after their two-day meeting, the Board of Governors of the Federal Reserve system reiterated that it expects to carry out more interest rate hikes in the future.

“Increases of 0.75 points in the official interest rate have not been seen since 1994, when, under the direction of the historic Alan Greenspan, the US central bank carried out a series of rate hikes to try to avoid a runaway increase. of inflation”. the Fed said, according to the agency.

Then, the annual rate of increase in consumer prices was 2.7%, while last June it stood at 9.1%, something not seen in 40 years.

“The committee is strongly committed to the objective of returning inflation to 2%”, indicated the US central bank, always maintaining “maximum employment levels”.

In this sense, the office highlighted that although it is true that some recent spending and production indicators have softened, job creation continues to be robust.

Secondly, EFE He specified that the Fed insisted that it will continue to reduce its public debt portfolio of the US Government, made up mainly of Treasury bills and securities backed by mortgage loans.

Currently, the central bank accumulates nearly $9 trillion in US debt. As it did in previous months, the Fed will divest $30 billion in Treasury bills and $17.5 billion in mortgage-backed securities in August.

Starting in September, these monthly figures will rise to $60 billion and $35 billion, respectively, and the process will end when levels considered “slightly above” what the bank considers “ample reserves” are reached. according to the plan to reduce the balance sheet published by the Fed in May.

At the same time, Bloomberg He pointed out that Fed Chairman Jerome Powell reiterated that they are “strongly committed” to reducing high levels of inflation and said they are moving quickly to do so.

In addition, he said that the rise of 75 points “were the appropriate magnitude.”

“We would not hesitate to make an even bigger move than today if appropriate. It is time for the Fed to move on to making decisions on a meeting-by-meeting basis and refrain from giving specific guidance,” added the banker.

Wall Street registers strong increases before the decision of the Federal Reserve on interest rates The price of the dollar in Colombia gains strength again and approaches 4,500 pesos