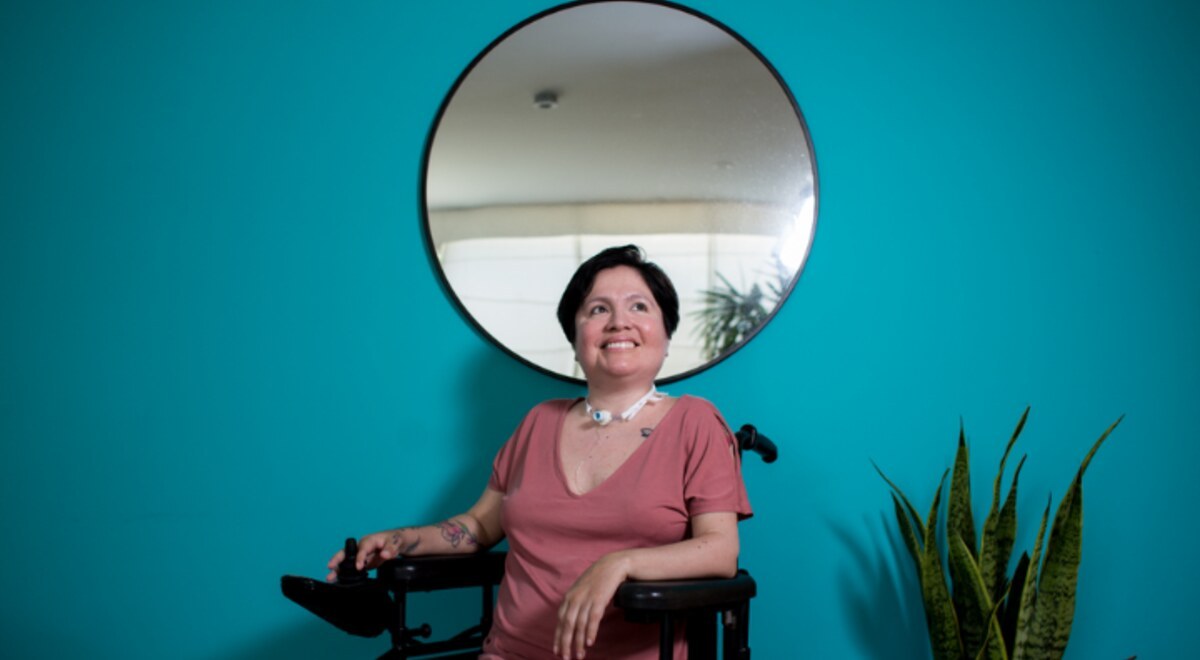 Ana Estrada has left a historical precedent in the fight for human rights in Peru.

The Judiciary ruled in favor of the euthanasia procedure for Ana Estrada, who suffers from an incurable and degenerative disease. Last Wednesday, the supreme ruling judge, Juan Carlos Calderón Puertas, voted and joined the majority position of the magistrates, which completed the four votes necessary to define the case.

Likewise, to carry out this process in accordance with Estrada, the Ministry of Health (MINSA) and the Social Health Insurance of Peru (EsSalud) must prepare the corresponding protocols in due course. 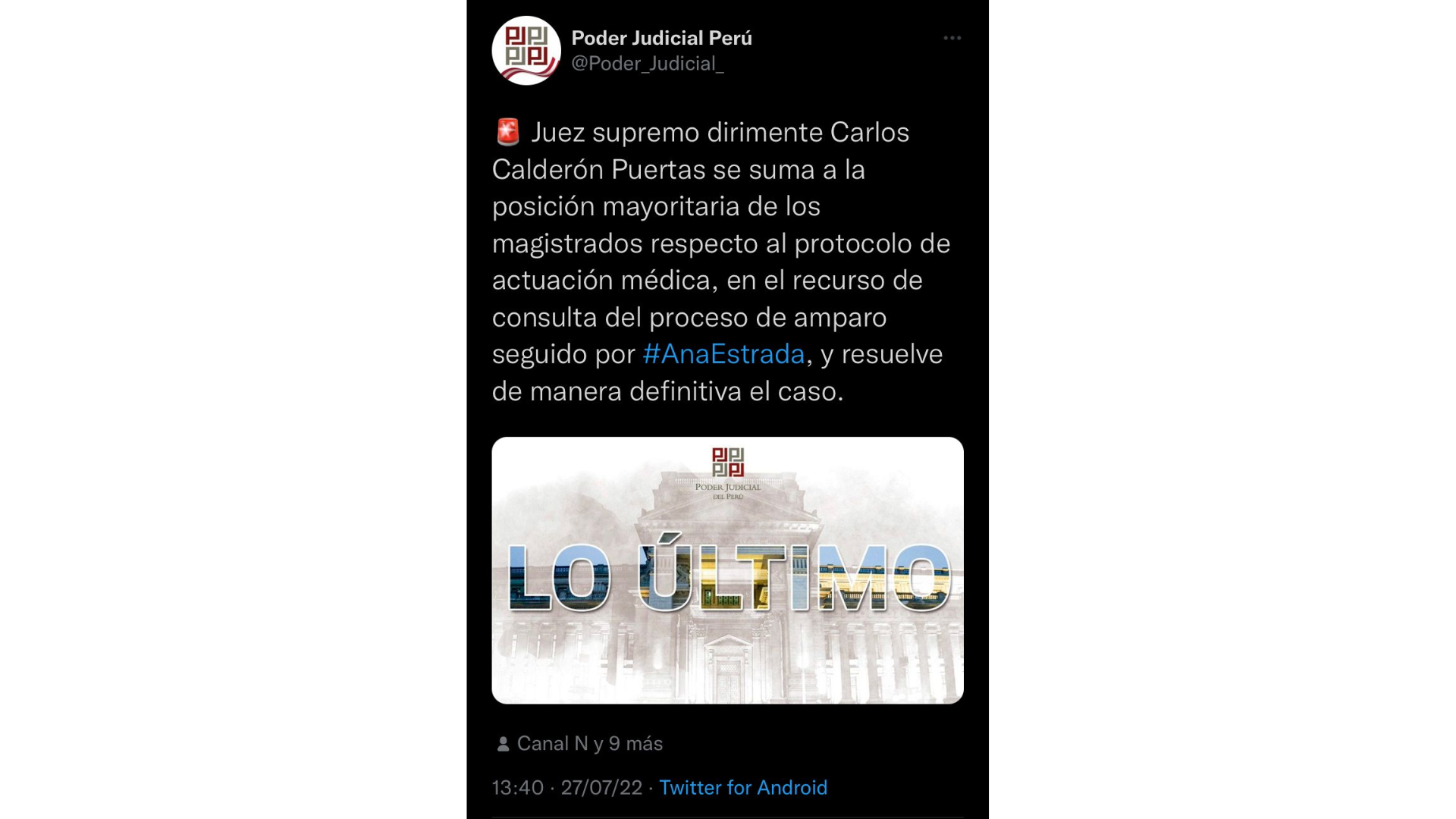 Ana Estrada Ugarte is 45 years old and is a psychologist. Since she was 12 years old, she has suffered from an incurable and degenerative disease. This affects her quality of life, because she loses motor skills and causes paralysis of all her muscles.

Estrada depends on an artificial respirator and the assistance of nurses permanently. for what you asked for “a dignified death”. The activist explained that she is not asking to die, but that she has the autonomy to decide the control of her life.

“What I need is to be able to live as well as possible, experience life in its clearest expression, continue to enjoy existing despite my condition. I do not fight to die. I fight to preserve what is most essential in any human being: the freedom to decide”, Strada explained.

The Ombudsman’s Office filed an amparo action in favor of Ana Estrada before the Judiciary. This allowed the State to recognize her right, where she requested not to punish the crime of pious homicide according to article 112 of the Penal Code. Before the last decision published by the Judiciary, the case of Ana Estrada ends definitively.

In Spain, euthanasia was approved after obtaining 202 votes in favor in its Parliament. This ensures that terminally ill patients decide to end their lives.

In 2002, the Netherlands became the first place to be approved. Belgium was added to this decision, where not only was euthanasia authorized, but it also became the first country to approve it for children under 12 years of age only in the case of a terminal patient.

By 2019, the Luxembourg Parliament decided to legalize euthanasia, where the patient must receive the approval of two doctors and a team of experts.

For its part, in Canada it is known as medical assistance in dying. Likewise, these requirements must be met: request 10 days of being performed, the presence of two independent witnesses and the approval of two doctors. Experts must confirm that the disease is incurable.

In New Zealand, this decision was also approved after a referendum that the citizens supported. For this reason, on November 6 the project entered into force.

It is the first country in Latin America to make it a law in 2015, after being decriminalized in 1997. Like other countries, the patient must also find himself with a terminal diagnosis. However, in Colombia there is freedom of conscience that allows doctors not to perform this procedure if it is not in their personal beliefs.