AMLO will seek to integrate the National Guard into SEDENA, recalled the failure of the Federal Police 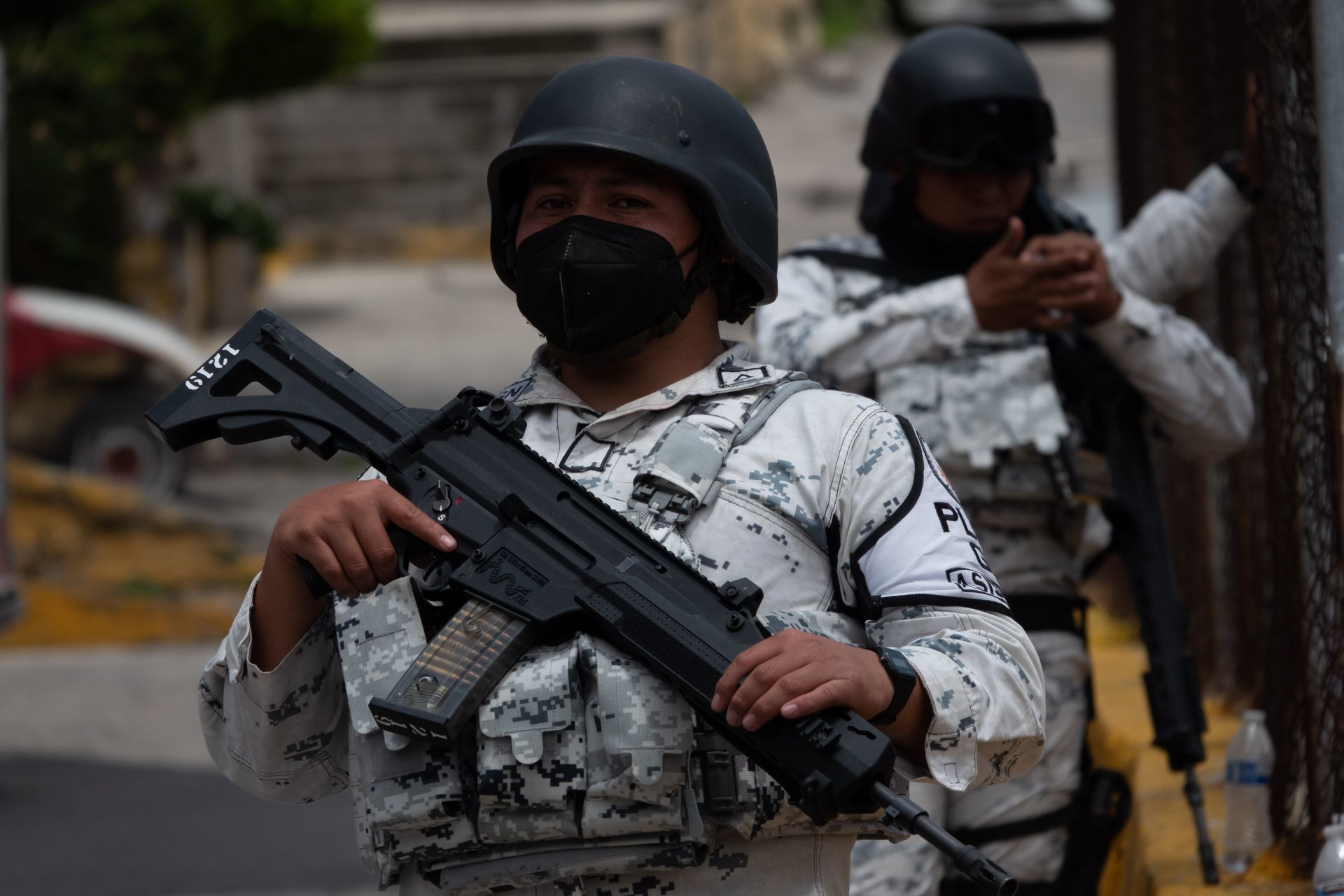 President López Obrador reported that his government will seek to shield the National Guard so that something similar to what happened with the Federal Preventive Police does not happen again. The president assured that his administration wants to avoid another failure, for which he will configure a reform proposal so that the Secretary of National Defense remains in charge of the police force. That is, to have a military command instead of a civilian one.

During his usual press conference from the National Palace, AMLO assured that the intention of the initiative is to prevent the National Guard from being “spoiled” by being exposed to political interests in the future. That is why the Executive Power will propose the administrative change to the legislators. He highlighted the alleged good performance and level of approval of the armed institution.

“That the National Guard be part of SEDENA so that it can be maintained over time without going to waste. So that what happened with the Federal Preventive Police doesn’t happen again, they left it loose depending on politicians and it was spoiled, it got corrupted. We want the National Guard to be registered with the Defense as well as the Air Forces and other branches that have to do with defense,” said the official. 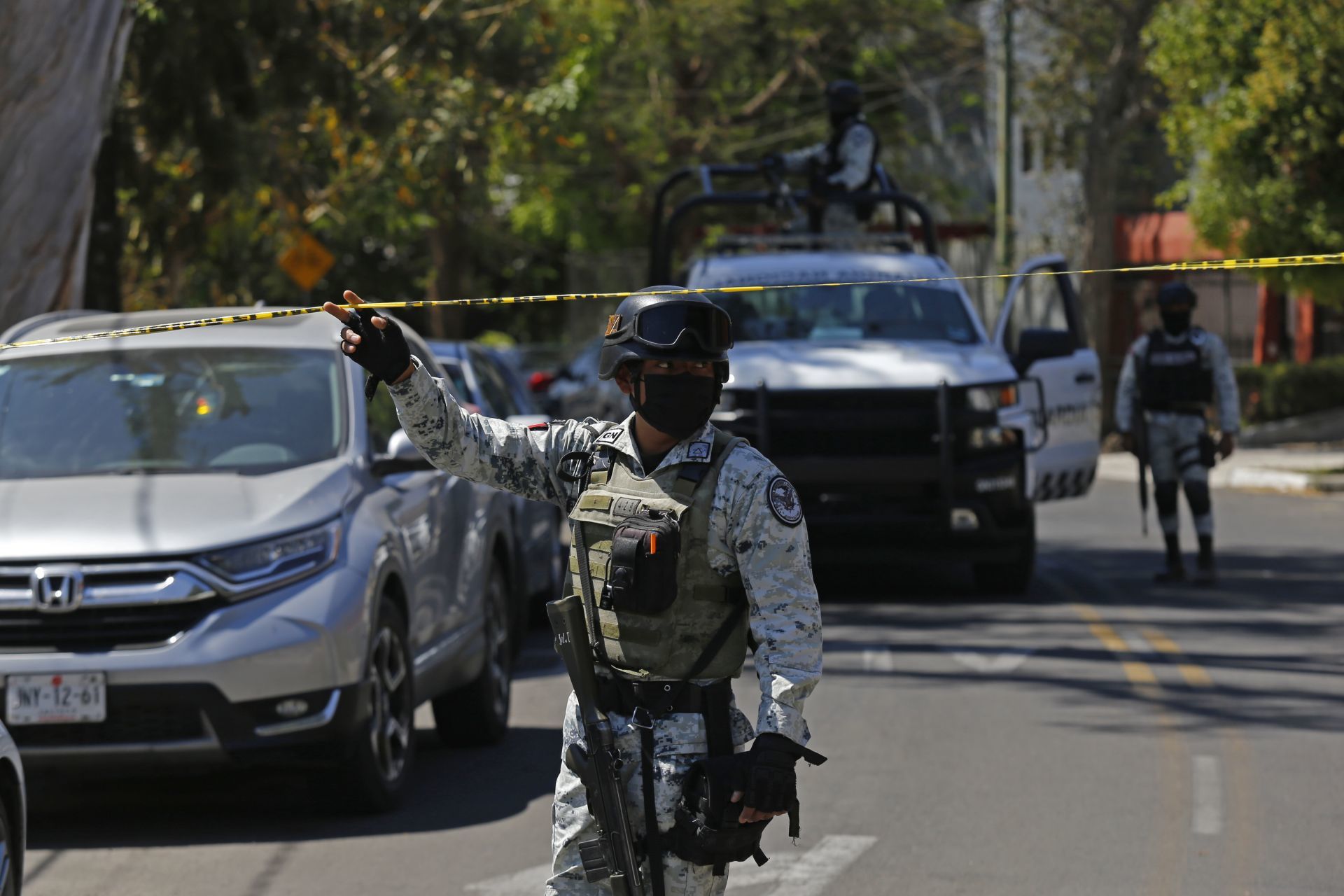 Currently, the institution is a decentralized body that depends on the Secretariat of Security and Citizen Protection with Luis Rodríguez Bucio as its General Commander. It was formed in 2019 as one of the main projects of the strategy to combat crime by the newly arrived López Obrador administration.

“It’s working well, a whole effort has been made. We already have close to 120,000 elements, we have already built about 260 barracks, all the personnel have been trained and the Guard is well qualified in the surveys. He brings about 75% approval, above the state police, only the Army and the Navy beat him, ”he said.

The intention of the federal government to put a military command in the Civil Guard will reinforce the militarization of the country. One of the most questioned points since the formation of the national security strategy and for which the body has been pointed out on several occasions by civil organizations. 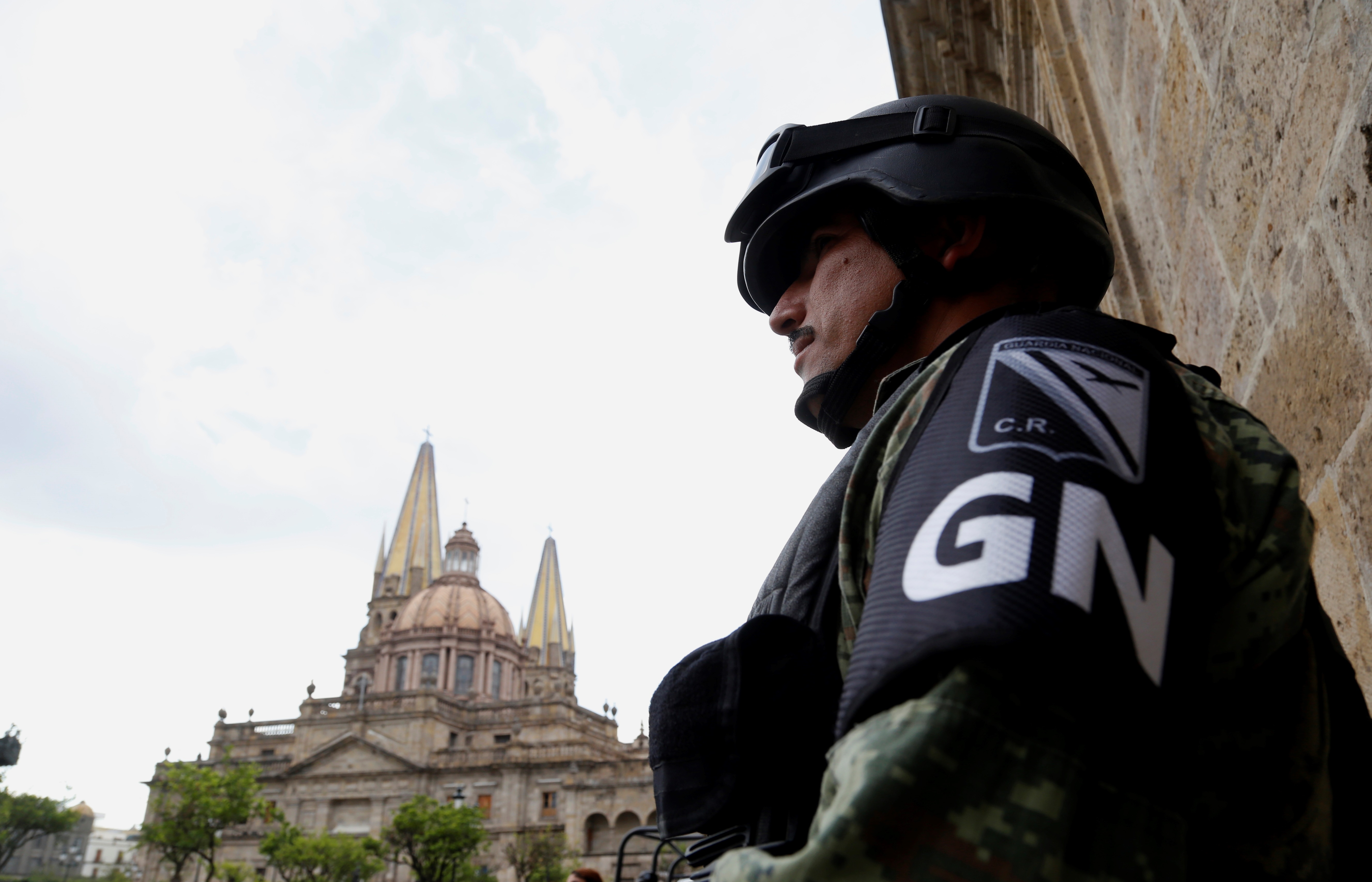 MEX7876. GUADALAJARA (MEXICO), 07/29/2021.- A member of the National Guard (GN) guards one of the main streets of the historic center of the city of Guadalajara, on July 4, 2019, in the state of Jalisco (Mexico). ). The progressive militarization of the Mexican National Guard as it now depends on the Secretary of National Defense (Sedena) has generated doubts about the true role of this body created in 2019 by President Andrés Manuel López Obrador to combat the wave of violence that plagues the country. EFE/Francisco Guasco

One of the main arguments that López Obrador has resorted to is what happened during Felipe Calderón’s six-year term in office. The brunette has accused on more than one occasion that an institution of this type is exposed to actors as happened with the Federal Police and Genáro García Luna, former Secretary of Public Security (2006-2012) and who today is in prison and awaiting a trial in the United States for corruption and organized crime.

“All the acts of complicity in recent times have to do with lawyers, engineers, politicians, who were in charge of public security. For example, many came out of CISEN. Well, that’s where García Luna came from. But not with professional or adequate training and they acted like politicians,” accused AMLO and concluded: “So, if we don’t leave the National Guard well planted in an institution like SEDENA, then it will last a six-year term and we will return to the same that we must beware of the police and not only of delinquency”.

“They want to revictimize her”: Luz Raquel Padilla’s sister accused inconsistencies in the investigation by the Prosecutor’s OfficeJavier Duarte prayed for Miguel Ángel Yunes and Jorge Winckler “so that crimes are not fabricated” Defense of Genaro García Luna asked to postpone his trial until January 2023